If 2020 wasn’t enough, here comes 2021: with the ongoing burden of the pandemic further complicated by Brexit agreements. In the week that CPP launches new analysis on the productivity potential of places across the UK, this event explores the role of London and the regions in making Britain fit for Brexit.

This past year has placed our cities and regions under enormous pressure as central and local leaders sought to manage the fallout from the pandemic. In 2021 the UK's places will continue to be shaped by the ongoing impact of Covid-19 as well as by the future trade relationships with our European neighbours and the rest of the world.

With the risk of unemployment in the country coming close to the 1980s levels after furlough ends and threatening to derail the government’s levelling up project, the pressure on cities and regions as engines of our economy is higher than ever before if they are to ‘build back better’ in a globalised world. With London potentially at risk of 'levelling down' due to its labour market being hit hardest the capital is also at a crucial crossroads.

We will be looking at what this new conjuncture means for global Britain and its places in a post-Brexit and post-pandemic world.

Key questions include: What impact will Brexit have on the UK’s levelling up agenda? What is London’s new role in relation to the rest of the UK and as a major player in the global economy? What is the role of the regions and how can they best be empowered to boost Britain’s global agenda? 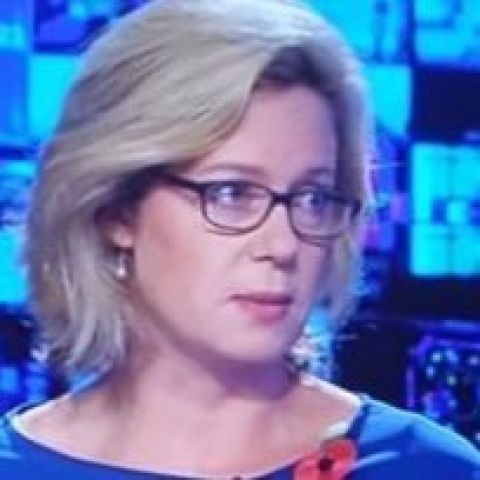 Stefanie Bolzen is the UK and Ireland Correspondent for the German newspaper DIE WELT and Sunday edition WELT am Sonntag. Since 2016, a lot of her reporting has focused on Brexit and its economic implications for the European Union. Until 2013, she worked as WELT’s Europe Correspondent in Brussels, covering EU and NATO affairs. Previously, she was a foreign news reporter and editor for Die Welt in Berlin covering issues including EU enlargement, the Balkan conflicts, and energy policy. She trained at Axel Springer Journalist School in Hamburg and Berlin, and studied Modern History at the Universities of Cologne and Seville. She is an alumna of the Milena Jesenská Fellowship and the Arthur F. Burns Fellowship. 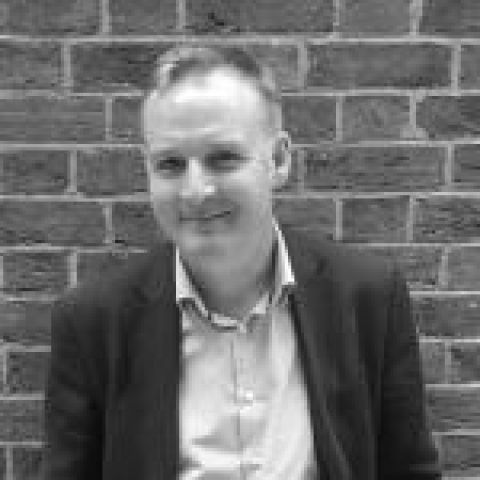 Richard Brown is Deputy Director at Centre for London. He leads our research and events programme, and writes and speaks widely on urban economics, housing and government.

He joined Centre for London as Research Director in 2014 from London Legacy Development Corporation, where he was Strategy Director, planning the development of London’s Olympic Park and the surrounding area. Before that he worked at the Greater London Authority, first as Private Secretary to Mayor Ken Livingstone, and then as Manager of the Mayor’s Architecture and Urbanism Unit, which promoted great architectural and urban design in policies and projects.

He previously worked as a journalist, and as a researcher on local government at the Audit Commission. 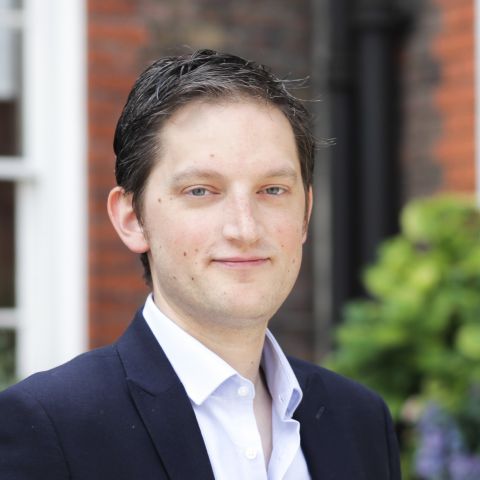 Ben is Head of Research, leading the development of the Centre’s original research programme. Most recently, Ben was Assistant Director of Research and Policy at the International Longevity Centre, exploring the economic implications of demographic change. Before this, Ben undertook economic analysis for the Financial Conduct Authority, and has also worked in research and policy for the Chartered Insurance Institute and HM Treasury. 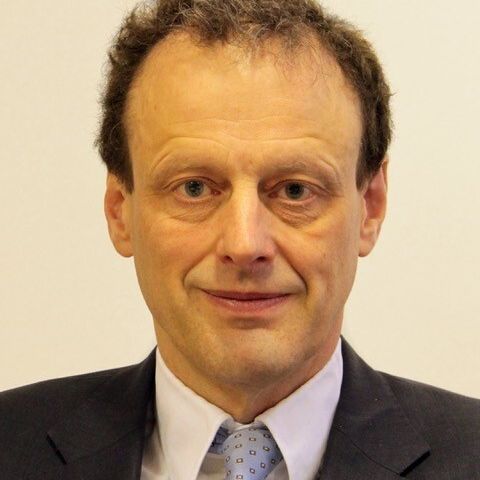 Richard is an experimental soft matter physicist. His first degree and PhD in Physics both come from Cambridge University. Following postdoctoral work at Cornell University, USA, he was a lecturer at the University of Cambridge’s Cavendish Laboratory, before moving to Sheffield in 1998. In 2006 he was elected a Fellow of the Royal Society, in recognition of his work in the field of polymers and biopolymers at surfaces and interfaces, and in 2009 he won the Tabor Medal of the UK’s Institute of Physics for his contributions to nanoscience.

He is the author of more than 190 research papers, and three books, Polymers at Surfaces and Interfaces (with Randal Richards, CUP 1999), Soft Condensed Matter, (OUP 2002), and Soft Machines: Nanotechnology and Life (OUP 2004).

He was Pro-Vice-Chancellor for Research and Innovation at Sheffield from 2009 to 2016, was a member of EPSRC Council from 2013 – 2018, and chaired Research England’s Technical Advisory Group for the Knowledge Exchange Framework. He has written extensively about science and innovation policy, and was a member of the Sheffield/Manchester Industrial Strategy Commission. 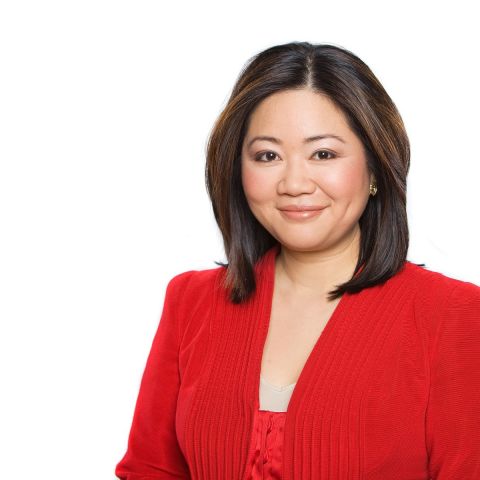 Professor Linda Yueh is Fellow in Economics, St Edmund Hall, Oxford University and Adjunct Professor of Economics, London Business School. She is also Visiting Professor at LSE IDEAS and Chair of the LSE Economic Diplomacy Commission. Her latest book, The Great Economists: How Their Ideas Can Help Us Today, was The Times’s Best Business Books of 2018. 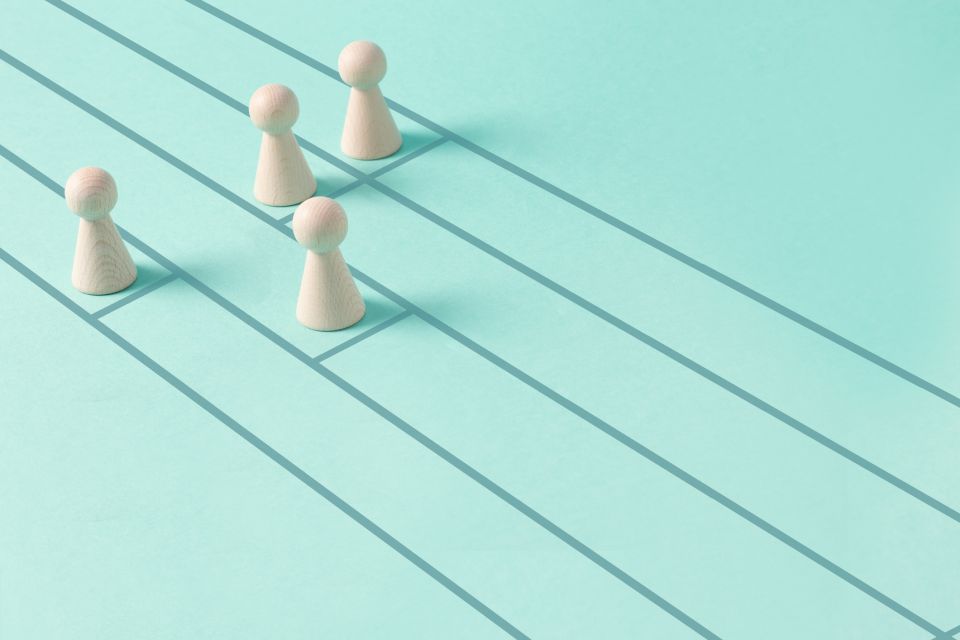 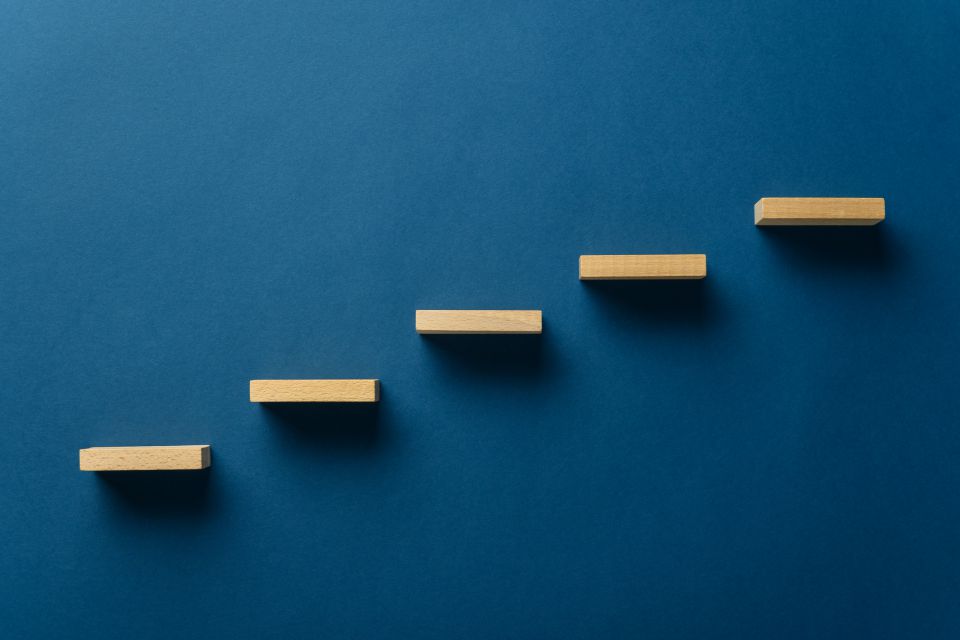 Levelling up: in conversation with Conservative Red Wall MPs

Join us for a conversation with some of the leading lights of the recent Conservative intake from the Midlands and North to discuss their vision of levelling up. 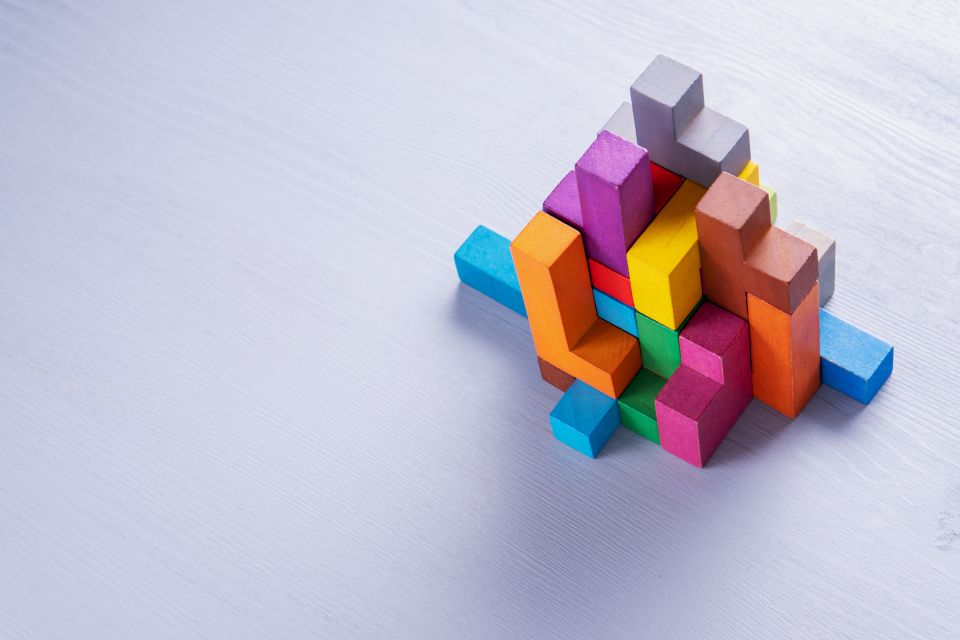 We all agree on the need for a lasting plan to support disadvantaged communities and places. But what exactly should levelling up involve?