Mike Hawking, Policy & Partnerships Manager at JRF blogs on the economic and social challenges facing places, the need for more inclusive local economies and the role of the Inclusive Growth Network

The COVID-19 storm has affected us all, but the economic impacts of the pandemic have fallen hardest on those who were struggling to stay afloat. Across the country, previously sustainable businesses are being hit doubly by necessary public health interventions to control the pandemic, restricting trading capacity, and the early stages of a recession which is limiting some people’s spending power. The wave of unemployment that is anticipated will likely pull more people into poverty or deeper hardship.

With a challenging winter ahead, economic policy attention is beginning to look beyond the immediate consequences of the pandemic and what kind of recovery we want to build. Calls to Build Back Better have been made across the political spectrum, but it is local areas leading the way in defining what that means for their communities, with ambitions to deliver more inclusive economic outcomes for citizens.

The ambitions for more inclusive local economies are built on an understanding that our economy simply wasn’t working for large numbers of people prior to the pandemic. Despite record employment rates, work was not providing a secure route out of poverty for many, with one in eight workers experiencing in-work poverty. The increased use of less secure contracts, a lack of progression opportunities from many lower-paid roles, and other barriers such as access to affordable transport and childcare all contributed to this. Poor quality work was also harming the UK’s economic performance by limiting the contribution of those workers to the labour market and dragging down productivity.

Many local and combined authorities recognised these challenges. In recent years, towns and cities across the country had begun to develop inclusive growth strategies which aimed to address some of the structural economic barriers facing citizens and communities. It’s an area of work we at JRF contributed to with a policy and research programme looking at how cities can deliver more inclusive growth and ensure more people in or at risk of poverty benefit from new economic opportunities. It included partnerships in Leeds and Manchester, which helped to support local policy making on areas from transport to skills, and from procurement to employment support.

As the number of places working on these approaches grew, there was increasing demand from local policy makers to support the development of inclusive growth policies, and local approaches testing new ideas and innovations. Working with the Centre for Progressive Policy, the RSA and Metro Dynamics, we heard from local and combined authorities who wanted to learn from what others were doing, but also needed some additional capacity to develop new thinking and alternative approaches to long standing problems.

Our collective response was to establish the Inclusive Growth Network, designed to support local and combined authorities to further develop local inclusive growth policies, through collective learning and individual support. JRF are funding the network for four years. Hosted by CPP, we hope it will be able to stimulate new ideas, new policies, and most importantly, new practice based on evidence of what works.

We’re in the midst of an incredibly challenging economic storm, with a coming wave of unemployment expected to hit those on the lowest income the hardest. These were not the circumstances we expected to see when the IGN launched, but the principles behind it – shared learning, additional support, and a focus on delivering better outcomes for people and places – are needed now more than ever. 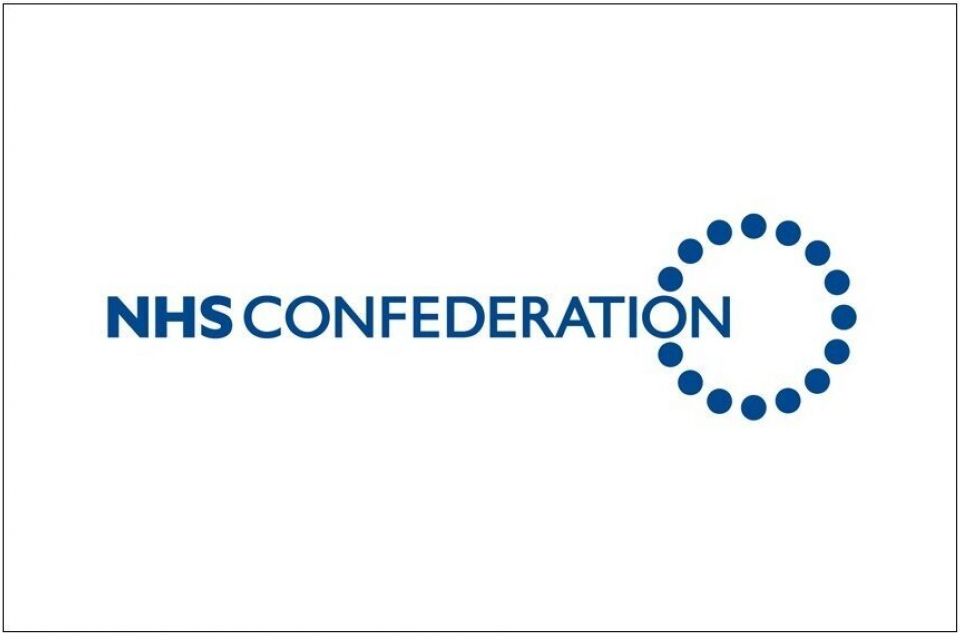 CPP Director Charlotte Alldritt writes for The MJ about how the launch of the Inclusive Growth Network will accelerate the building of inclusive economies.