Every year over 92,000 graduates would have been better off choosing technical education rather than going to university, research from the new Centre for Progressive Policy (CPP) concludes in their latest report, 'The Data Deficit.'

Successive governments have relied on boosting higher education to drive productivity, but this approach fails to tackle more persistent and damaging skills shortages in core technical skills. Nearly half (49%) of all graduates do not go on to graduate jobs within 5 years and employers are struggling to fill almost one in every three vacancies for core technical jobs, such as electrical engineers, construction operatives and IT technicians, due to a lack of available skills.

The Centre’s analysis proves that university is not the only route to a high-paying career and is no guarantee of higher earnings. The average advertised salaries of these non-graduate roles done by graduates was £25,560 in 2017, lower than for over two thirds of the occupation groups identified by CPP as linked to technical education. Skills shortage rates for skilled trades roles have remained stubbornly 10–15 percentage points above those for all other occupation groups. Skilled trade roles can therefore command a significant premium. In 2017 there were 1.4 million postings in the UK for core technical roles, with an average salary of £34,800.

The Centre for Progressive Policy welcomes the government’s latest proposals to enhance accountability and transparency in higher education through further changes to the teaching excellence framework. But similar information is needed for further education (FE) and apprenticeships in order for people to make informed decisions about which courses, institutions and qualifications are likely to enhance their career prospects.

This information must also be central to government policy and investment decision-making at a regional and national level. The skills shortage rates for skilled trades roles, for example, is as high as 73% in the Black Country LEP and as low as 26% in Cheshire and Warrington LEP. Persistent technical skills shortages – such as manufacturing and engineering, transport and logistics, and catering and hospitality – could be particularly acute after Brexit.

Charlotte Alldritt, Director of the Centre for Progressive Policy, said:

“Faced with large debts and the uncertainty of the post-Brexit labour market, students are getting wise to substandard degrees, demanding to know more about the quality of university courses and their likely career prospects. The same principles of information and transparency that government intends to apply to Higher Education should be applied to Further Education and apprenticeships if we are to create an effective, inclusive skills system.”

The CPP argues that persistent mismatches between the demands of employers for skills and the numbers of learners completing relevant courses are at the heart of many economic and social policy issues, particularly the regional imbalances that drive down UK productivity and trap communities in low-wage economies.

“Reform of the skills system must be based on improving comparative information for learners and policymakers, so that structural attempts to simplify the qualification landscape can really take effect.

Only then can we drive up quality of post-16 technical education and training, which has for decades been a distant second from the coveted university route.”

David Hughes, Chief Executive of the Association of Colleges, said:

“A university education is not the only option and policy makers need to recognise that a technical and professional education is just as valuable. Further education colleges prepare over 3 million people each year with the skills for the workplace through expert teachers, industry-standard facilities and a close on-going relationship with local employers of all sizes.

“It is important that students are made aware of and encouraged to look into of all the options open to them. To make informed choices for the future, young people need high quality, impartial careers information about all post-16 education and training options, including apprenticeships and technical and professional education.

“The Government is currently reviewing technical education at level 4/5 and we hope that the outcomes of the review will shed light on how sub-Bachelor ‎education can offer a genuine alternative to the more conventional forms of HE, the three-year honours degree. Colleges will play a key role in meeting this aspiration.”

The Centre for Progressive Policy is a new think tank committed to making inclusive economic growth a reality. By working with national and local partners, our aim is to devise effective, pragmatic policy solutions to drive productivity and shared prosperity in the UK.

Inclusive growth is one of the most urgent questions facing advanced economies where stagnant real wages are squeezing living standards and wealth is increasingly concentrated. The Centre believes that a new approach to growth is needed, harnessing the best of central and local government to shape the national economic environment and build on the assets and opportunities of place.

The Centre for Progressive Policy is fully funded by Lord David Sainsbury, as part of his work on public policy. For more information see www.progressive-policy.net Twitter: @CentreProPolicy 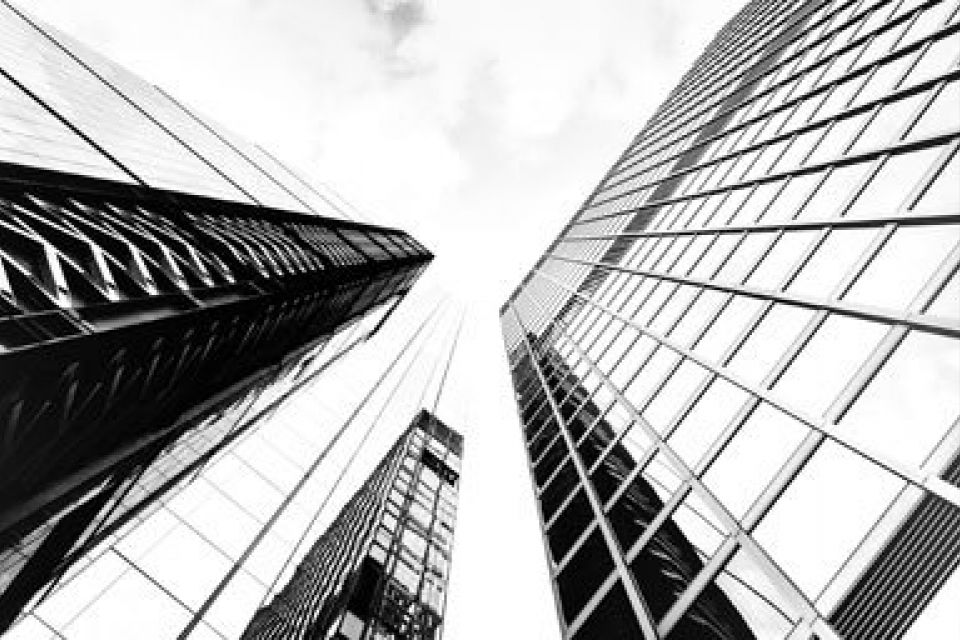 The Centre for Progressive Policy has developed a skills mapping system with the capability to identify potential mismatches in technical skills in local areas.