CPP is publishing a paper on Sunday, 26 May 2019, stating that housing costs for both renters and owner occupiers have been the major driver in the cost of living over the last 20 years. But these costs have impacted different income groups in different ways. An analysis of household incomes and housing costs between 1997-98 and 2016-17 indicates that:

In addition, these households have a much lower probability of gaining access to social rent given that the limited stock of subsidised rental units tend to be prioritised for lower income households.

Moreover, benefits including housing benefit, which make up around half of household income for this quintile, have grown more slowly than total income over the period.

Additional analysis by housing type shows that housing costs for home owner occupiers with a mortgage have fallen substantially relative to renters. Higher income households, who are more likely to own a house with a mortgage, have seen their housing costs fall due to the decline in interest rates since the onset of the financial crisis.

Over the last twenty years, housing costs contributed to 35% of the overall increase in Consumer Price Index including owner occupiers housing costs (CPIH). During the same period households across the UK have not only experienced limited wage growth, but this limited growth has been characterised by a lack of inclusivity with higher income households seeing a fall in housing costs relative to lower to middle-income households.

“This shows us how the housing crisis presents a barrier to inclusive growth, but with an uneven impact across households. We are witnessing median income households being squeezed by both slow income growth and growing housing costs whilst the richest 20% have seen a significant increase in income after housing costs. The housing market is driving further divisions between income groups.

CPP will continue to call for a reform of the Land Compensation Act 1961 which our previous findings show will enable the government to address the housing crisis.”

The Centre for Progressive Policy (CPP) analysis suggests that if the 300,000 target is met year on year then this would significantly help improve the living standards of the squeezed middle. Instead of the median quintile experiencing an 8% fall in household income, it would have experienced a 4% increase over the period 1997/98 to 2016/17. But such an increase in output in both social and private sector housing will not be achieved unless infrastructure investment is dramatically increased.

One policy recommendation that could facilitate a significant increase in investment would be to amend the Land Compensation Act 1961 thereby enabling development corporations to receive a greater share of the uplift in land values as recommended by the cross-party House of Commons Select Committee on Housing and Local Government.

Notes to the Editor 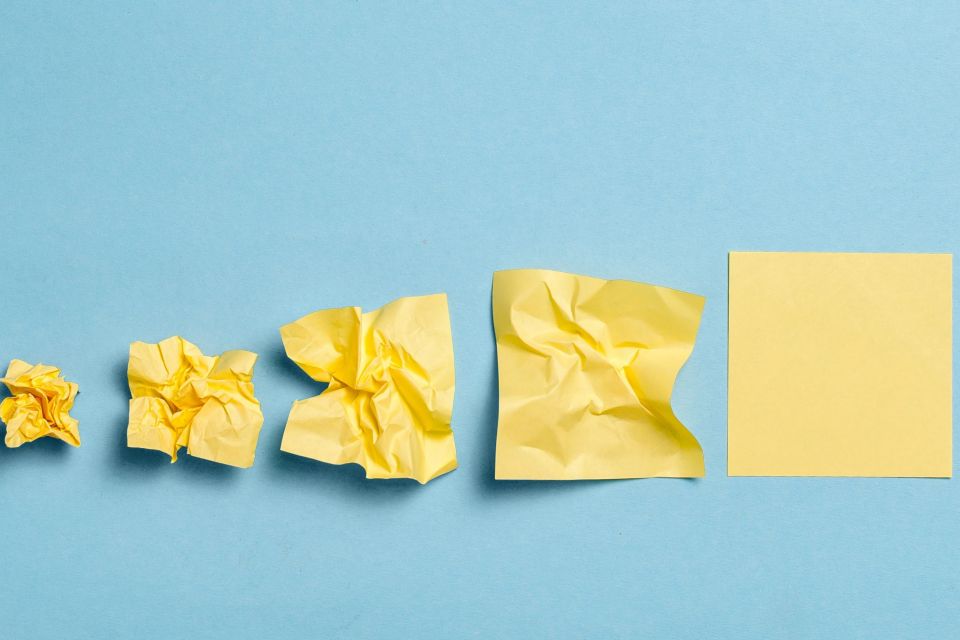 CPP analysis shows that house prices have increased in the last 20 years at a much faster rate than earnings, resulting in a decrease in disposable income across median households. 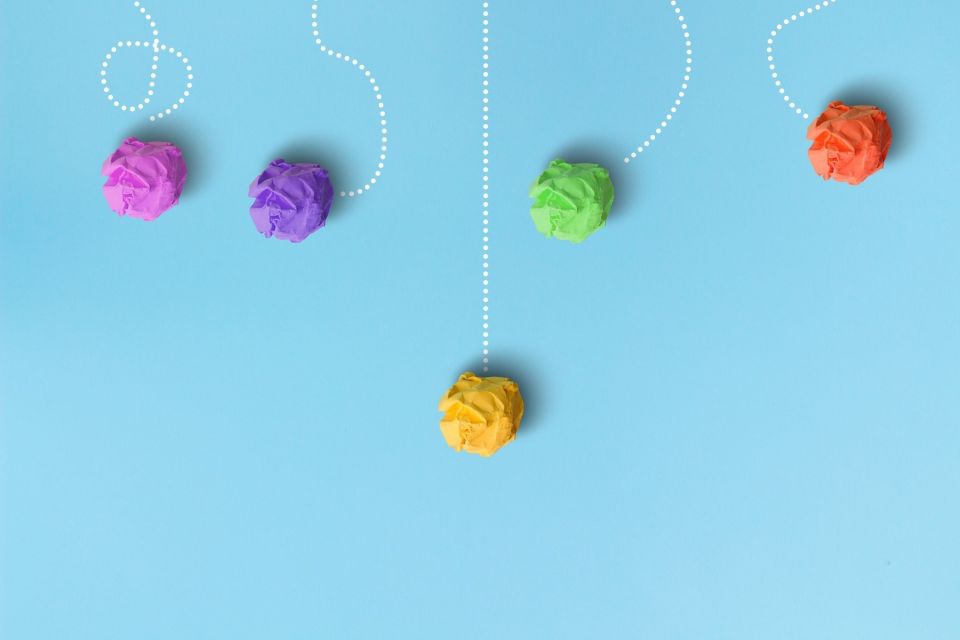 Housing costs have been the major driver in the cost of living over the last 20 years. But these costs have impacted different income groups in different ways.