Rosie Stock Jones, Senior Research Analyst at CPP, writes for the MJ and argues that this year’s spending round must focus on supporting places to managing the virus while signalling the longer-term strategy for building resilience into recovery.

This year’s spending round (SR) comes in the midst of a month long England-wide lockdown with deaths related to Covid-19 on the rise once again. News of effective vaccine trials have led to hopes of a return to normality, but large parts of the economy remain suspended, redundancies have reached a record high, and many local councils are struggling to remain solvent. Promises to ‘double down on levelling up’ have also fallen flat, not helped by government seemingly holding out against intervening on ‘holiday hunger’ ahead of Christmas. As one adviser put it recently, it looks to be a long and difficult winter ahead. This Spending Round needs to respond with both a plan for how companies and communities can remain afloat throughout the winter while also setting out a vision for a longer-term recovery that ‘builds back better’.

This crisis has highlighted and exacerbated economic and health inequalities in the UK, with the low paid disproportionately impacted by job losses and the mortality rates from COVID-19 in deprived areas double that of the least deprived. The UK’s GDP fell by more than any other European country in the second quarter of this year and we have suffered one of the highest COVID-19 death rates in Europe, having below average healthy life expectancy. The reasons for this are complex but it is clear that we need to strengthen our resilience to future shocks. As CPP have previously argued, investing more now to reduce economic and social disadvantage would support fiscal sustainability later down the line. In March, the chancellor promised to invest £640bn in physical infrastructure like roads and railways but COVID-19 has highlighted the vital importance of less tangible assets like our underlying health and community support networks.

Creating a more productive and resilient society requires us to improve the health and skill level of local populations and these must be supported by a generational effort to improve the social infrastructure of adult education and public health. This spending would be supported by the public; recent polling finds that health and social care are top investment priorities and 58% of those surveyed were concerned about opportunities for young people. More immediate investments in civil society organisations that support their community such as those relating to youth services and childcare would also provide valuable jobs and training opportunities in the short term and help to improve social outcomes.

This spending round is an opportunity for the government to show that they have learned from the last eight months. If they have recognised the frailties laid bare by COVID-19, they should signal their intention to strengthen these by investing in the facilities, people and community services that will improve local health and job opportunities. Not to do so would be short sighted. 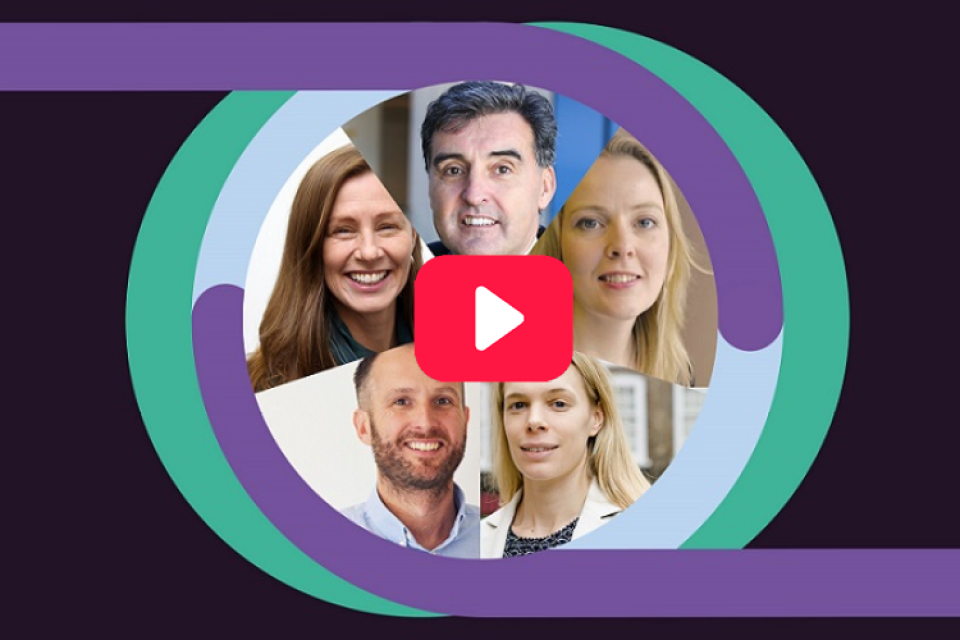 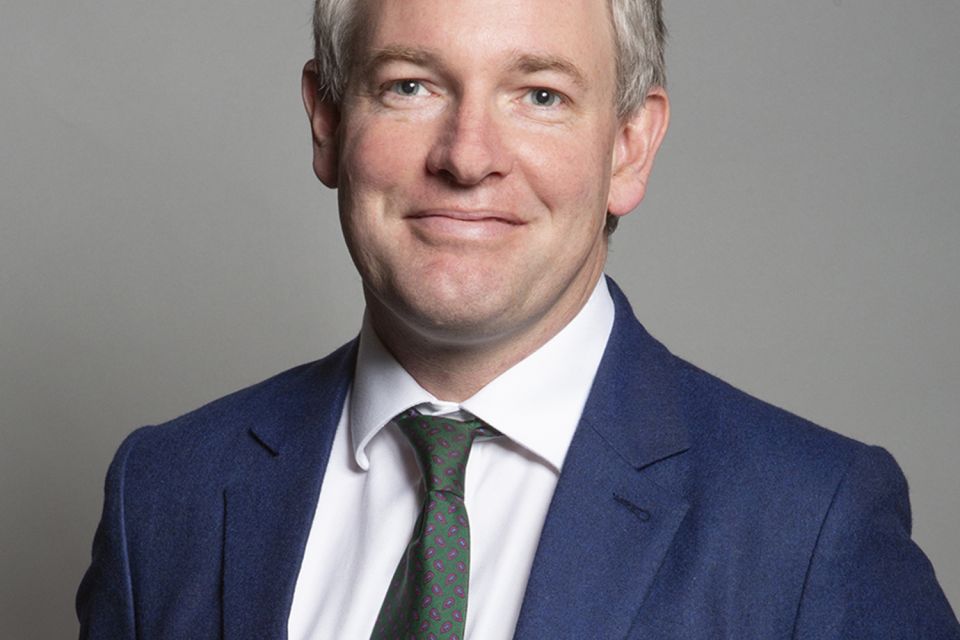 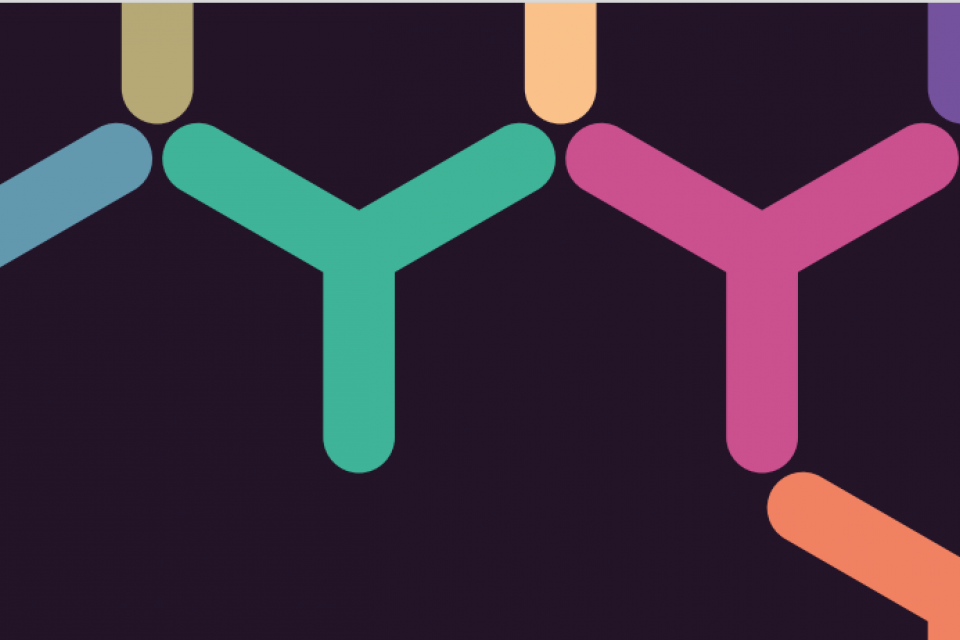 CPP explores the case for investment in social infrastructure and touched on some principles for their delivery, through a series of blogs.