With the effects of climate change taking headline after headline, the UK government has rightfully decided to take action along with many other countries that signed the Paris Agreement, but has this change come too late? To meet the UK’s demanding target of reducing emissions by 78% by 2035 compared to the 1990s, change must be done swiftly. We must first consider the effects on the wider populace, as failure to do so can only result in an increase in unemployment and poverty due to the rapidly changing job availability.

The plan of action:

To achieve net zero carbon emissions, many industries must switch to renewable energy sources that are more sustainable and do not contribute more greenhouse gases than necessary. These emissions will then be tackled with carbon removal technologies, such as direct air capture and carbon mineralization. The aim overall is to have an equal amount of carbon distribution and carbon removal, which will lower the Earth’s temperature to the agreed 1.5°C. The sectors that will face the most change is transport, energy supply and business. Statistics from the 2020 UK greenhouse gas emissions support this statement; transport contributes 97.2 metric tons; energy supply contributes 79 metric tons; business contributes 59.4 metric tons. These figures are an insightful fact to consider who in the UK will be most affected by the transition the net zero.

To accomplish this the government has increased its funding in legislations for net zero. This includes investing £390 million in hydrogen and low carbon technology to reduce industrial emissions, which has strong links to the business sector. £1 billion being given to develop new electric vehicles as well as £400 million to increase new charging infrastructure, which tackles the great contribution of carbon made by the transport sector. The government also aims to reduce the use of fossil fuels by driving the growth of low carbon hydrogen, planning to develop 5GW of low carbon hydrogen by 2030. This will be supported by the £240 million Net Zero Hydrogen fund. These are the key steps proposed by the Prime Minister to assure that net zero is met by 2050.

Despite the progressive nature of the legislation and goals, they will lead to numerous negative side effects. Many of these changes are to occur within this decade, rapidly, rather than a gradual growth. Looking into the future we would see the extinction of fossil fuel related industries, and the inability of some companies and small businesses that cannot meet the required demands of the government. Although investments are made into cleaner technologies it cannot be assumed that all businesses can attain them. Those that are able to develop may have fewer workers as a result of the adaptions. Overall, businesses will see a staggered development rate and those that own smaller, local businesses risk being left behind.

This will not only affect businesses but also the working class. If jobs are unable to be upskilled or reskilled to benefit the environmental transition then we are at risk of many jobs being lost. Not only that but as the majority of England’s population, they will be forced to adapt their lifestyles to decrease their carbon footprint. Compared to businesses that may have a much larger budget, the story for individuals is different - some may not be able to purchase an electric car and switch to cleaner energy, choosing instead to settle for cheaper alternatives.

Being aware of the issues faced by the working class, especially those who are employed in unsustainable companies, to allow for the government to prepare in advance. It is certain that by 2030 we, due to the transition to net zero, will see an increase in unemployment. Some sectors such as the mining sector will also bear the brunt of this change. Therefore, to avoid this, the government should be active in creating new policies. One solution could be to update current job centres to provide additional services, such as collaborating with businesses to offer support in upskilling jobs and retain their workers. Those that do lose their job can get support to transition to newer jobs that were created as a result of the net zero transition, receiving classes so that they can adapt. This will be useful to prevent the rise of unemployment and not only offer help for the unemployed but for businesses to prevent the problem at the root.

Another solution can be to provide those with petrol and diesel cars an opportunity to receive an electric car cheaper if they turned in their own vehicles. The main issue with switching to electric is that they are less affordable than normal cars. To remedy this issue an exchange can be made where the electric car is made reasonable for working class families. The amount subtracted will depend on the quality of the car. The cars collected can then be upcycled and their parts used to further the production of electric cars and their charging stations. 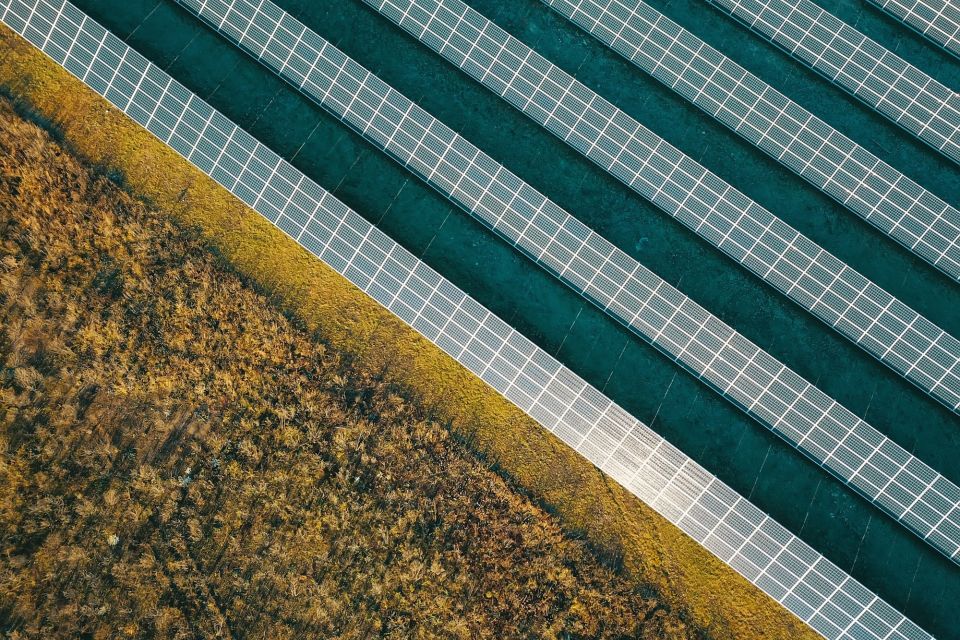 ‘A Greener Future for All’…or is it? 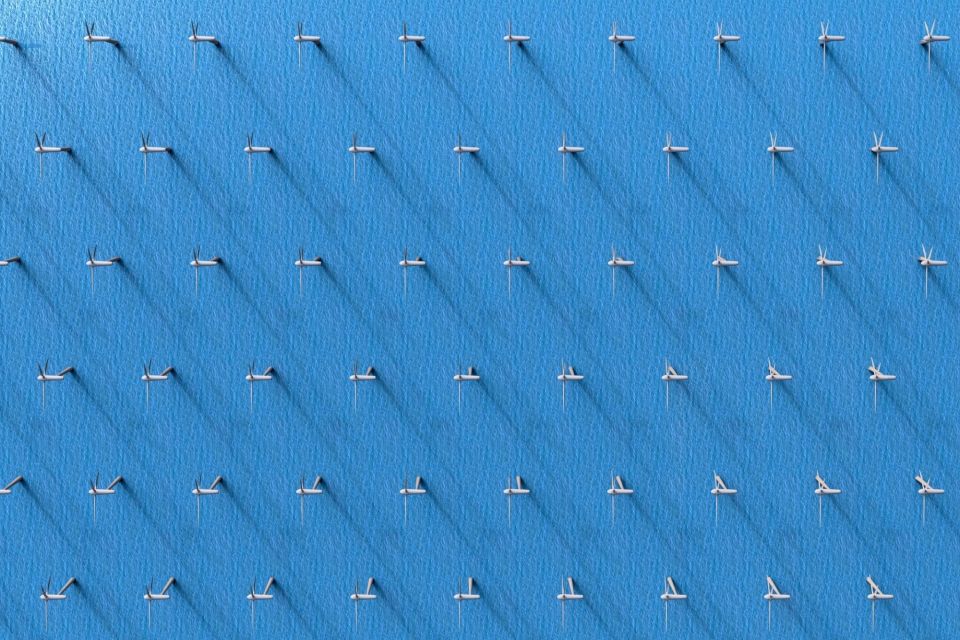 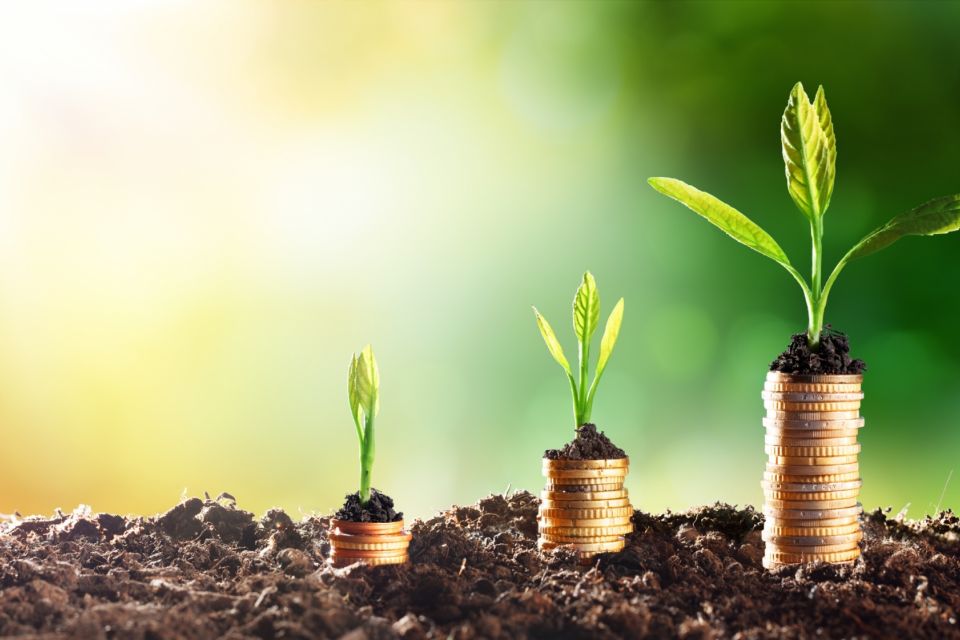