Recessions have long-lasting effects. After the 2008 recession, it took five years for economic output to recover, and it took until the end of 2019 for wages to fully rebound. But some local areas took even longer to recover; 26 places are still below pre-crisis levels of output some 12 years later. Many areas are simply not resilient to economic shocks let alone in a position to thrive over the long run.

Given the unprecedented economic shock caused by Covid-19, this report is dedicated to understanding and addressing the potential long-run economic impacts at place level – seeking to ensure that we do not suffer another lost decade. Its major contribution is to explore the possible economic recovery paths for different groups of local authorities within the context of the government’s “levelling up” agenda and to reveal the 5 key tests for inclusive economic recovery.

The crisis will make levelling up harder

To avoid large permanent losses in some of the country’s most vulnerable places, government must return to a revitalised levelling up agenda

Test 1
Shoring up. Economic activity, income and unemployment to return to pre-crisis levels by the end of 2021 in the hardest hit areas. Immediate policy measures include:

Test 2
Levelling up. Halve the gap in skills and good jobs between vulnerable and resilient areas within a generation. Immediate policy measures include:

Test 3
Levelling up. Halve the gap in health between vulnerable and resilient areas within a generation. This can be achieved by:

Test 4
Levelling up. Completely close the investment gap between vulnerable and resilient areas within a generation.

Test 5
Levelling up. Reduce by half the inequalities both between and within places within a generation. Immediate policy measures include: 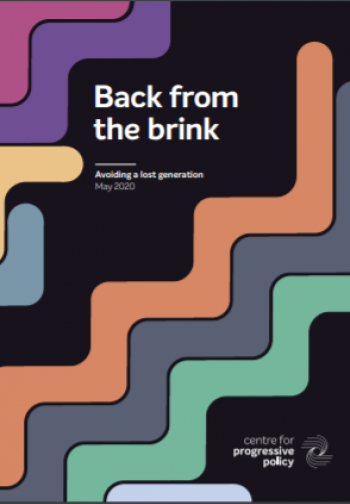 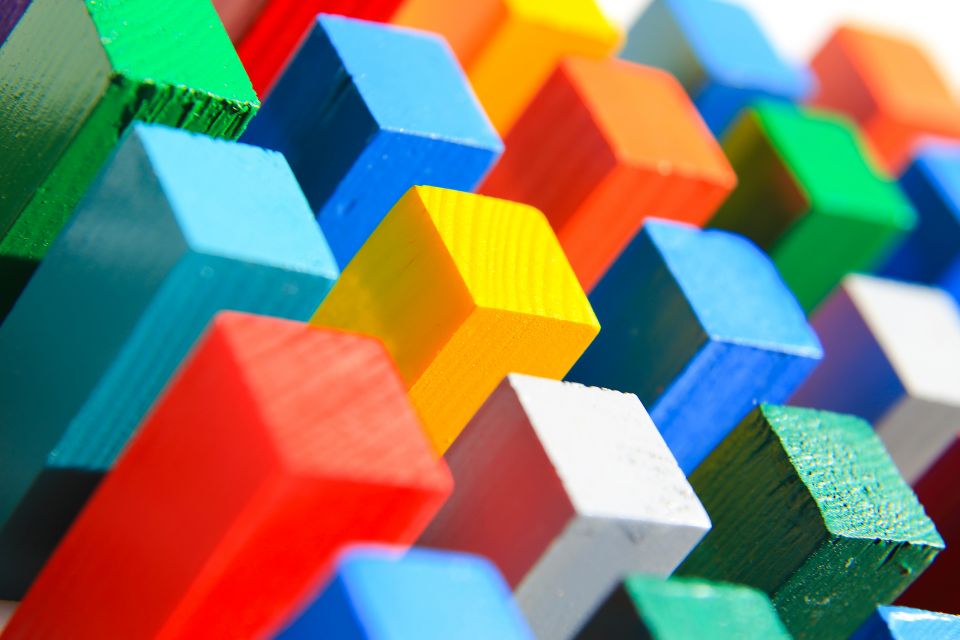 In post-Covid-19 UK, ‘levelling up’ is an economic and political imperative

Charlotte Alldritt writes for Public Sector Executive and argues that economically and morally the case for an inclusive recovery is more critical than ever before.