Andy Norman writes for the Edge Foundation and highlights the importance of basic skills for an inclusive economic recovery. This article was published after Andy left the Centre for Progressive Policy in April 2021.

A well skilled local population has proven to be a vital driver of economic renewal following previous recessions. The economic recovery from Coronavirus will be no different.

As we begin to emerge from the pandemic, new research from the Centre for Progressive Policy (CPP) has shown that boosting basic skills – by reducing the share of people who lack any formal qualifications – can be the engine of employment growth. We estimate that improving skills coverage in this way can boost employment by more than half a million.

The analysis builds a new model of local economies across England. It establishes a statistically robust relationship between basic skills coverage and employment, controlling for differences in health, population size and demographics. The headline finding is that a 10 percentage point drop in the share of the local working age population who lack any formal qualifications is associated with a 2.6 percentage point rise in the employment rate. Importantly, this rises to 3.3 percentage points in the most deprived areas.

Using this relationship, we can estimate the potential employment uplift if we were able to improve basic skills coverage across the country to levels seen in the best performing areas. Let’s take the example of Birmingham; in many ways a dynamic and prosperous economy, but one which still suffers from high levels of deprivation and low basic skills. About 13% of the working age population in the city lacks any formal qualification. If we were able to reduce this to about 3% – the rate enjoyed in places like Windsor or Bath – our model suggests employment in Birmingham would be up to 28,800 higher.

As the table below shows, the highest employment uplifts are in large towns and cities in the midlands and the north – areas with large populations and low basic skills coverage, held back from reaching their economic potential. Summing the uplifts in each area gives a total employment boost of up to 573,000. Of this, more than half are concentrated in the most deprived 20% of areas. The potential for skills to drive forward the government’s levelling up agenda is clear.

The ten highest modelled estimates of the employment uplift associated with reducing the share of residents without a formal qualification to the rate in the top 10% of local authorities. (The range represents the 95% confidence interval)

What can we do to boost basic skills in these places? Adults without any formal qualifications are – almost by definition – hard to reach, given that the pre-16 education system failed to equip them with any certified skills. This means effective outreach and comprehensive support is at least as important as the actual learning. In this context, non-learning interventions, such as careers counsellors and free childcare have proven to be highly effective.

These sorts of programmes cannot be done on the cheap. But they are an investment not only for the individual learner, but for the Treasury too. Per Scholas, a training programme in the US, created net benefits per participant of $11,370 for the Treasury, thanks to learners subsequently being less likely to claim benefits and more likely to pay taxes. This was in addition to the $14,000 in net benefits which accrued to the learners. The lesson from successful programmes like Per Scholas is that investment in comprehensive wrap around support for learners pays for itself many times over.

For ministers and mayors wanting to boost both employment and shared prosperity, basic skills should be the first port of call. High coverage of basic skills is the foundation upon which our inclusive recovery can be built. 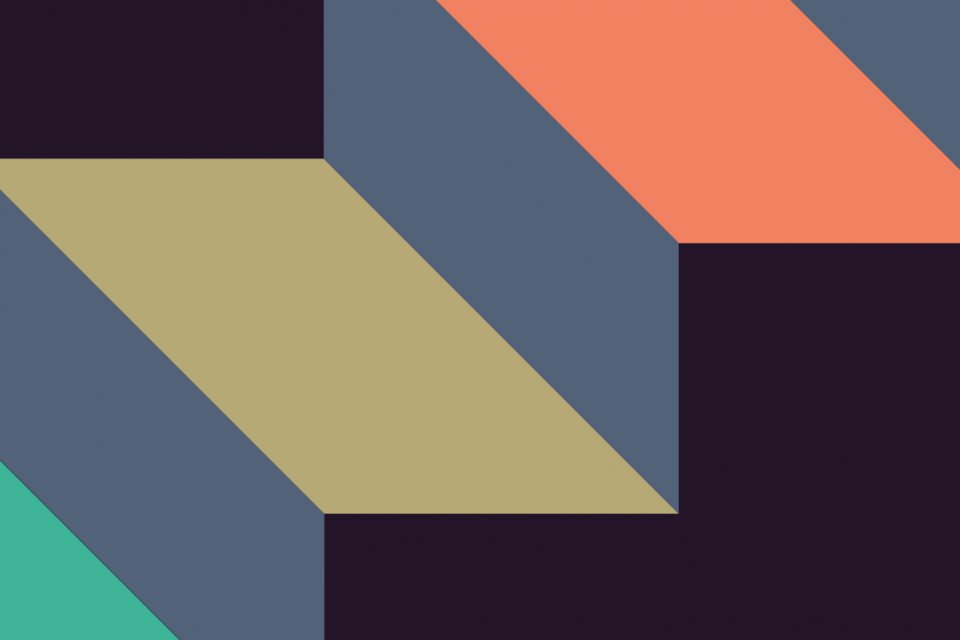 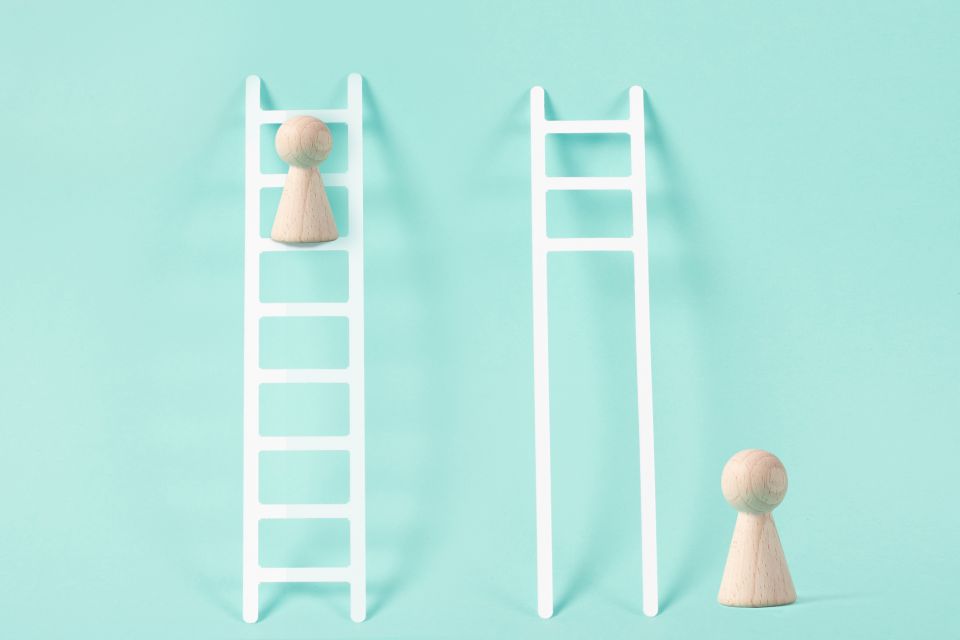 How to build back better? Boost basic skills

Without a solid foundation of basic skills, it is difficult for individuals to access decent work and businesses to move up the value chain, writes Andy Norman for the LGC.