CPP Visiting Fellow John Plender argues that a culture of short termism in private sector boardrooms acts as constraint on the sector’s potential contribution to levelling up.

Investment is fundamental to the government’s aims of levelling up and becoming a high-wage, high-skills, high-productivity, low-carbon economy. Yet the British economy has recently been dogged by conspicuous under-investment. Indeed, the decade after the start of the great financial crisis in 2007 was marked by what economists call ‘capital shallowing’. The buoyancy of the UK labour market was not sufficiently matched by capital investment, especially in manufacturing, so that productivity growth was weak.

A key component of this problem is the role of distorted boardroom incentives deriving from performance related pay and a company law framework that acts as a constraint on the private sector’s potential contribution to levelling up. These are part and parcel of a culture of short termism in the capital markets that is inimical to productivity.

Productivity growth is, after all, the key to wage growth and raising living standards. And since the private sector will be providing an important complement to public sector investment in infrastructure and research and development, more attention needs to be paid to the corporate contribution to levelling up through raising productivity growth and replacing fossil fuel intensive fixed capital on the path to net zero emissions. It is necessary, then, to understand what lies behind Britain’s investment underperformance.

Clearly ultra-loose monetary policy since the financial crisis has something to do with it. Rock bottom interest rates keep inefficient, unproductive ‘zombie’ companies alive and result in the misallocation of capital to sub-optimal investments. The timing of technological waves is also relevant. The information and communication technology surge that powered the dot.com boom in the 1990s lost impetus in the mid-2000s while digitalisation, along with the cloud and artificial intelligence, is still in its early stages.

Economists at the Economic Statistics Centre of Excellence have also shown that three fifths of the drop in productivity growth after the financial crisis stemmed from sectors representing only a fifth of UK output, including finance, utilities, pharmaceuticals, computing and professional services. These sectors have invested much less than in the past and contain some of the biggest British companies.[1]

It is striking that among the big, advanced economies, productivity shortfalls in recent years have been greatest in the US and UK. The shortfalls coincide with the burgeoning of the bonus culture in these two countries and the explosive surge in share buybacks.

That brings us to short termism and the obstacles posed by incentive structures and legal frameworks to allocating resources in ways that maximise outputs in line with the government’s policies. It is striking that among the big, advanced economies, productivity shortfalls in recent years have been greatest in the US and UK. The shortfalls coincide with the burgeoning of the bonus culture in these two countries and the explosive surge in share buybacks.

These phenomena reflect how a growing proportion of executive pay in the US and UK since the early 1990s has been in the form of stock options and equity shares. Such awards are allocated chiefly on the basis of crude financial benchmarks for performance such as earnings per share, total shareholder return, or return on equity. All three of these metrics are open to manipulation.

Managers can, for example, cut back research and development expenditure or capital investment to secure a short-term increase in earnings. Or they can buy back the company’s own shares, thereby reducing the number of shares in issue and thus increasing earnings per share without any accompanying improvement in operating performance. Since buybacks are often financed by borrowing, this weakens corporate balance sheets.

The time horizon over which performance is measured is usually very short. In the typical UK or US long term incentive plan it is a mere three years. This is hopelessly out of kilter with the timetable for renewing the capital stock to secure decarbonisation by 2050 in line with the Paris Agreement; likewise for the long-term infrastructure investment needed for regional levelling up. In effect, managers are being incentivised not to invest. Instead they are motivated to maximise short term profit at the cost of declining long term market share, with resulting damage to productivity.

As for the issue of legal structure, addressing gender, race, health and other inequalities in any levelling up programme needs the support of a stakeholder corporate approach. Section 172 of the 2006 Companies Act aspires to provide this by requiring directors to promote the long term success of the company while having regard to various stakeholder interests.

Yet long termism has been subverted by the short-termist bonus culture. Meanwhile capital market pressures and a hostile takeover discipline ensure that short-term financial performance trumps stakeholder responsibility. Managers who live under threat from corporate predators often seek to protect their jobs by maximizing short term profits and share price performance at the expense of other stakeholders.

There is a general stakeholder reluctance, in some cases owing to financial incapacity, to seek remedies in court. When, for example, a hostile acquirer fails to honour promises made during the takeover bid process to protect employment, employees who have subsequently been sacked have been unable, in a weakly unionized environment, to seek legal redress.

A powerful case can be made for reducing the proportion of performance related pay. But if it is to continue, that pay should be influenced by environmental, social and governance metrics. Andrew Smithers, who has written at length on the deleterious impact of the bonus culture on productivity, argues for allowing 100 per cent of new investment to be fully deductible for corporation tax purposes when it is made. The loss of tax revenue, he adds, could be offset by disallowing interest as a deduction and raising the basic rate of corporation tax.[2]

On stakeholder interests there is a need for a more enforceable definition of directors’ duties. In circumstances where company boards have to choose between social and environmental imperatives and shareholder interests company law should explicitly exempt directors from having to default to prioritise shareholders. As for hostile takeovers, these are more often last ditch attempts by the acquiring company’s management to escape from failed business strategies rather than the discipline on underperforming target companies they are supposed to be. There is a powerful case for doing what the economist James Tobin called throwing sand in the wheels of the machine. A tougher mandatory shareholder voting hurdle for acceptance of the hostile bid is one obvious solution.

At the very least it is time these issues around incentives and legal structure were put on the government’s policy agenda.

[1] Below the Aggregate: A Sectoral Account of the UK Productivity Puzzle, Rebecca Riley, Ana Rincon-Aznar and Lea Samek. (2018)
[2] Productivity and the Bonus Culture, Oxford University Press, (2018) 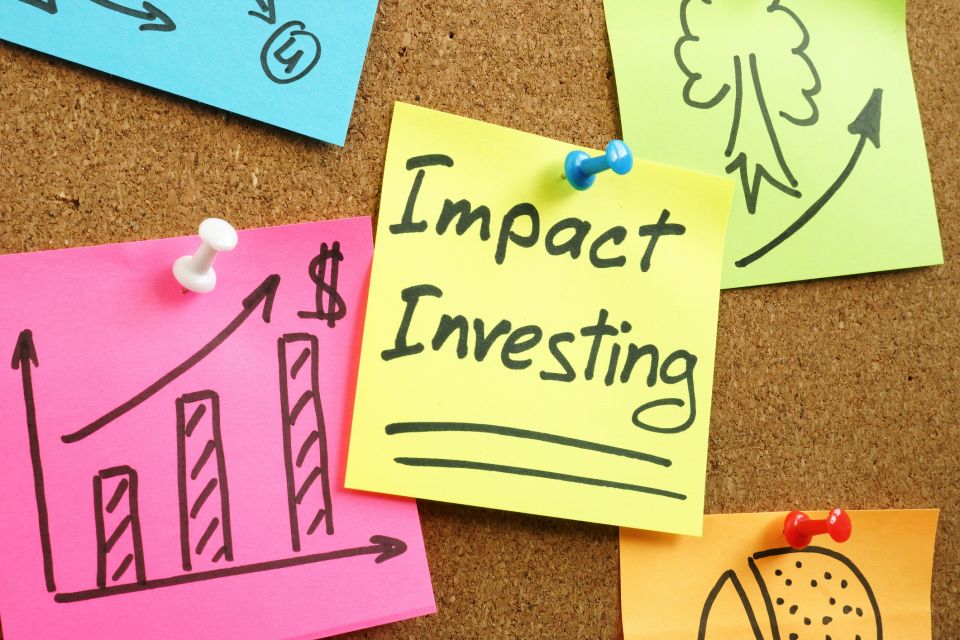 This blog argues that the impact investing community must learn from local government’s experience of social value in order to fast track the purposeful business agenda. 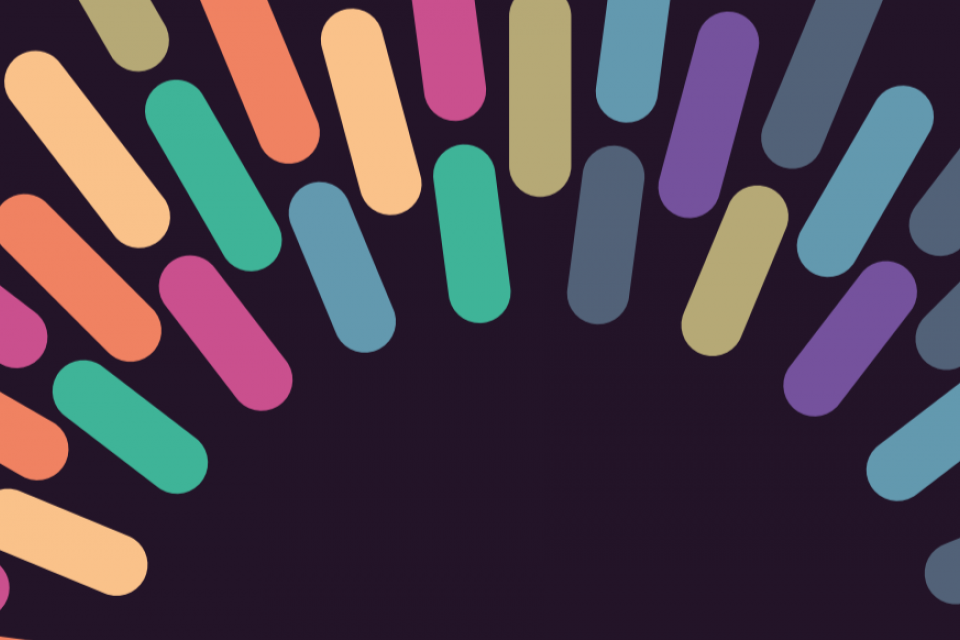 From precarious to prosperous

To prevent extreme insecurity, in-work poverty and exploitation arising from this pandemic, CPP's latest report is calling for urgent legal reform to the labour market. 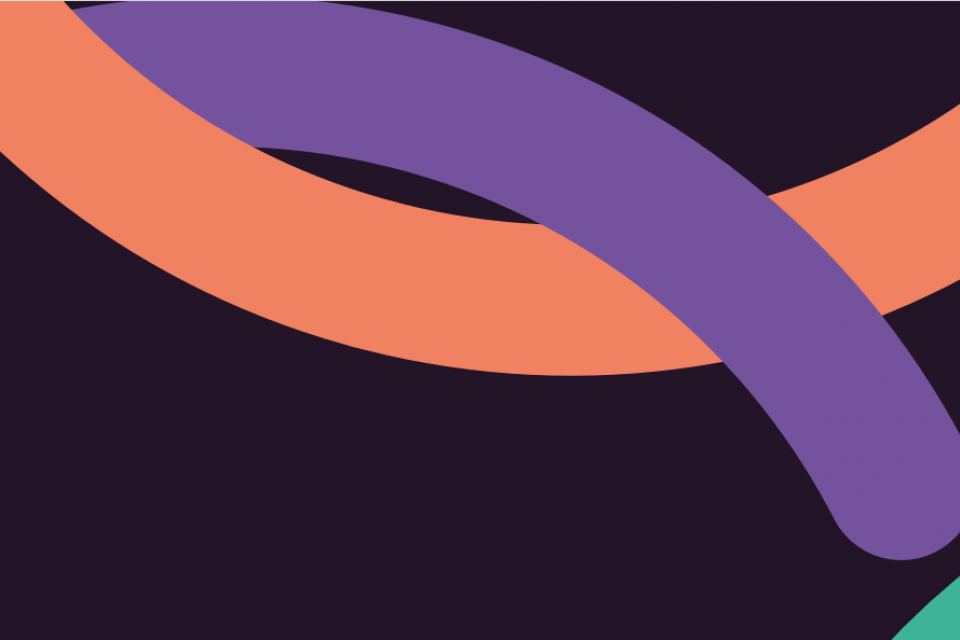 The business of belonging

To ‘level up’ society, and support businesses to invest more in the economic, social and environmental fabric of places, CPP calls for bold national reforms by the government.