This event summary has originally been published by The MJ.

As we emerge from the pandemic, local and national policymakers across both sides of the Atlantic are grappling with the realities of how to build back better. But, beyond the ubiquity of the phrase as a slogan, what do UK and US leaders need to do to deliver on the hope of building back better in practice?

Last week, the Centre for Progressive Policy spoke to experts from both countries to find out more about the role of place in driving forward the agenda in both the US and UK. Panellists included the Mayor of New York’s International Commissioner Penny Abeywardena, Heidi Binko from the US based Just Transition Fund, Sunder Katwala of British Future, US localism expert Bruce Katz, as well as renowned UK economist Sir John Kay.

Sir John Kay began the discussion by questioning what policymakers really mean when referring to regional inequality, contending that the picture is more complicated than simply an urban vs rural divide, instead suggesting that the greatest disparities are between cities and towns in the UK. He added that the role of the private sector is key to building back better given its “immense capacity to provide public benefit”, pointing to the example of the actions of the pharmaceutical industry in response to the pandemic. He suggests that we must harness the business sector’s “power to do good” if we are to truly build back better.

The importance of the private sector was evident at the height of the pandemic as Penny Abeywardena pointed out. Through cooperation between New York’s local government, business sector and civil society the city was able to fill gaps left by the Trump administration at the national level. This appeal to the primacy of local leadership in building back better in practice was echoed by Bruce Katz. He contended that the national political context in the US is such that cities are by necessity adept at finding innovative ways to translate fragmented federal programmes into practice, blending these different sources “in the service of their overarching objectives”. It is this power of place-based collaboration that is harnessed by the Inclusive Growth Network (IGN) in the UK. Hosted by CPP, the IGN is an ambitious initiative supporting places leading the delivery of inclusive local economies. Its membership, comprised of 12 local and combined authorities, provides testament to Katz’s notion of local government as a driving force for innovation in responding to contemporary challenges including growing socioeconomic inequalities and climate change.

On climate change, Abeywardena highlighted climate partnerships in green initiatives between UK and US cities, noting the importance of representation for inclusive policy making in these areas, evidenced by the fact that more than 50% of leadership roles in NYC’s local government are held by women. Heidi Binko spoke to her experience with the transitional communities in the US which have been reliant on the coal industry. Whilst green energy plays an important role, it is only one piece in a bigger puzzle. Diversifying local industries is key, especially in those areas where coal jobs are being lost without being replaced by green jobs. Binko finished powerfully by asserting that bottom-up approaches and listening to communities are integral parts of this transition if we want to bring about parity between economic opportunities in urban and rural areas. The IGN’s recent research report with partners the RSA emphasises this approach, providing places with practical tools for engaging with communities in local decision-making processes in a meaningful way.

Public participation is also pivotal role in the UK’s build back better debate as Sunder Katwala noted. Integrating the politics of economic opportunity and the discourse around cultural identity are crucial to driving forward the agenda. Currently, public attention is primarily focused on responding to the immediate impact of the pandemic on people’s lives, but we need to discuss “what comes next” as a society, and better connect the need for climate action with the build back better debate. Namely, the need for a just transition that leaves nobody behind, with this being key to building a more inclusive and sustainable future on both sides of the Atlantic.

A shared motto or common paths?

CPP will be asking experts from both sides of the Atlantic what we can learn from each other to build back better. 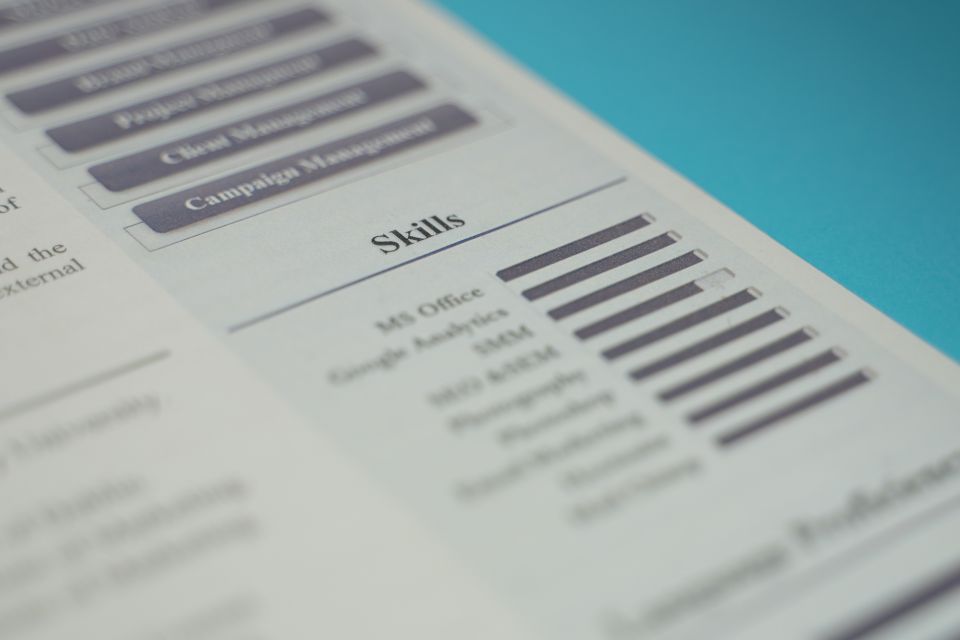 Andy Norman writes for the Edge Foundation and highlights the importance of basic skills for an inclusive economic recovery. 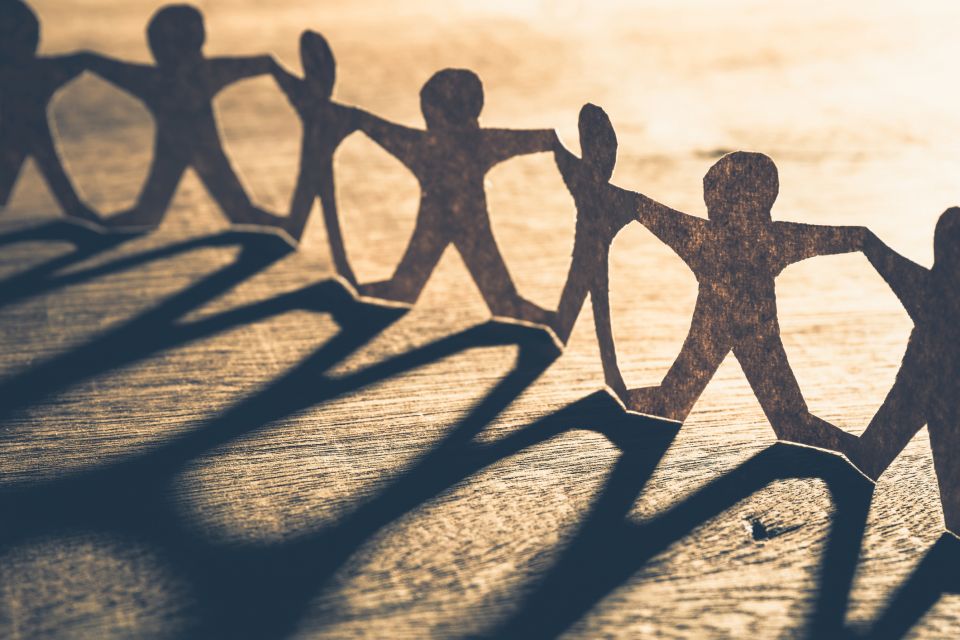 If we want to resolve the challenges of our time, councils and communities must experiment with innovative, authentic and legitimate forms of engagement.