For about a decade we thought we had cracked it. The end of boom and bust. Balanced, sustainable growth and the inevitable march of progress would follow.

All that came to an abrupt halt when the banks crashed in 2008. Now the political debate on both sides of the Atlantic has crystallised around the question of whether “progress” is possible after all.

The revival of identity politics has levered open deep divisions within both the Conservative and Labour parties. What you believe has been surpassed by who you are, and how you choose to identify yourself (and others).

For about a decade we thought we had cracked it. The end of boom and bust. Balanced, sustainable growth and the inevitable march of progress would follow.

What it means to be “progressive”

The term ‘progressive’ was once shared across a broad, centre-left and centre-right position. Appetite for progressive ideas thrived in the post-1945 consensus. Society was ready for modernisation and change.

Now it is used more often as a term of scorn than worn as a badge of pride—on both side of the political spectrum. The ideological glue that for decades, if not centuries, bound the broad churches within—and at times between—our political parties, is disintegrating.

Two elements began to break the progressive vision down. First, the challenge to the idea that the kind of technocratic change being offered was progress at all.

Then—more fundamentally—an idea from Milton Friedman’s version of free market thinking, which told us that markets would clear at an optimal, or at least economically efficient, level.

At least as far as the economy was concerned, “progress” was supposed to reach its pinnacle and simply stay there.

A failure in our institutions

The economics of the “third way” gave us hope that we were not powerless to improve our economic outcomes in the face of bigger, increasingly global forces. Markets could be shaped in the interests of society.

But, as the financial crisis of 2008 revealed, our economic institutions were not up to the task. The third way was a smoke-and mirrors-game. Progressive politics needed a more structurally fair and theoretically robust economic underpinning.

The search for a progressive economics is why the emergence of inclusive growth is so significant. By moving away from our current “grow now, redistribute later” approach, inclusive growth can create the conditions for broad-based productivity and prosperity.

At the heart of inclusive growth is one big idea: it is not enough to welcome the rate, or quantity of economic growth. We also must consider its quality.

The impact of growth and its distribution impacts matters as much as headline Gross Domestic Product (GDP). We need to know where that growth flows, and who to, and whether the prosperity it creates is concentrated amongst the few or experienced by the many. It is an attempt to “make the economy work for everyone.”

At the heart of inclusive growth is one big idea: it is not enough to welcome the rate, or quantity of economic growth. We also must consider its quality.

Productivity and broad-based growth are not just a feature of investment in high-speed connectivity or high value-added clusters.

These are important. But so too is the degree to which, for example, all people have access to quality jobs, where they are paid fairly, have access to training and where there is scope for progression. Economic and social policy must be integrated as the flip sides of the same coin.

What does this mean in practice? At a national level, we must orientate our institutions and accountability mechanisms to support inclusive growth—through corporate governance frameworks, fiscal and monetary policy and our labour market regulation.

At a local level we need to have the courage to reset the deal with the private sector, providing publicly-funded business support, for example, only where inward investment and enterprise supports underinvested areas, or enables particular groups to access the labour market. At a global level we must continue to push for and enforce fair and transparent tax regimes.

Local and regional examples of innovative inclusive growth practice are already emerging. The Bristol City Office is a pioneering a place-based approach to local governance in which business leaders, community organisations and citizens work with the mayor to set a vision for the city and drive inclusive growth—including through a new, cross-sector City Funds initiative.

In the North of Tyne, the soon-to-be combined authority is already devising ways to ensure its devolution deal investment fund—providing £100m over five years—will go beyond GVA (gross value added) uplift to ensure the region is the “home of ambition for all.”

We’ve been trying to tackle inequality and deprivation for decades without sustained success. For years, we have been beholden to the Treasury to decide how much shared prosperity—through top-down redistribution—is politically palatable for a given, separately determined rate of growth.

Prosperity has not trickled down. Maps of health, wealth and income inequality in the UK look broadly the same today as they did a generation ago. Places that that have been poor are still poor.

The political practice used to correct this will have a different emphasis depending on whether it is implemented by Conservative, Labour or Liberal progressives. But with an intellectual and practical structural underpinning like inclusive growth, progress can be possible again.

This article was first published by Prospect Magazine. You can follow Charlotte Alldritt @CAlldritt 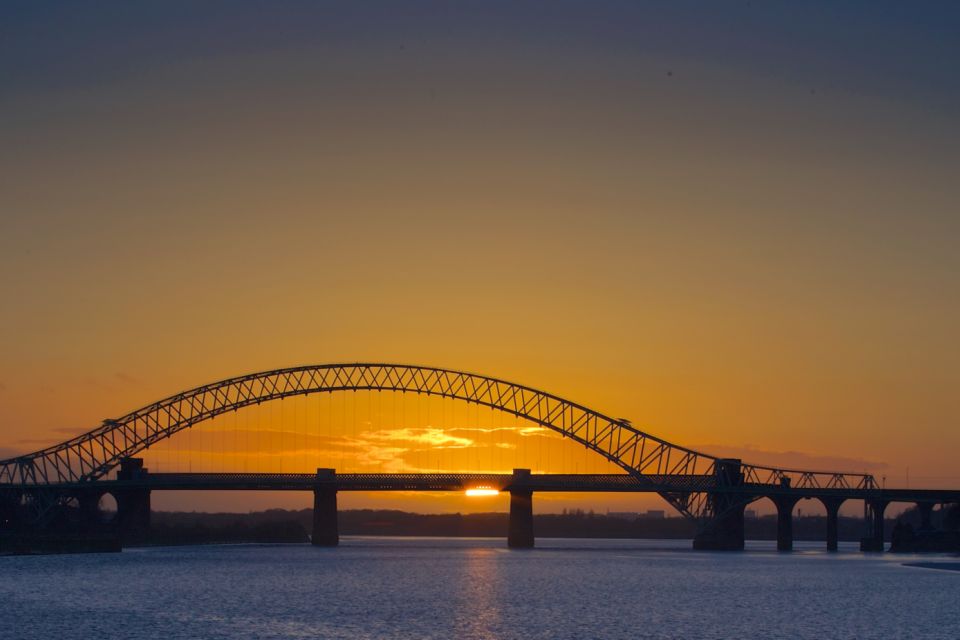 Inclusive growth can bridge the divide between evolution and revolution 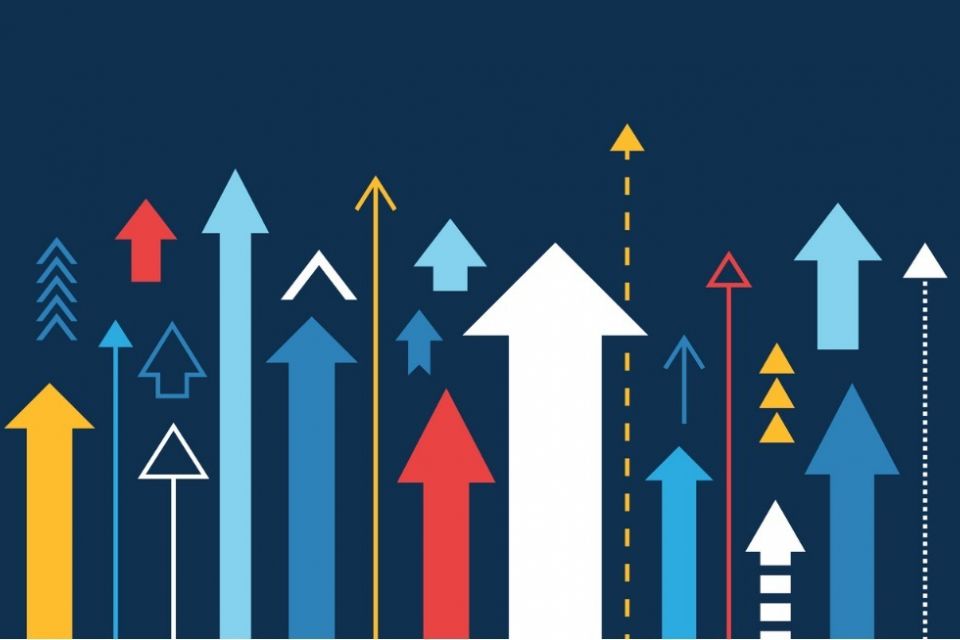 The World Cup brings us together, shouldn’t economic policies do the same?

At the heart of inclusive growth is one big idea: it isn’t enough to welcome the rate, or quantity of economic growth. We also have to consider its quality.