8 November 2021: New research from economics think tank the Centre for Progressive Policy (CPP), released today, has identified the top 74 areas in Great Britain at risk of economic disruption from the transition to net zero. As HM Treasury has set out, the case for net zero is irrefutable but the transition must be fair. 9 million people live in communities which could suffer an economic hit in the transition to Great Britain going carbon-neutral and so urgent help is needed to make the transition fair to meet government’s essential net zero targets, CPP’s new paper concludes.

Areas most at risk range from rural areas in the south of England to ‘Red Wall’ areas - such as Hartlepool and Redcar - which are widely seen as a key battleground at the next general election. Over two thirds of the areas most at risk from Great Britain transitioning to net zero are in Conservative-held seats[1]. These communities face huge changes to their local economies, with the worst case scenario being huge job losses and redundancies as high emission jobs are phased out.

This new research comes as local leaders who form CPP’s Inclusive Growth Network (IGN), including Mayor of the West Midlands Andy Street and Mayor of Greater Manchester Andy Burnham, set out a plan to ensure that their communities are able to make a ‘just transition’ to the net zero world, in ways which bolster rather than damage local economies.

CPP identified areas most at risk based on their reliance on high emitting employers and their underlying economic vulnerability, calculated through measurements such as local employment rates, skills levels, population size and average age. Within the 100 areas most reliant on high emitting employers, CPP identified 74 economically vulnerable areas and 37 extremely vulnerable high-risk places, which includes both rural agricultural and manufacturing areas. The research also demonstrates that high emitting jobs tend to be well paid, earning on average £680 per week compared to £580 for the rest of the economy. This reinforces CPP’s call for a ‘just transition’ to ensure people moving away from these high-emitting careers to not suffer economic harm as a result.

Members of CPP’s Inclusive Growth Network - a cross-party collective of political leaders from 12 local and combined authorities - have set out today how they plan to deliver ‘just transitions’ to net zero. IGN members have made five flagship commitments aiming to tackle long standing social and economic inequalities whilst focusing on the challenges of climate change:

A full list of signatories is included in Notes to Editors below.

Zoe Billingham, Co-Director of Centre for Progressive Policy, said: “Getting to net zero fairly is essential. Our research has revealed the variation in economic risk between communities which must be dealt with head on as we move towards net zero. A truly just transition will consider the lived realities and unique needs of each community, which we are working to deliver through our Inclusive Growth Network. We hope that our work, will help the central government in pinpointing where to best support citizens in retraining for new, green jobs, where to incentivise new green jobs and the importance of addressing the broader economic resilience of local areas.”

The Centre for Progressive Policy is a think tank committed to making inclusive economic growth a reality. By working with national and local partners, our aim is to devise effective, pragmatic policy solutions to drive productivity and shared prosperity in the UK. Inclusive growth is one of the most urgent questions facing advanced economies where stagnant real wages are squeezing living standards and wealth is increasingly concentrated. CPP believes that a new approach to growth is needed, harnessing the best of central and local government to shape the national economic environment and build on the assets and opportunities of place. The Centre for Progressive Policy is funded by Lord Sainsbury and hosts the Inclusive Growth Network. For more information on the Centre for Progressive Policy, please see http://progressive-policy.net/ or follow @CentreProPolicy

Centre for Progressive Policy’s paper: ‘Leaving no place behind in the race to net zero,’ explores the relative economic vulnerability of different places as high emitting industries shift production methods and some decline. Analysis relates to Great Britain because data was not available for Northern Ireland. The paper develops a series of indicators for assessing the local authorities at highest risk of increased unemployment, lower wages and reduced economic activity. The central premise is that vulnerability will not just be driven by the immediate industrial make-up of an area, but also other critical economic and demographic characteristics. It is an important starting point for ensuring a fair transition and avoiding the mistakes of deindustrialisation in the past.

Research table 1: The highest risk 37 (each of the local authority districts is ranked against each indicator, ranking 1 if it is has the highest level of risk and 354 if it has the lowest. The 37 local areas represent the bottom 20% of all local authorities in terms of their total economic vulnerability score). 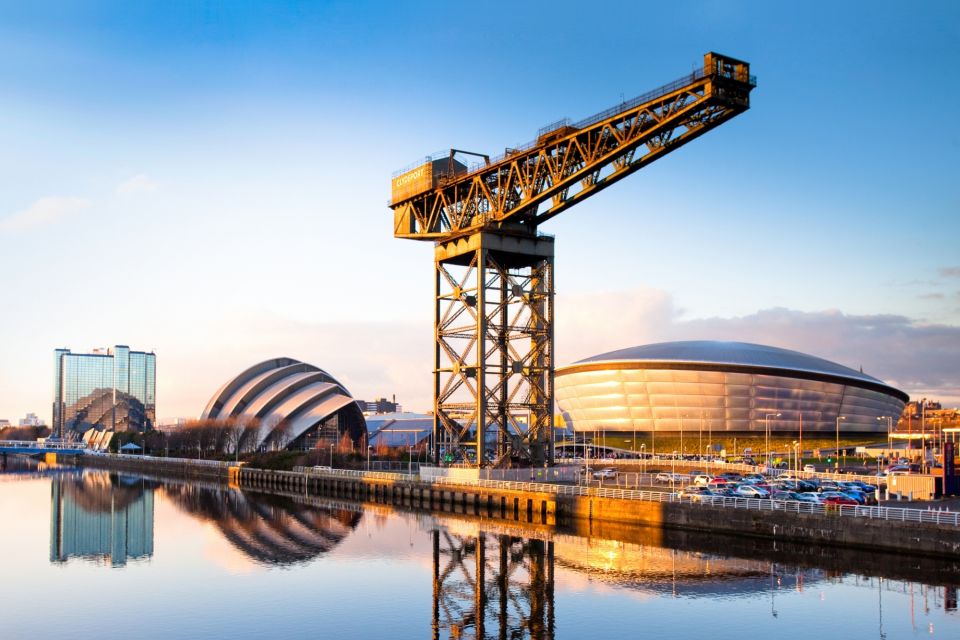 Local leaders from the IGN commit to building back places fairer and greener – tackling longstanding social and economic inequalities whilst meeting new challenges on the horizon. 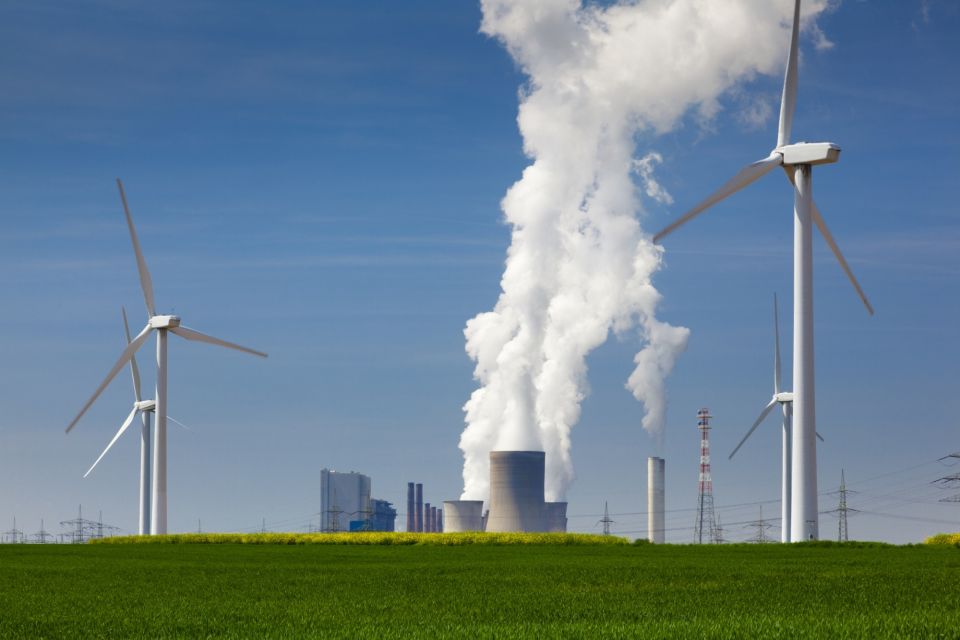 Leaving no place behind in the race to net zero

An exploration of the relative economic vulnerability of different places as high emitting industries shift production methods and some decline.