CPP director Charlotte Alldritt spoke to Politico's Matt Honeycombe-Foster about the importance of education to level up the UK and the recent joint call from CPP and the Conservative's NRG to extend the Pupil Premium. Excerpts of the interview ere published in Politico's: London Influence sub-section Think Tank Land and is pasted in full below.

HI, NRG: If Boris Johnson wants “leveling up” to mean something, he could do a lot worse than narrowing the gap between rich and poor kids, according to an influential group of his own MPs who’ve teamed up with think tank the Centre for Progressive Policy.

Northern MPs love funding: The Northern Research Group and CPP combo want a much broader definition of the PM’s flagship policy aim — and a meaningful boost to the Coalition-era Pupil Premium to get things started.

The tweak: They’re urging a £2bn boost to the premium, which sees schools handed extra cash to support pupils eligible for free school meals and those in the care system. Eligibility for the extra cash should be expanded, they say, to take into account all families with primary school age kids on an income of less than £24,400. They estimate some 1.3 million more primary school children would benefit and (here’s the “leveling up” kicker) find it’d be of most benefit to kids in the north east of England.

Leading the charge: Making the push are former Northern Powerhouse Minister Jake Berry and Charlotte Alldritt, CPP director. She’s a former senior policy adviser to Nick Clegg as deputy prime minister, who joined the CPP after a stint at the RSA, where she ran its big Inclusive Growth Commission.

Why the Pupil Premium: Alldritt tells Influence it’s a “known entity,” making it “really appealing, particularly to those more fiscally conservative members” of the NRG who want government to invest in “tried and tested” policies. She points out that headteachers are able to spend the premium as they see fit, making it an easier sell to Tories keen on avoiding state diktats. “Plus it has its background within a Conservative government — so we’re not just trying to rebrand a Labour idea.”

More than Boris bridges: Alldritt says there’s naturally “a lot of talk” in the NRG about improving physical infrastructure as part of leveling up. But, she says, they’re increasingly keen for “social infrastructure” to play a big part, and she reckons the debate in the Tory Party is shifting to recognize that it’s not just bridges, roads and “tarting up high streets” that matters. “What was really interesting was watching Conservative MPs, particularly those that are of the more traditional, right-of-center economic view, coming round to that recognition and being persuaded by our analysis that these are the things that could actually have a real impact,” she says.

Andy, you’re a star: She hails the “excellent appointment” of former Bank of England Chief Economist Andy Haldane to the Cabinet Office as a big boost, praising him as someone who understands that retooling the U.K. economy will only happen with “real people in real places,” and isn’t just about “government setting up productivity councils and hoping that if we just persuade more people to take STEM subjects that by some kind of osmosis we will increase our productivity.”

All Andys, all the time: She reckons Haldane will provide a “huge amount of challenge” to ministers — particularly on devolution, where it’s “talked about empowering people … talked about taking back control” but hasn’t exactly set the world alight because it doesn’t “want more Andy Burnhams.” She reckons NRG MPs are keen to work much more “collaboratively and creatively” with regional leaders like the Greater Manchester mayor to make “leveling up” happen.

We need to talk about Kevan: The Pupil Premium call comes at a tricky time for education funding. The Treasury shut down COVID recovery commissioner Kevan Collins’ call for a £15bn catch-up fund, and the Department for Education looks set for a bruising Spending Review. Alldritt knows Treasury will be “looking to find every penny they can.” But, she argues, education spending — especially the kind that can tackle regional divides — is exactly where the focus needs to be for a long-term economic shift. “‘Leveling up’ is only sustainable for the long term if you’re thinking about this — because otherwise you’re just going to have to keep chucking money over and again at fixing the problem.” 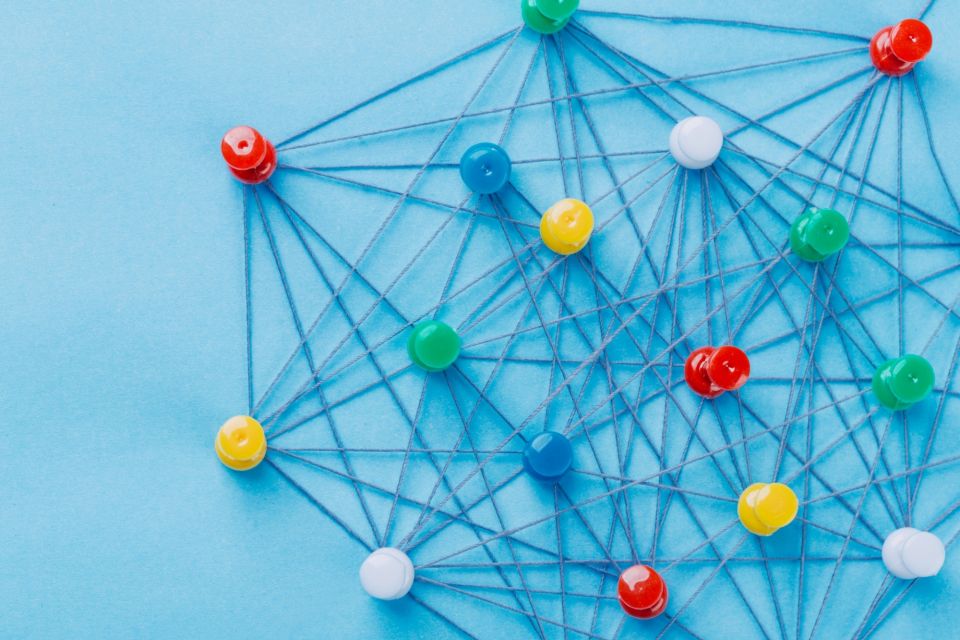