John Dudding gives an overview of our in-conversation with economist David Blanchflower, which took place at our CPP office in early June.

Earlier this week, CPP welcomed Dartmouth professor and former Monetary Policy Committee member David Blanchflower to our London office to discuss the key ideas of his new book Not Working.

The key message: just like in the lead up to 2008, the economy is not all OK. The key idea: near record low unemployment in the UK is masking underemployment and its drivers. David’s thesis is that since 2008 the relationship between wage growth and unemployment has broken down. Low unemployment is no longer leading to the wage growth that economists would expect because we are not really at full employment, as many are suggesting. This is because the workforce is underemployed – they are employed but not working as many hours as they would like.

David’s graph showed how underemployment has diverged from unemployment:

The results of underemployment, we were told, move beyond the purely economic. In the US, hopelessness and anxiety are increasing, and so are opioid related deaths. In the UK the incidence of depression and anxiety is rising. We know that while income isn’t a strong driver of life satisfaction, work itself is intrinsically important (as seen in this excellent ONS summary).

After a couple of testing questions from host, Zoë Billingham, we heard from our audience, which ranged from policy makers, former politicians to students. There was both agreement and disagreement. Minimum wages are clearly at the forefront of agendas and were the focus of several questions about their relationship with unemployment, productivity and happiness. But in response David questioned if this focus was right or if it was obscuring bigger questions about the quality of work, and about the stagnating wages of those not bound by the minimum.

Throughout the event we heard plenty of warnings, but David did recommend a clear solution: crank the economy – monetary stimulus to generate investment and bring the underemployed to full employment.

For more details you’ll have to buy his book! 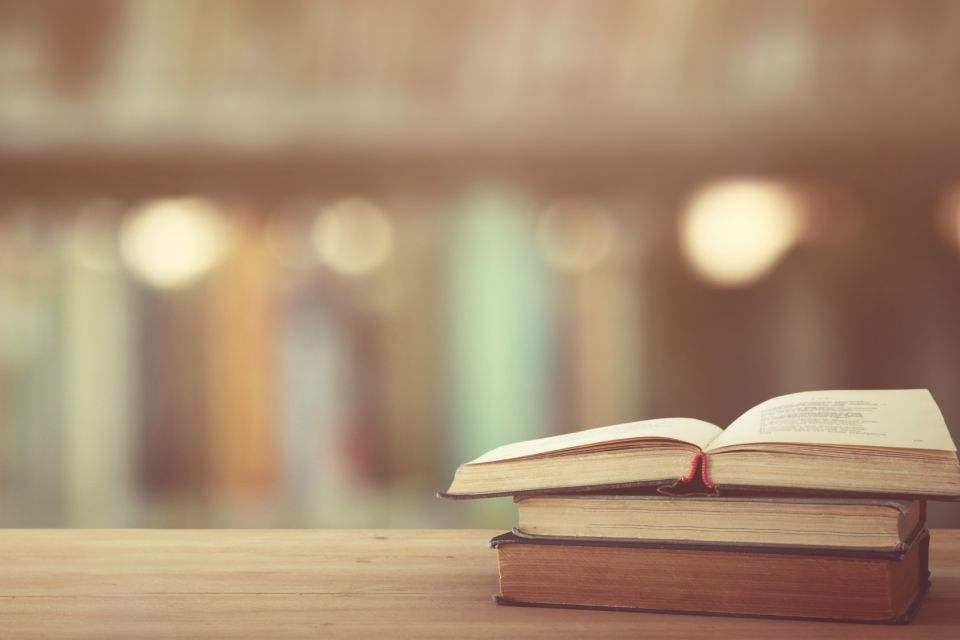 Time to grow up? What England can learn from international approaches to adult education

Four key issues all countries must get right to achieve an effective system of lifelong learning. 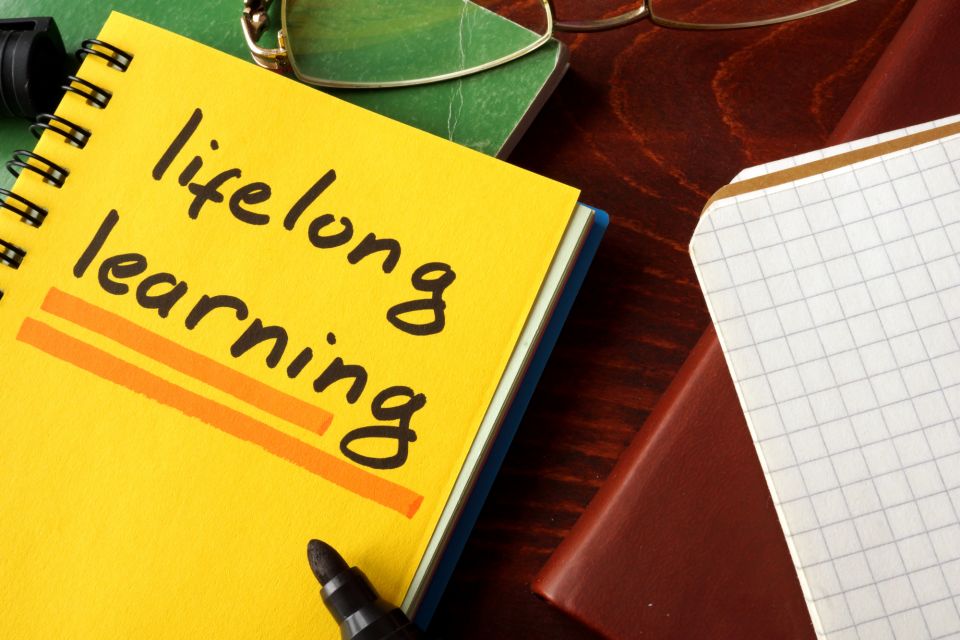 Social mobility in the UK is virtually stagnant, but a flourishing system of lifelong learning can be a key driver of social mobility. 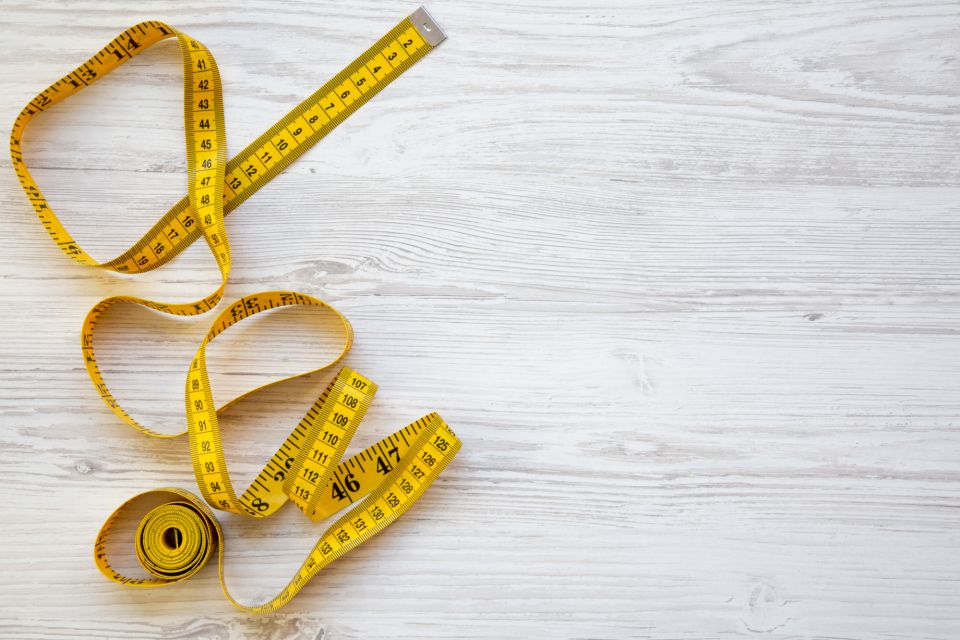 Inclusive Growth: it's time to measure what we value

Andy Norman explains how CPP is working with the APPG to develop ways of measuring of inclusive growth at the community, country and employer level.