Local delivery of social infrastructure will be central to levelling up

The pandemic has further exposed the UK’s longstanding regional inequalities. Places across the UK are facing their own distinct combination of health, economic and social costs of Covid-19. As CPP has argued throughout this series and elsewhere, the ability of places to foster an inclusive recovery and long-term growth will hinge in large part on having the social infrastructure required to support public health, help people back into work and give children the best start in life.

Later this year, the government is expected to publish its long-anticipated Devolution and Local Recovery White Paper, which promises to ‘connect local recovery from the pandemic with the government’s levelling up agenda’. To deliver on this, the White Paper must set out an approach to recovery and devolution that empowers local leaders to deliver the social infrastructure needed in their communities, such as employment support, skills and health provision.

This would be no small feat given the UK has one of the most centralised systems of government in the OECD, as well as the highest level of regional inequality. But international evidence, coupled with the green shoots of English devolution to date, shows that place-based policy and investment could play a key role in tackling regional inequalities and securing an inclusive recovery.

While the Devolution and Local Recovery White Paper marks a certain policy milestone, devolution of social infrastructure levers could take months or years to be realised. A more immediate change in approach from the government’s handling of the economic crisis is required that can pave the way for more ambitious legislative reform.

Large-scale interventions driven from the centre have so far characterised the government’s response to the crisis. At times this has been by necessity, but the flaws in this approach have been exposed where the role of place has either been overlooked, reneged upon or recognised far too late in the day. The most high-profile example of this has been the track and trace scheme, the delivery of which has now belatedly sought partnership with local authorities.

Looking ahead, there is an urgent need for a reset in central-local relations to underpin the recovery. With responsibility for social infrastructure sitting at different spatial levels, there needs to be far greater coordination between local and central government, including local management of national schemes where appropriate. We need a system of governance that responds to the differences in how places will experience this crisis, their distinct assets and what they need to recover.

The government’s Kickstart scheme provides an example of a national programme that could benefit from coordination with local government. The scheme is a major national investment that has drawn comparisons with the 2009 Future Jobs Fund. An evaluation of the 2009 fund highlighted the need for central government flexibility and willingness to accept local decisions on delivery. This should be reflected in the design of the Kickstart scheme to enable local targeting of key local growth sectors, rapid responses to exceptional local circumstances and integration with wider service provision.

Devolution must bring together social and economic functions

With the exception of Greater Manchester, devolution deals agreed to date have been predominately concerned with narrowly defined economic functions. The challenge of levelling up regional inequalities will require a much wider set of social policy levers. The integration of economic and social policy is a critical foundation for the local delivery of inclusive growth, reflecting the complexity and interdependence of challenges facing places.

Whilst far from offering ‘full’ devolution and other devolution deals enabling some similar opportunities for leeway at their margins, the settlement in Greater Manchester has given local leaders more control over some key social and economic decisions previously taken solely at a national level. Its health and social care deal is its flagship differentiator, but other positive emerging outcomes include:

The White Paper must recognise the importance of strong, local social infrastructure to the levelling up agenda by providing a roadmap for further devolution of social policy to places with demonstrable institutional readiness. Of particular priority should be population health (especially as a new model for public health delivery is developed), employment support and skills.

Skills devolution should be an urgent priority for the White Paper

Skills will be critical to the success of the government’s levelling up agenda given the significant regional variation in qualification and skills levels. CPP research shows the former Red Wall areas in the North and the Midlands lag the rest of the country on a range of skills indicators, with the reverse true for London and the South East.

Systems that allow local and regional government to tailor skills provision to local labour market need are a common feature of effective international systems. Advancing skills devolution in England could follow successful models such as Switzerland, ensuring that provision is tailored to meet the needs of a local area while fostering policy innovation. LGA analysis, for example, highlighted that a devolved skills and employment model could deliver additional fiscal benefits of £280m per year to a medium-sized combined authority, associated with an additional 8,500 people leaving benefits.[1]

The foundations to advance a skills devolution agenda are already in place with devolution of the Adult Education Budget to mayoral combined authorities and the establishment of Skills Advisory Panels. The White Paper should now set out a roadmap for devolution of the post-16 skills system to those places with the institutional readiness and capacity to deliver. This should be accompanied by increased investment to tackle the 39% real terms reduction in spend on adult education and skills since 2003-04.

A reimagining of devolved funding arrangements is required

The ability of local government to allocate spend flexibly towards social infrastructure, or to raise finance locally, is severely constrained compared to their international counterparts.

The White Paper must set out an approach to devolved funding that provides places with the flexibility to allocate spending and preventative investment towards local social infrastructure priorities. This must form part of a long-term financial package that fully compensates councils for the impact of Covid-19 and addresses a decade of austerity on local government finances. The result would be greater autonomy and accountability for investment in local economic and social priorities – a model much closer to that of our international comparators which tend to have less regional inequality.

CPP have called for a trial to move to place-based rather than departmental budgeting over a Spending Review period. The design of the UK Shared Prosperity Fund provides another opportunity to advance a model of more flexible, devolved funding. This approach should ultimately be expanded to allow increasing levels of financial autonomy to deliver economic and social outcomes agreed with the government to those places which are ready to do so.

The time is now for a devolution revolution

Devolution could empower local leaders and communities to secure an inclusive recovery for their places and the country as a whole. If this government is serious about levelling up and as unafraid of institutional change as it purports itself to be, then the White Paper presents a critical opportunity to fulfil its ambitions and make a positive difference to people’s lives across the country.

The Devolution and Local Recovery White Paper must therefore set out a renewed approach to devolution that:

Nothing less will do given the scale of the challenges our communities face. 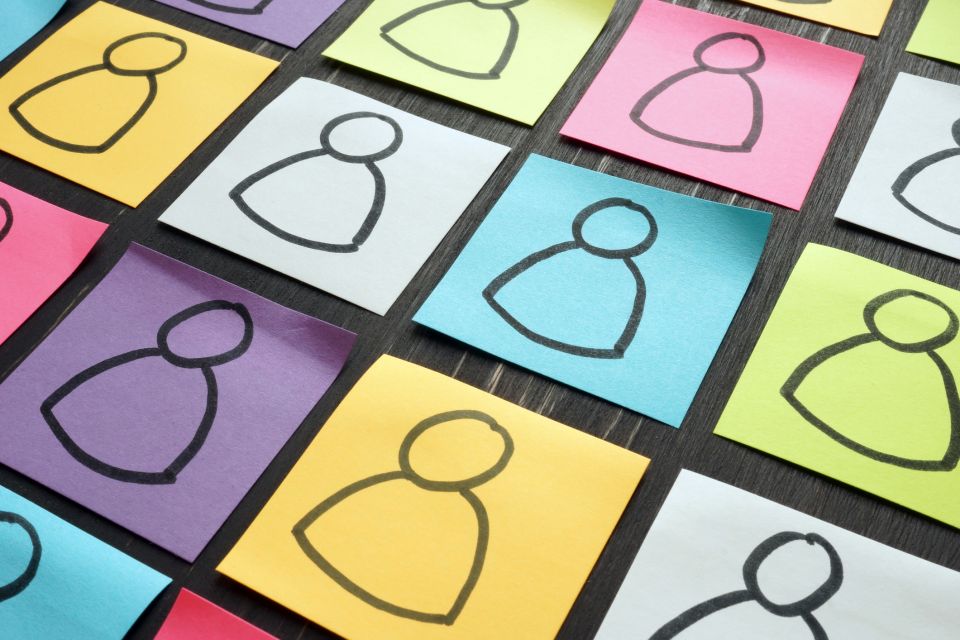 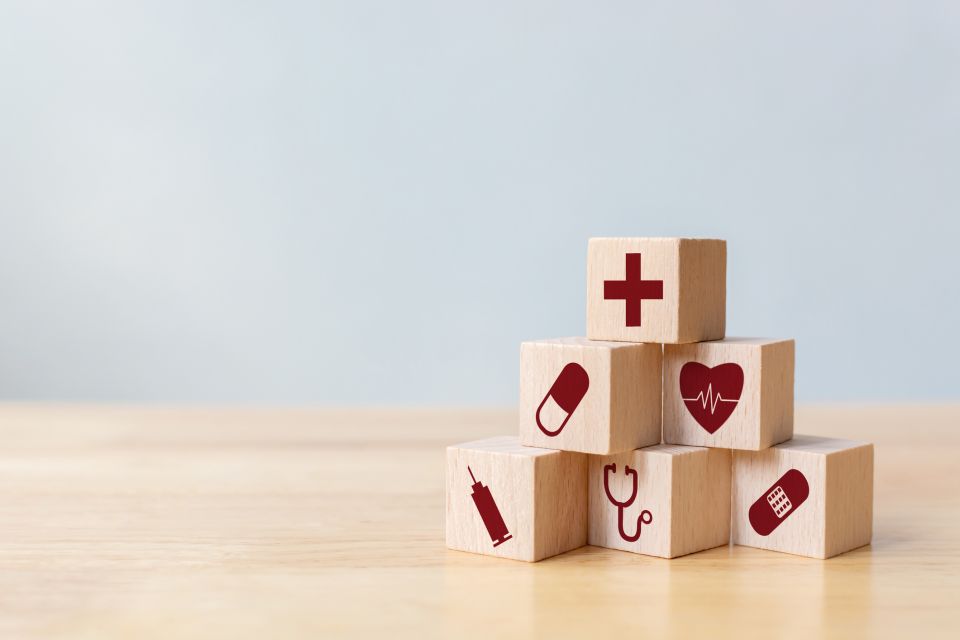 The business case for investment in: public health and obesity