Zoë Billingham writes for the Yorkshire Post and argues that it was the Conservative-led 2010 coalition that introduced metro mayors, but as their influence grows, this Government appears increasingly nervous about expanding the model.

West Yorkshire will select England’s ninth metro mayor this week and – if the bookies are right – it will tip the balance of regional leadership towards Labour.

Given the power of competing party politics, might this signal the end of the “devolution revolution” promised over a decade ago?

When I interviewed West Yorkshire mayoral candidate Tracy Brabin MP, it was clear she saw the prospect of becoming a mayor an enticing one.

Compared to her current role as an opposition Member of Parliament, Brabin would expand her geographical reach, have a substantial budget under her control and a more convincing right to be heard by government.

Most of the other contenders in the West Yorkshire race, including the Conservative candidate Matt Robinson, are currently councillors in the region.

For both MPs and councillors alike, the move to mayor presents the opportunity to make policy decisions directly for West Yorkshire as a whole, as well as the opportunity maximise impact by collaborating with the multiple constituent local authorities, whether on procurement, good work charters or climate polices.

In terms of hard power, the devolution deals that accompany mayors offer a guaranteed long- term investment fund, rare in other areas of government.

Funds agreed by places to date have ranged from £450m to £1.2bn over the 30-year period and can be used for capital projects, investing in services and other social infrastructure and to leverage in additional funding.

Meanwhile, most of local and central government have budgets decided to much shorter time horizons, to the frustration of many.

There are constraints on the expenditure of regional mayors, particularly over additional areas of spending that also come under their control.

Whilst metro mayors have powers over budgets that would usually be held by government ministers, such as for housing, adult skills and transport, their statutory obligations in these areas often leave little room for manoeuvre.

The Comprehensive Spending Review, where the Treasury decides how to allocate public spending between areas, will be a chance for the Government to decide on spending limits that directly impact mayoral budgets.

Mayors will seek to influence budgets under their remit – how successful they will be is largely determined by their influencing power.

The soft power mayors have – to convene, to highlight an issue, to influence, to raise the profile of a place – can be considerable.

Whilst an opposition MP can wait months to secure a meeting with a government minister, the sense is that mayors of all political stripes get better treatment.

Geographically their area of influence is large (West Yorkshire has 2.3m residents alone) and mayors are more rooted in their localities on a day-to-day basis, unlike MPs who can be tied to Westminster for much of the working week.

As we’ve seen from Andy Burnham in Greater Manchester or Ben Houchen in Tees Valley, mayors can quickly become vocal figureheads on key issues of the day like the levelling up agenda, as well as for their regions.

The Government is clearly biding its time on mayors. Although clearer lines of communication between mayors and central government opened during Covid-19, they have been fragile.

The Devolution White Paper  promised last year was rumoured to offer up the mayoral model to all areas in England, in return for committing to undoing some of the layers of local government. But the draft paper is apparently stuck in the in-tray of Ministers.

As such, the local elections this week will help the Government determine whether to continue the devolution revolution or not – a party versus country moment where the Government decides who will really take back control.

Support The Yorkshire Post and become a subscriber today. Your subscription will help us to continue to bring quality news to the people of Yorkshire. In return, you’ll see fewer ads on site, get free access to our app and receive exclusive members-only offers. 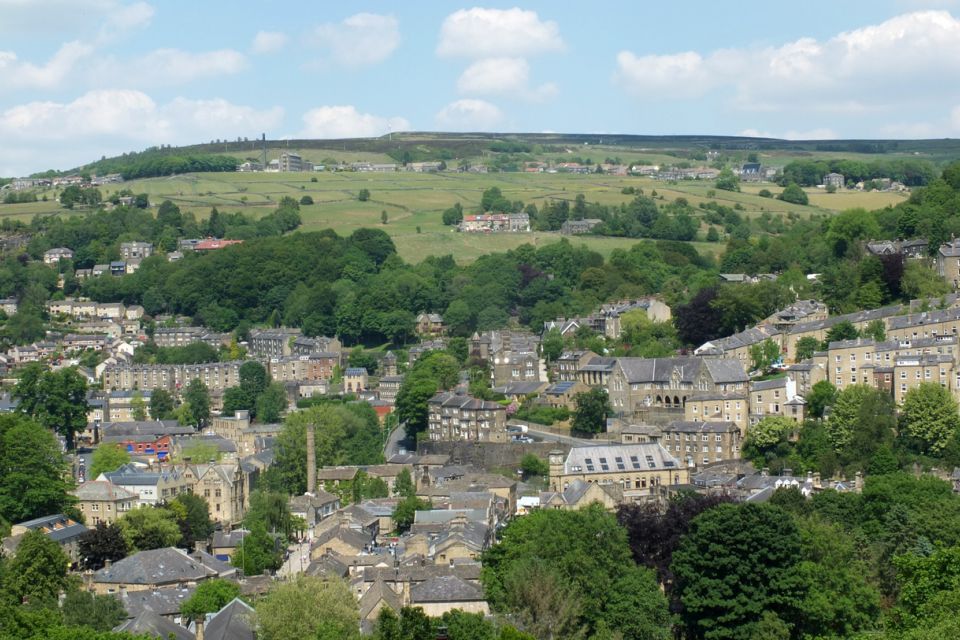 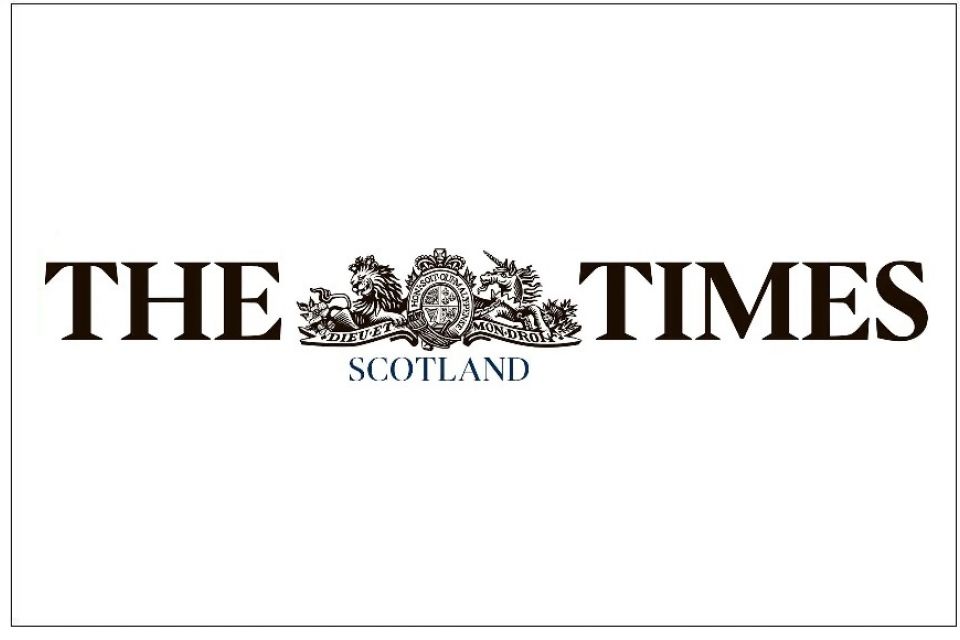 The Union’s promise is vanishing into myth

Charlotte Alldritt argues that whether or not Boris Johnson grants Scotland a second independence referendum, the idea of the UK continues to fade into myth.