Andy Norman writes for tes and sets out the three key findings he has drawn from the DfE's 2019 survey results.

Last week saw the release of the Department for Education’s 2019 Employer Skills Survey. Though it was conducted before the outbreak of Covid-19, it’s a significant development as it gives us our first rigorous snapshot of the employer side of the skills system since the last survey was released back in August 2018. There are three key findings we can draw from the survey results.

The first key finding is that employers have been investing less and less in the skills of their workforce, even before Covid-19. Training expenditure per employee fell in real terms from £1,700 in 2015 to £1,500 in 2019. The average number of training days per employee per year fell from 4.2 to 3.6 across the same period. All told, 9 million training days per year have been wiped out since 2015.

2. Technical skills continue to cause the biggest problems

The second key finding is that skills shortages are most acute in technical occupations. Employers struggled to fill 48% of skilled trades vacancies due to a lack of skilled candidates in 2019, the highest share of any occupation group.

The third key finding revealed by the survey is that the nature of the skills challenges facing the country varies significantly by place, reinforcing previous CPP research. There is significant inter-regional variation in skills shortage rates by occupation group, as shown in chart 2 below.

It will be a major concern for policymakers that businesses were investing less in the skills of their employees even before the outbreak of Covid-19. Now, at a time of surging unemployment, boosting the skills of the workforce is particularly important. But given the financial impact of the pandemic, employer investment in skills is almost certain to fall further.

In these extraordinary times, it is clearer than ever that the government should lead the drive to invest in reskilling workers. However, this public spending must be delivered alongside a wider reframing of the role of business in society and spur a renewed commitment from employers to increase investment in upskilling their staff in the future.

That our skills system needs urgent attention does seem to have filtered through to the government, with the Prime Minister Boris Johnson recently announcing a ‘lifetime skills guarantee’, with additional finding for level 3 qualifications at the centre.

Given the evidence above, it is a missed opportunity that these funds won’t be devolved to Mayoral Combined Authorities. Different places face different skills challenges. And so, our skills system clearly needs more local flexibility. That’s why the Centre for Progressive Policy’s recent report – Reskilling for recovery – urged government to ramp up local strategic input into skills provision.

In addition to devolving the new level 3 funding, this should be done by giving further education colleges a place-based remit to play a strategic role in the delivery of provision. What’s more, giving ultimate decision-making power for skills to elected combined authority mayors would embed local knowledge and democratic accountability in the system.

The two years since the last Employer Skills Survey was published have been a powerful reminder of how quickly and radically our economy can change. It may have taken a once in a generation pandemic and the threat of mass unemployment, but the government has finally recognised the importance of skills to this country’s future. It must now go further, empowering local leaders and driving investment in the skills of the population, if it is to deliver a system fit for purpose. 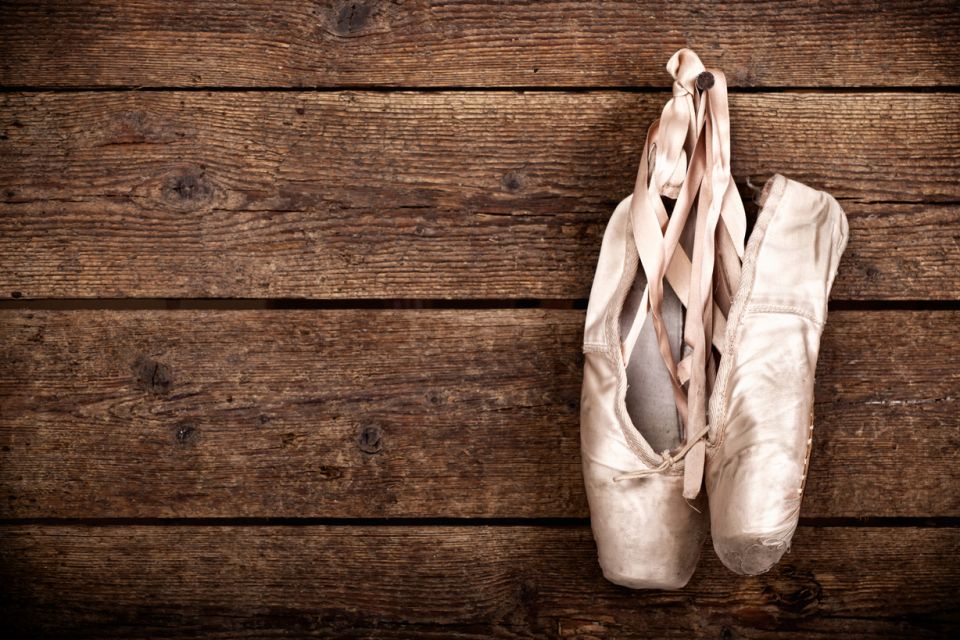 Can we all be cyber security analysts?

From ballet dancer to cyber specialist? Any approach to retraining needs to empower people to find new jobs that match not only to their skillset, but also their sense of identity. 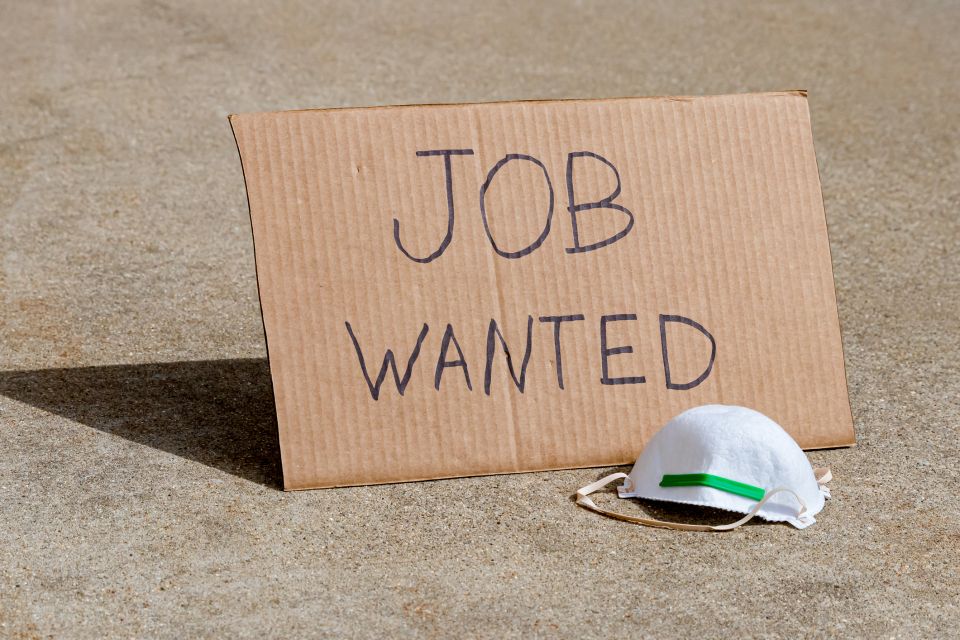 Job opportunities are drying up for young people. With the furlough scheme coming to an end, it is imperative that the next stage of government action is equally ambitious.