Sally-Marie Bamford shares an overview of the launch of our report, Beyond the NHS: Addressing the root causes of poor health, which took place on 5 June at the House of Commons.

Earlier in June, CPP launched the final report in its health and social care inquiry Beyond the NHS – Addressing the root causes of poor health in the House of Commons with a distinguished panel and an expert audience composed of MPs, policy makers, opinion formers, academia and the third sector. Liam Byrne MP hosted the event, chaired by Zoe Billingham, Head of Policy and Engagement at CPP with keynote speeches from Professor Sir Michael Marmot and Sarah Wollaston MP, Chair of the Health Select Committee.

Ben Franklin, Head of Research Methods at CPP set out the key messages from the report, arguing that it was time for a fundamental rethink on how we allocate health resources and the need to invest in the social determinants of health. Despite stagnating health and rising inequality, he suggested public policy continues to focus on cure rather than long term prevention. Ben showed 80 million life years are lost due to inequalities in education, income, employment, crime and housing in England. Using our interactive tool, you can see how health inequalities impact life expectancy in different local authorities across England:

Professor Sir Michael Marmot warmly welcomed the direction of travel of the CPP report and said: “I couldn’t be more pleased with the thrust of this report” and posited it should form the start of social movement in addressing health equity and the social determinants of health. He remarked that the NHS Long Term Plan was conspicuously silent on addressing the social determinants of health and suggested more needed to be done in terms of education and training and responding to the needs of patients in a more holistic sense.

Sarah Wollaston MP echoed the views of Professor Sir Michael Marmot and praised the CPP report for providing a robust evidence base and the necessary recommendations to move the debate forward. However, she expressed concern that the level of public awareness and support was not there to push for investment in social determinants from the ‘bottom up’. She also reflected that there could be more push back from the ‘top’ if this agenda is viewed as ‘nanny state’ policy,but suggested that lessons could be learnt from how far the mental health agenda has advanced in the last ten years.

Lively questions from the floor followed and some attendees expressed that there was room for optimism. David Buck, Senior Fellow at the King’s Fund, said he thought the social determinants agenda was moving into more mainstream debate particularly in terms of garnering attention from leading think tanks and some sort of collective voice/alliance should be considered to move the debate forward.

Next steps in the CPP’s health and social care programme

While the launch event marked the final report in the CPP’s health and social care inquiry, we will continue to pursue this agenda to boost the nation’s health and deliver shared prosperity.

Richard Vize highlights the findings of our report Beyond NHS:Addressing the root causes of poor health in The Guardian. 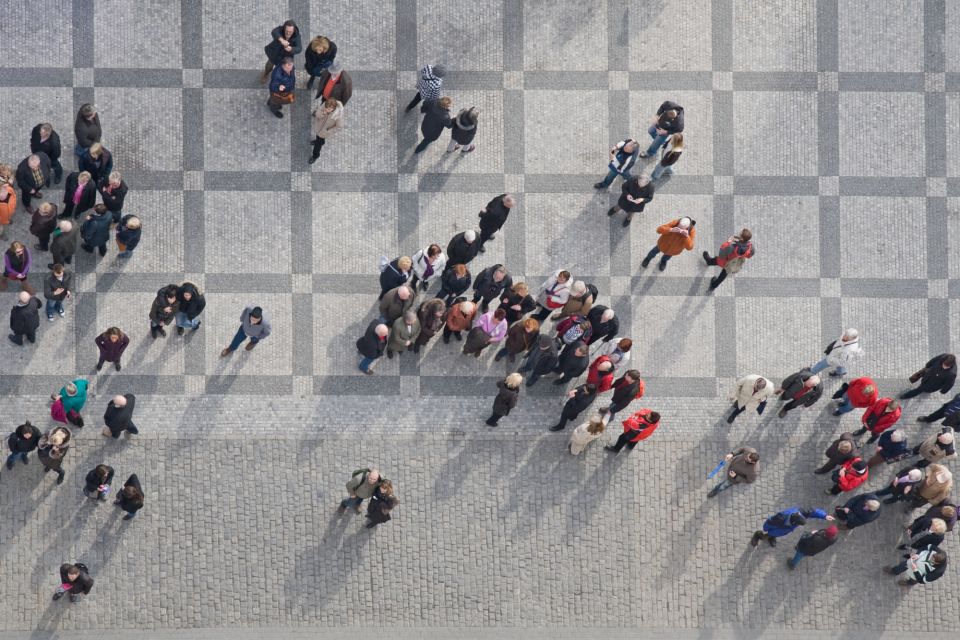 A healthy London requires a holistic approach to health

Tom Coffey, Health Advisor to the Mayor of London, refers to our upcoming report Beyond the NHS, arguing that health inequalities prevent Londoners from fulfilling their potential.