The role of place is central to driving forward inclusive growth and Bristol is an excellent example. Under the leadership of Mayor of Bristol, Marvin Rees, and supported by CPP, the city has driven forward a One City vision with inclusive growth at its core.

Following the launch of our latest report Marvin Rees has outlined the importance of inclusive growth for the One City Plan and the collaboration needed to deliver it.

How important has inclusive growth been in developing a vision for Bristol’s One City Plan?

The discipline of creating a long-term, strategic vision for the whole city has led us to consider just how an inclusive approach is important to each of the plan’s themes, to Connectivity and the Environment as much as to the Economy. Along with sustainability, inclusion is an underpinning value that informs and flavours the whole of the plan.

How did the City office build local governance arrangements that reinforce inclusive growth within and across institutional boundaries?

The One City Plan began with the first City Gathering, in July 2016, which set out an inclusive approach to addressing the city’s challenges. This has set the tone for the local governance arrangements, which seek to ensure that the processes connected with developing and delivering the plan are open, transparent and include the whole city.

The “supreme court” of the One City Plan remains the City Gathering and includes representatives from organisations big, medium and small, from the public private and voluntary sectors and based in all parts of the city. Working towards that, we have established six boards, aligned with the plan’s six themes. Some are well established and statutory boards, such as the Health & Wellbeing Board, while others are more free-form and new to the city, such as the Economy Board, which met for the first time in September 2019. Each of the boards shares the ethos of inclusivity and the benefits of inclusive growth in the local economy.

How did you encourage stakeholders, such as businesses, educational institutions and cultural leaders, to play their role in delivering inclusive growth?

Providing more detail for the commitment in the One City Plan to inclusive growth, we have developed an Inclusive and Sustainable Economic Growth Strategy. This work has been led by the City Council, with the strategy itself co-produced with a wide range of organisations and stakeholders across the city. The strategy will be driven by the Economy Board and progress reported to the City Gathering.

The Inclusive and Sustainable Economic Growth Strategy has a vision of inclusive growth that closely mirrors that of the One City Plan and emphasises the role of stakeholders in delivery. There are eight themes of the strategy: people centred, skills, creativity & innovation, well connected, open for business, place focussed, deliver homes and work in partnership.

The last of these highlights the priority of creating a culture of co-operation between the public, private and third sectors in delivering a set of actions. This theme also includes an approach to problem solving with a holistic and total-place point of view.

What tools and metrics do you use to assess the progress Bristol is making on inclusive growth?

The Inclusive and Sustainable Economic Growth Strategy includes a set of metrics for its action plan. These do not attempt to identify a single measure for inclusive growth, but rely on a basket of metrics acting together to monitor progress. These are

Alongside these metrics, the City Office is developing measures for the impact of investments made by the Strategic City Funds, especially the fund established to promote an inclusive economy. Included in this work are indicators of income inequality, quality of jobs and wealth creation.

What are your reflections on the levers you have at your disposal to address the inclusive growth problem in Bristol?

It’s been said that a City Mayor has many levers at their disposal, but the truth often is that too many are unconnected. Effective city governance and the achievement of strategic objectives, such as inclusive growth, is a matter of making the right connections.

Inclusive growth is complex and achieving it is challenging. Key to realising it will be the contribution of city stakeholders who are taking it on in different ways and with different successes. We are taking direct action through our City Fund, which is making finance accessible to working-class and migrant entrepreneurs who are excluded from high street banks.

Through the work of a City Office, One City Plan and City Gathering, there has been progress in making connections. Bristol is now making a collaborative effort towards addressing key challenges and maximising its potential for healthy, sustainable and inclusive growth.

A mayor committed to a long-term strategic and collaborative approach has an important lever in bringing key stakeholders in a city together. The combined resources of the city’s institutions, employers and people are needed to bring transformation in the lives of citizens in all parts of the city. 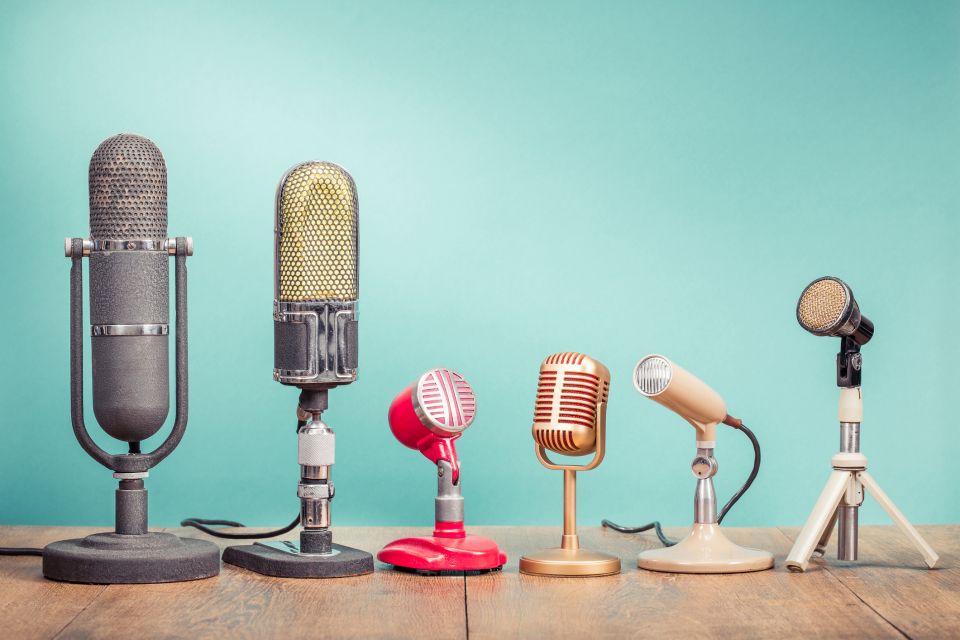 Debate: are inclusive growth and economic justice the same thing? With Neil McInroy and Alex Gardiner

We have invited Neil McInroy, Chief Executive at CLES and Alex Gardiner, Associate Director at Metro Dynamics to discuss their thoughts on the concept of inclusive growth.