As one in three employers struggles to fill technical vacancies due to skills shortages, and nearly 50% of graduates do not go onto graduate roles, the Centre for Progressive Policy asks – have we reached peak university?

The UK’s ‘productivity puzzle’ continues to fox academics. Despite some promising data in recent months, we’ve experienced a lost decade of productivity growth, stagnant living standards and persistent regional imbalances in our economy that entrench inequality and deprivation. Lack of skills is a large part of the problem.

Since the late 1990s successive governments have placed higher education at the centre of efforts to increase productivity and global competitiveness. Today, nearly half of young people (49%) go onto university – just shy of the New Labour’ government’s 50% target. But nearly half again (49%) of graduates do not go on to graduate jobs within 5 years.

Every year over 92,400 graduates would have been better off choosing a technical education route rather than going to university.

Faced with large debts and the uncertainty of the post-Brexit labour market, students are getting wise to substandard degrees, demanding to know more about the quality of university courses and their likely career prospects. The government has acknowledged the need for greater transparency in the recent launch of its post-18 education review: “when some [courses] clearly cost more than others and some have higher returns to the student than others,” said Damian Hinds, Education Secretary, “it is right that we ask questions about choice and value for money.”

But it also right to question whether increased participation in higher education is yielding commensurate productivity gains. Over the last ten years, skilled trades roles have been harder to fill than other occupation group – consistently been between 10 and 15 percentage points higher than all other groups. An approach based on HE to increase skills and productivity has failed to get to grips with the highest rates of skills shortages in our economy, where employers are struggling to fill one in three core technical vacancies and manufacturing contributes more to productivity growth than services.

The historical failure of careers guidance in the UK – “patchy and inconsistent” by the government’s own admission – has acted to compound the failings of the skills system. In England, careers guidance has often been in the fine print of devolution deals, but there are few examples of innovation and many areas are yet to get anything substantial off the ground.

Recent government announcements designed to improve careers guidance and provide greater information and transparency in the higher education market are welcome. But in our first report, ‘The Data Deficit; Why lack of information undermines the UK skills system’ the Centre for Progressive Policy (CPP) argues that these same principles must be applied to FE and apprenticeships if people are to make informed choices across the full range of post-16 education and training options. If I choose a particular course or qualification, what can I expect to earn? What is the likelihood of getting a job in my local area?

Local demand can vary significantly for across the country. Skills shortage rates for skilled trades roles, for example, are as high as 73% in the Black Country LEP and as low as 26% in Cheshire and Warrington LEP. A look at key stops along High Speed 2 sees a consistent skills shortage rate for skilled trades of between 38% and 41% for London, Birmingham and Solihull, Leeds City Region and Greater Manchester.

It is not just prospective learners that need comparable data on the quality of courses, institutions, career prospects and local demand. As an employer, how do I go about finding people with the skills I need to grow my business? What role should I play in the skills system and will engagement pay off for my company? Or, as a policymaker, should I incentivise the provision of certain courses over others? If so, where?

Failure to build an inclusive, effective skills system has far-reaching consequences. It is central to understanding the prevailing sense among whole communities that they have been ‘left behind’, unable to access the economic gains offered by the rapid onward march of globalisation and technological development. Successful reform demands place-based solutions that respond to local variation, connect into regional industrial strategies and are supported by national funding and accountability frameworks. Better, more comparable data and information must be our starting point.

This article was first published by NewStart. You can follow Charlotte Alldritt @CAlldritt

The imaged used above is ‘Newly make high rise building‘ by Michael Gaida, published under CC0. 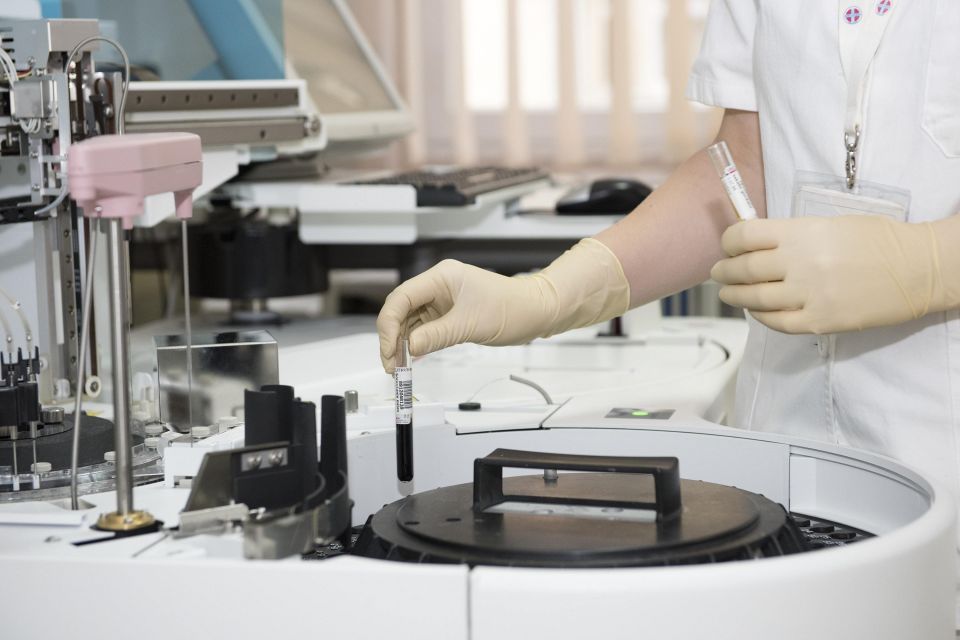 A well-balanced, locally-driven skills system will equip UK workers for the future and make the most of skilled immigrants. 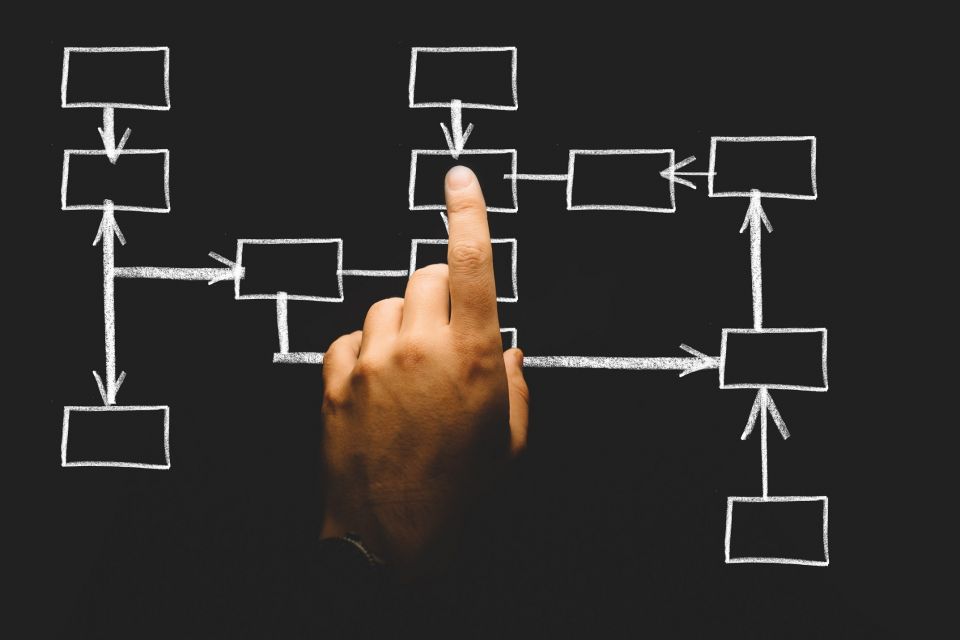 A “data deficit” is responsible for the persistent failure of UK skills policy, explains our analyst Andy Norman who questions the absence of an FE statistics agency.