As we head into 2020 it might be easy to become despondent. Yesterday the UN Secretary General António Guterres said that when it comes to tackling climate change, "the point of no return is no longer over the horizon." Global growth is also slowing; the IMF cut its projection for this year down to 3%, the lowest rate of growth since the global financial crisis began in 2008. Continued Brexit uncertainty rumbles on in the UK as we limp into a general election that we are told is the most significant in a generation yet – regardless of the result – offers little prospect of binding the nations and communities of the United Kingdom.

Yet last week, at CPP’s second annual conference, over 40 speakers set out how we can look forward to a more optimistic future. Our key challenge was finding practical ways to tackle what Lord Bob Kerslake called in his opening address the ‘double headed crisis’ of our time, climate change and persistent spatial inequality.

Climate change is at the forefront of the UK and global agenda and has shifted in public consciousness from the periphery to the mainstream. In recent months we have seen the political parties vying to outbid one another in their ambition for reducing emissions and plastic waste. Next year the UK will host COP26 in Glasgow, creating an opportunity for government to live up to our international leadership credentials on environmental sustainability. As Sam Fankhauser, Director of the LSE Grantham Institute for Climate Change argued, clean growth is the only economically viable option for the planet. Not content to rely on international discussions and national government targets, Sam and his colleagues are working with places across the UK to make a tangible impact through local climate change commissions.

One question that is hotly contested is whether growth is possible at all if we are truly committed to environmental sustainability. The Centre for Progressive Policy will defend the need for growth by improving productivity and creating additional income and wealth in the economy. But it must be growth of a new kind.

In setting the scene for why inclusive growth matters, Carolyn Wilkins, Chief Executive, Oldham Borough Council highlighted the importance of finding economic strategies that support people and their communities, incorporating and investing in social infrastructure – health, education, youth services, childcare – as a driver of productivity. Carolyn also remarked on the importance of language in the debate and noted that it can often ‘reduce complexity to stereotypes’. So too with the very idea about economic growth.

Clean, inclusive growth demands structural shifts in the way our economy operates so that it enables as many people as possible to contribute to and benefit from increasing productivity and broad-based prosperity within environmental limits. Throughout the day we heard from the IMF, World Bank, and experts on health, housing and skills on the levers for change. Bruce Katz, for example, talked about the need to shift from ‘parasite to patient capital’, crowding in investment to US cities (and not just the ‘alpha cities’) to create community wealth. Sue Gerrard, former head of Unilever global communications and sustainability, talked about the work leading businesses are doing to change practice beyond CSR, including through the BCorps and a Blueprint for Better Business initiatives. CPP’s latest report identifies which of the UK’s largest organisations are bucking the trend of rising job insecurity and poor employment practices. We must also learn the lessons of our failure to cushion the blow of deindustrialisation as we embark on urgent decarbonisation, particularly as technological changes, notably AI and automation, bring about their own challenges to the labour market.

However, a final word to Lord Jim O’Neill, who was determined to remain optimistic. Speaking as vice-President of the Northern Powerhouse Partnership, Jim put Brexit firmly in context: whether we leave or stay in the European Union will matter little in the grand scheme of things. Global business cycles will come and go. How we choose to invest in the economic and social fabric of places within our country will have much greater impact on the degree to which we will improve productivity and create broad-based prosperity.

Our inspiring speakers and 200-strong audience of policy makers and practitioners each gave reason to be hopeful that together we are already starting to make clean, inclusive growth a reality.

You can watch videos of the individual sessions on CPP's Youtube channel.

Join us for this year’s inclusive growth conference, focused on delivery for better lives at a country, community and employer level. 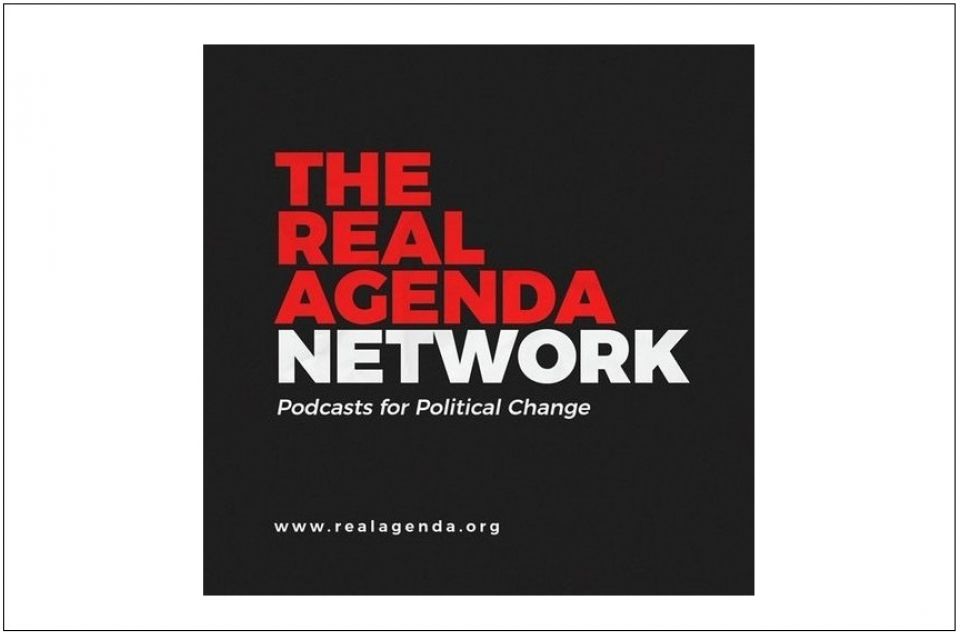 CPP Director, Charlotte Alldritt, discusses our Inclusive Growth Conference with Tom Burgess from The Real Agenda on the Weekly Wake Up! podcast.

How to do local inclusive growth