What a difference two years makes. In March 2020, as the worst pandemic in a century hit, government went big. The various economic and business support schemes cost government over £150bn but meant that the economy could be shut down to save lives while protecting millions of people from becoming jobless and thousands of companies from bankruptcy. They also temporarily increased universal credit by £20 a week to protect the incomes of the poorest. While the various initiatives may have propped up some zombie jobs and companies, they firmly succeeded in keeping people and businesses afloat and ensuring a bounce back once the economy reopened. Government appeared to have learnt a harsh lesson from the past - that cutting public spending during an existential threat was bad policy that damages both productivity growth and living standards.

Fast forward to March 2022. Rishi’s Spring Statement was everything he had forewarned us of in his recent Mais lecture. At a time of the worst living standards crisis for 50 years, with war raging in Ukraine and economic sanctions biting, Rishi reverted to Reaganite trickle-down economics. This is the idea that cutting the taxes of those at the top will cause wealth and prosperity to trickle down to those at the bottom.

In this devastating vein, Rishi outlined cuts to fuel duty that will benefit those with cars who drive more, and a rise in the national insurance rate which combined with cuts to income tax will benefit those living off rents from housing and land over workers. The cut to income tax is very cynically timed in 2024 - ahead of a likely General Election. But most strikingly of all, Rishi did nothing on social security despite inflation set to erode the value of welfare payments by £12bn this year. The only offer for those on low incomes was a pitiful £500m extra for the household support fund. But this fund, administered through local authorities who were so badly gutted during the austerity years, does little to either make-up for those devasting cuts or prop up the incomes of the poorest. Ultimately the Chancellor chose a set of policies that will result in over a million more people facing absolute poverty. Expect to see rapidly rising homelessness and increased use of food banks in the months ahead. But pensioners with housing wealth will be the ones to benefit.

Rishi’s choice is a dangerous political and economic gamble which could come back to bite.

Economically there is no credible plan for growth. Prioritising controls on public spending at this moment is naïve – it didn’t work in the 2010s when fiscal targets were missed and then abandoned and productivity stagnated. Tinkering with the tax system also failed to make any difference to dwindling levels of business investment then so why would it have an impact now? Not only is Rishi not playing nice, but his policies are also not good economics. Rishi’s Statement also marks the government abandoning its rhetoric that reducing inequality is important for driving growth and prosperity. Apart from one passing reference to levelling up – the speech was a short list of regressive measures with no targeted support for the most vulnerable. In the end, the Chancellor’s economic gamble is likely to reduce our productivity potential and lead to rising inequality and poverty.

Politically this is a highly reductive gamble. Prioritising older homeowners and car owners appeals to the core Tory base but the original political reason for levelling up was to offer something else for new tory voters in former red wall seats once Brexit was done. These places – like Redcar and Cleveland and Dudley North are much poorer than traditional Conservative seats. There is little in this Statement to keep the broad-based 2019 electoral coalition together let alone capture the imagination of those communities and workers who were worst affected by Covid-19. Indeed, during the Cameron-Osborne era, the prospect of austerity only delivered a hung parliament in 2010 (after 13 years of Labour government) followed by a narrow majority in 2015. Finally, Rishi may have miscalculated the sheer numbers of people that will require protection from rising living costs after a decade of stagnant pay growth. As the New Economics Foundation has estimated – 1/3 of all households and nearly ½ of all families with children fall below the minimum living standard. That’s a big and growing chunk of the electorate.

Rishi’s Spring Statement signals a sharp regressive reversion in policy and rhetoric. We can only hope that a bit like his March 2020 budget on the eve of the pandemic, this set of policies are consigned to the dustbin of history as the true scale of the crisis forces him to take robust measures to support those most vulnerable. This government is known for its U turns – it’s time to make another. 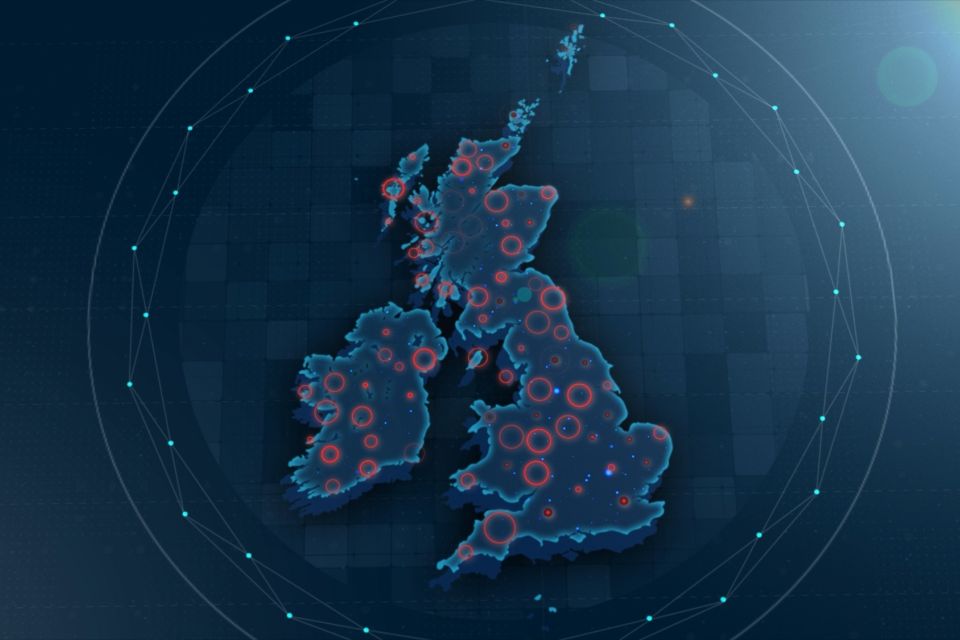 Verdict on the Levelling Up White Paper

Ben Franklin delivers his verdict on the Levelling Up White Paper. 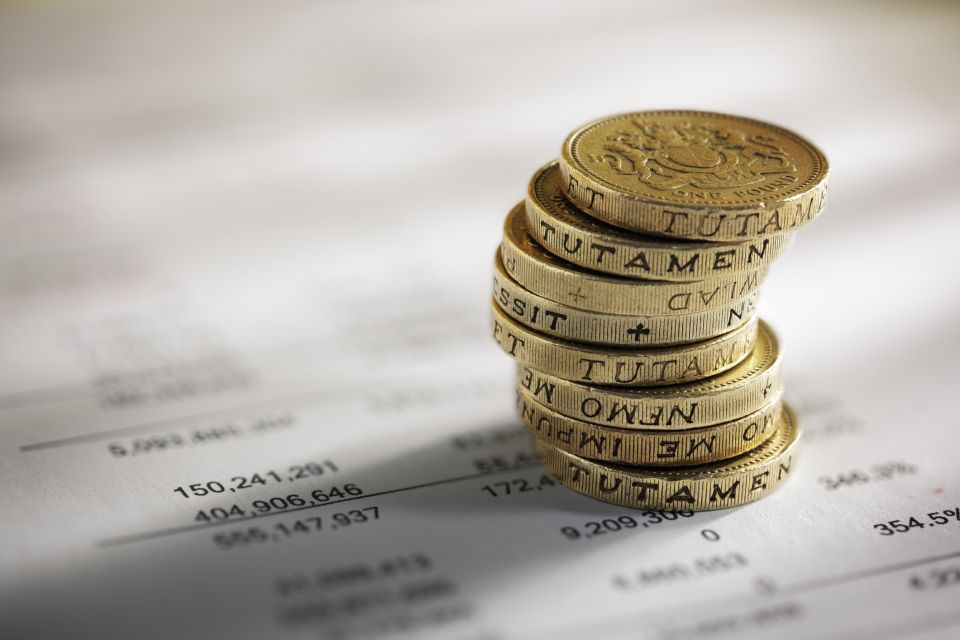 Governments like to make the analogy between the public finances and household budgets. This article by Ben Franklin argues that this is a fallacy.