Addressing the specific failure of progression from Level 2 to Level 3 apprenticeships would have a significantly positive impact on the lives of up to 37,530 16- to 18-year-olds.

This report explores the groups who are most at risk of being let down by the skills system. These groups are: young learners who do not progress beyond low-level qualifications, adults in low-paid work without sufficient skill development opportunities and adults in work most at risk of displacement. We discuss the key challenges facing these groups and offer tailored policy solutions.

Over recent decades, economic growth has failed to achieve broad-based prosperity. Despite averaging 2.2% per year since 1980,more and more people have begun to feel that the benefits of growth accrue only to a fraction of the population. The narrative of people and places ‘left behind’ has come to dominate our politics. Now our economics has to catch up, demanding a shift away from the ‘growth-first’ paradigm – prioritising the quantity or rate of growth at any cost – to a model of inclusive growth.

Skills are a key component of inclusive growth, ensuring people of all ages have the tools they need to navigate the challenges of a rapidly evolving labour market and connect to the economic opportunities this country has to offer. An effective skills system must be a critical part of helping to tackle inequality and deprivation, attract inward investment and drive productivity.

Yet devising an effective skills system in England seems to remain an elusive, perpetually distant goal. This is particularly evident in the breakdown in the relationship between work and prosperity. We have chronic numbers of low-paid jobs with little chance of progression; wage stagnation has stretched to lengths not seen in the past two centuries; and a new ‘precariat’ class has emerged, where workers are forced to accept any employment that comes their way. There are too many people for whom low-skilled, poorly-paid, insecure work is the only option. A successful skills system would empower people to move into the well-paid good jobs that are central to cultivating self-agency and driving inclusive growth.

Increasing the standard of skills in this country is also of critical importance for businesses, many of whom report chronic skills shortages. Recent research from the Open University found approximately 90% of employers have struggled to recruit workers with the right skills in the last 12 months. This has serious implications for business productivity and ultimately economic output. Getting skills right therefore provides the opportunity to deliver broad-based productivity gains to the benefit of individuals, firms and the wider economy.

For these reasons, the Centre for Progressive Policy (CPP) is committed to identifying practical ways to enhance the skills system as a driver of inclusive growth. Our first report published in March 2018, The Data Deficit: why a lack of information undermines the UK skills system, outlined three prevalent issues facing the skills system:

This report explores in more detail the groups who are most at risk of being let down by the skills system, discusses key challenges facing these groups and offers tailored policy solutions.

Young learners failing to progress through the skills system
For learners who do not achieve a Level 2 qualification5 by the age of 18, almost three in five will not by the age of 25 either. CPP analysis suggests that falling behind at an early age is costly in terms of future progression and earnings potential.

Even for those that do achieve a Level 2, subsequent progression often stalls, despite strong evidence as to the benefits of progressing further, showing that a lack of information continues to act as a constraint for this group. For example, almost 50% of apprenticeship starts in 2017/18 have been at Level 2, for which earnings prospects are little better than minimum wage work. Progressing from Level 2 to Level 3 increases an individual’s annual earnings by more than £2,000 in the first year. Yet an estimated 37,530 16- to 18-year-olds each year complete a Level 2 apprenticeship and do not progress into Level 3.

Investment in adult skills in England – by the public or private sector – is too low by international standards, and falling further still. Investment by businesses is lower in real terms than it was in 2011. Government funding of adult skills fell by 34% in real terms between 2010/11 and 2015/16. Yet people with a Level 3 qualification are 19 percentage points more likely to escape low pay than those with no formal qualifications.

Workers at risk of displacement
Inclusive growth requires a new approach to respond to continual structural economic shifts disrupting the composition of jobs in the economy. Whether driven by globalisation, automation or other technological change, the policy response must be to prioritise retraining of workers at risk of displacement into alternative, high quality employment. The question is then how we either reskill people to move into a new role or sector or upskill workers within their current occupations to avoid being structurally unemployed.

This report identifies 23 local authorities with both a higher than average percentage of workers in at risk jobs and falling overall employment.

Despite total employment rising by around 800,000 in England, 80,000 fewer people were employed in ‘at risk’ occupations in 2017 compared to 2015. This report identifies 23 local authorities with both a higher than average percentage of workers in at risk jobs and falling overall employment. In just two years (2015–17), these high-risk local authorities experienced an average 2 percentage point rise in their economic inactivity rate, compared to an average fall of 0.5 percentage points across the country. Compounding this is the fact that the high risk local authorities are disproportionately in the regions most affected by deindustrialisation in the 1970s and 1980s.

This report was launched at the Centre's inaugural Inclusive Growth conference.

The report was updated on 28 November 2018 to reflect corrections to data on the change in number of routine jobs. 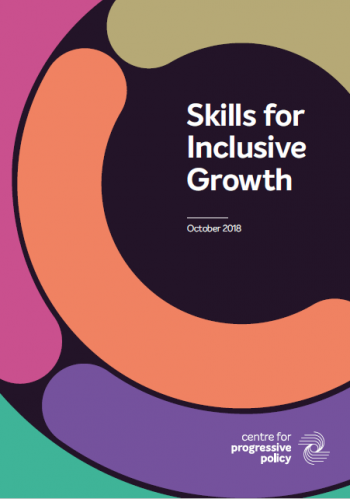 Building a truly place-based skills systems requires further devolution. Local and regional governments must capitalise on the momentum that is beginning to build. 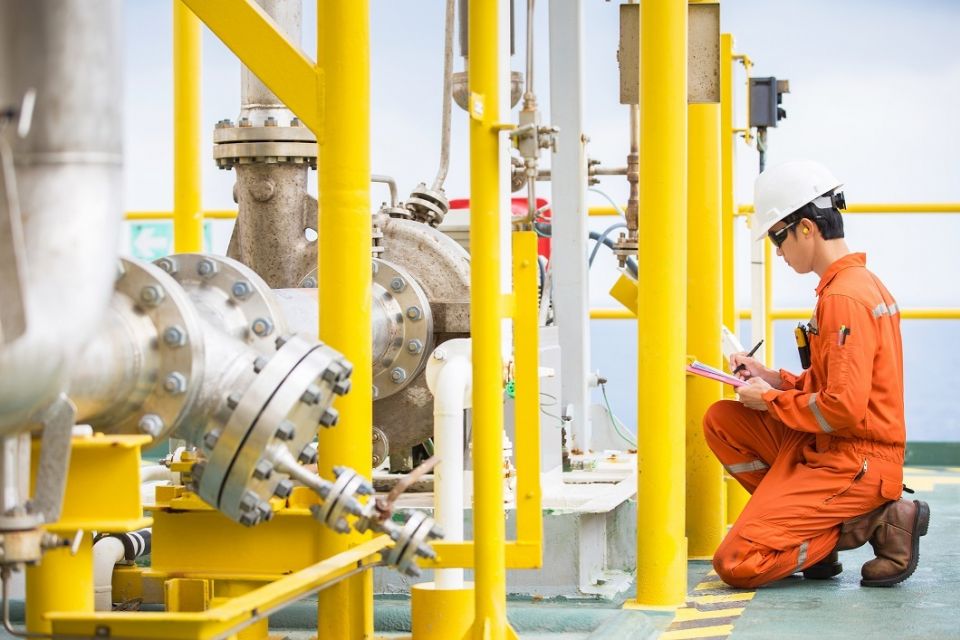