London’s claimant count remains the highest of any UK region

This is CPP's second levelling up outlook tracking the country’s progress in reducing economic inequalities in the context of the ongoing crisis.

We are using the latest official statistics and other reliable data to publish the outlook every quarter.

This month’s edition is being published alongside CPP’s policy paper on industrial strategy – A gear change for growth: devolving industrial policy to help local economies thrive.

The imminent jobs crisis threatens to derail the levelling up project

We face an immediate jobs crisis as 2 million people were still furloughed by the middle of October, while the claimant count has remained at 2.7 million. Without an increase in job creation the count could exceed 1980s levels at around 3.7 million, should people move from furlough (now scheduled to end in March 2021) and on to benefits. Vacancy rates were still down 35% on pre-crisis levels before the second lockdown.

Business insolvencies have been kept artificially low by government support – once this support ends, CPP estimates that over 3,500 businesses are quickly likely to go bankrupt (equivalent to two months’ worth of insolvencies in normal times). This may result in permanent economic losses if wider business and government investment fails to pick up. Business investment took seven years to recover from the 2007–08 financial crisis and during the pandemic businesses have taken on debts to see out the crisis.

The public sector pay freeze will limit demand in the economy next year and it will impact poorer communities more than richer ones. Local authorities with higher levels of deprivation have, on average, a higher share of public sector employment. The £250 wage increase for those earning less than a median wage is likely to amount to a real-terms pay cut.

This month’s focus feature is on the green economy and the extent to which it can be the engine for job creation:

As a sector, the green economy is currently worth less than 1% of total UK employment and although it is growing, on current trend, it will only be as big as agriculture, forestry and fishing by the end of this decade (approx. 350,000 employed).

The government’s proposed £12bn investment – while significant for such a small sector – will not transform the green economy into a jobs and productivity engine in time to ease the economy out of this crisis, nor will it be a silver bullet for levelling up the country. Even if it achieves the intended 250,000 new jobs by 2030, this only amounts to an average of 25,000 jobs per year and by the end of the decade the sector will still only account for between 1–2% of total employment.

London is faltering – levelling down is possible

Nearly a quarter of the 763,000 year-on-year fall in UK employment came from London. This is not just because London is bigger, but also because the employment growth rate in the capital has fallen more sharply than in any other UK region.

London’s employment crisis has coincided with a record fall in the employment of EU workers and rising youth unemployment – two demographic groups the capital is reliant upon.

While levelling up is concerned with other regions catching up with London and the South East’s economic performance, this is not supposed to be achieved by making London poorer.

17% of companies expect to make increased homeworking permanent, rising to 37% among information and communications businesses. Across all businesses, 1 in 5 see this as a way to widen the geographic talent pool which could provide more economic opportunities to people located some distance away from good jobs.

On current trend, online retail sales could account for 40% of all retail sales by 2023. While this is not the death of the high street per se, it represents a fundamental shift in the nature of the retail market which has been accelerated by Covid-19. The North East currently has the highest share of employment in retail (29%) of any UK region. 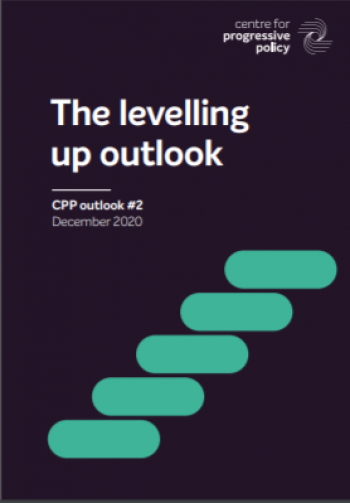 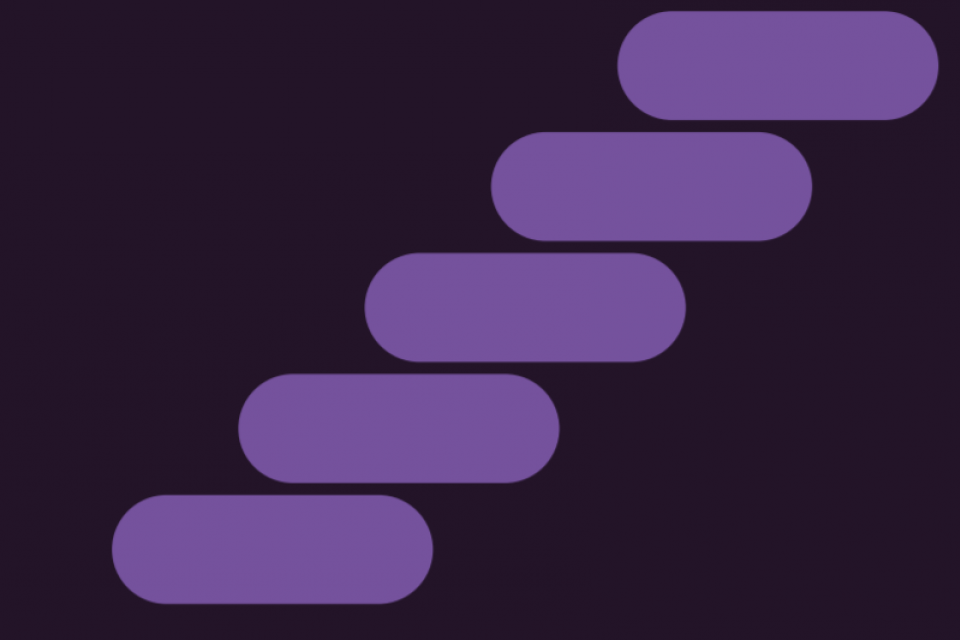 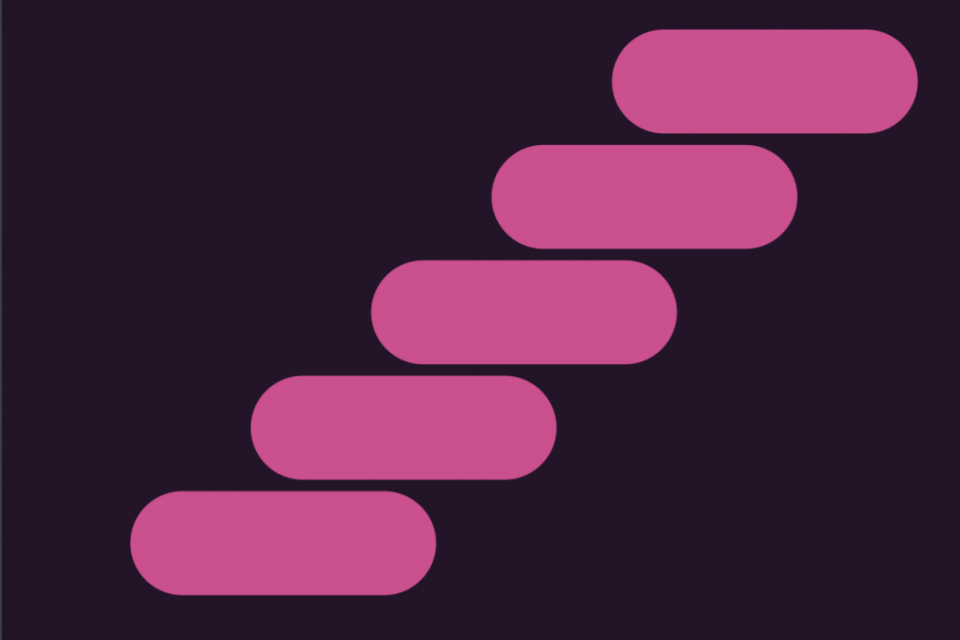 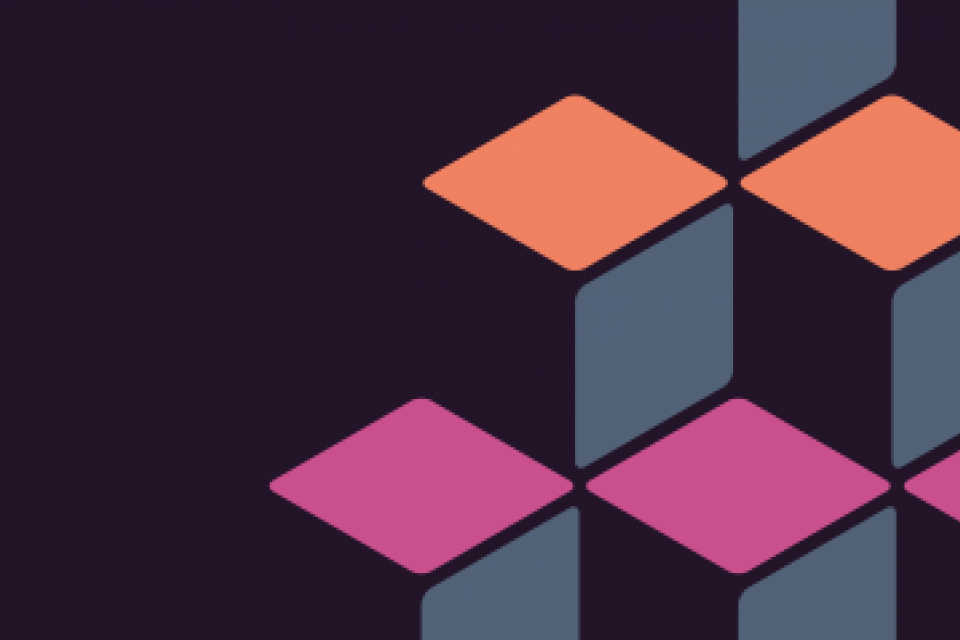