Reflecting on the APPG's on Inclusive Growth conference on The Future of Work and Inequality, Zoe Billingham looks at where policymakers should be focusing their attention in order to make inclusive growth a reality.

With echoes of Brexit ringing in Parliament’s corridors, an oasis of calm was to be found in Portcullis House, at the APPG on Inclusive Growth’s conference on the Future of Work and Inequality. But calmness should not be confused with complacency – the urgent need for inclusive growth to address growing inequality was the theme that united all debate. It was also the theme of the declaration by G20 Leaders in Buenos Aires just days later.

The consensus on the effects of inequality has shifted significantly. It is hard to imagine that only a decade ago it was widely believed that inequality stimulated growth. Now it is the international institutions, the World Bank and IMF, who lead in making the case that inequality is harmful to growth (or at least, is likely to be).

So where should policymakers be focusing their attention and what solutions did the conference propose to make growth inclusive and address inequality, as we enter the fourth industrial revolution?

Two-thirds of the world’s wealth is in human capital

In our opening session, the response was an investment in skills. Sheila Redzepi from the World Bank drew our attention to the fact that two-thirds of the world’s wealth is in human capital, pointing to investment in education and lifelong learning. In support, Jakop Koperund introduced the Bank’s Human Capital Project and Human Capital Index. Jeffrey Banks, of the IMF, reinforced the importance of skills, by highlighting that the fourth industrial revolution will increase the premium on skills. The evidence on the return to skills chimes with the Centre for Progressive Policy’s recent skills report which emphasises the considerable wage premium and improved future security available to learners who progress through the skills system.

Some felt the focus for the future of inclusive growth should be the young. Jeremy Lefroy MP, Chair of Global Parliamentary Network on the World Bank and the IMF, and David Woollcombe of Peace Child International focused attention on the employment of young workers. They made the case for preparing young people for jobs in green and digital industries. The speed of change young people will face is stark; as the World Economic Forum points out, “65% of children entering primary school today will ultimately end up working in completely new job types that don’t yet exist”.

Of course, in the meantime, there are plenty of workers who will need reskilling to adapt to a changing job market. The question then is who is responsible for the retraining. Jack Tadman from Opinium spoke to recent polling on public concerns about the changing nature of work. Of those surveyed, 61% thought business held the responsibility for retraining workers, with 49% holding government to account. As Liam Byrne MP noted this recognises the new reality of multiple career transitions in our lifetimes. Rain Newton-Smith, Chief Economist at the CBI, believes business have understood they must play a central role in retraining but will be looking for increased flexibilities, for example through the Apprenticeship Levy. Those designing the National Retraining Scheme should take note.

Due to increasingly precarious work and high levels of job insecurity, we hear a renewed call for improved collective bargaining. Antonia Bance from the TUC led a call for renewed emphasis on worker voice and rights. And the idea has public support, with Opinium’s polling showing that almost half of the public agree that there will be a greater need for trade unions in the future.

Business of course has its role to play in driving inclusive growth. Torsten Bell from the Resolution Foundation made the point that focussing on productivity growth would ultimately drive higher wages, so productivity should remain the focus. But there are structural ways to build in inclusive growth. As Lily Cole pointed out, entrepreneurs can structure their business more fairly by design, like her own social enterprise impossible.com, which is set up to reinvest profits back into human development. Rain Newton-Smith also picked up on potential in employee share ownership schemes. To reinforce structural fairness and trust, Michael Jacobs, former director of the IPPR Commission on Economic Justice and now Professorial Research Fellow at SPERI, asserted that the rich must pay (and be seen to be paying) their fair share. His top picks from the Commission’s recent report included rectifying the imbalances between the taxation of income and wealth.

A diverse set of voices are calling for concrete ways of delivering inclusive growth to address growing inequality. Now is the time for action, to create a new social contract fit for the 21st century.

This article was first published by the All Party Parliamentary Group on Inclusive Growth. 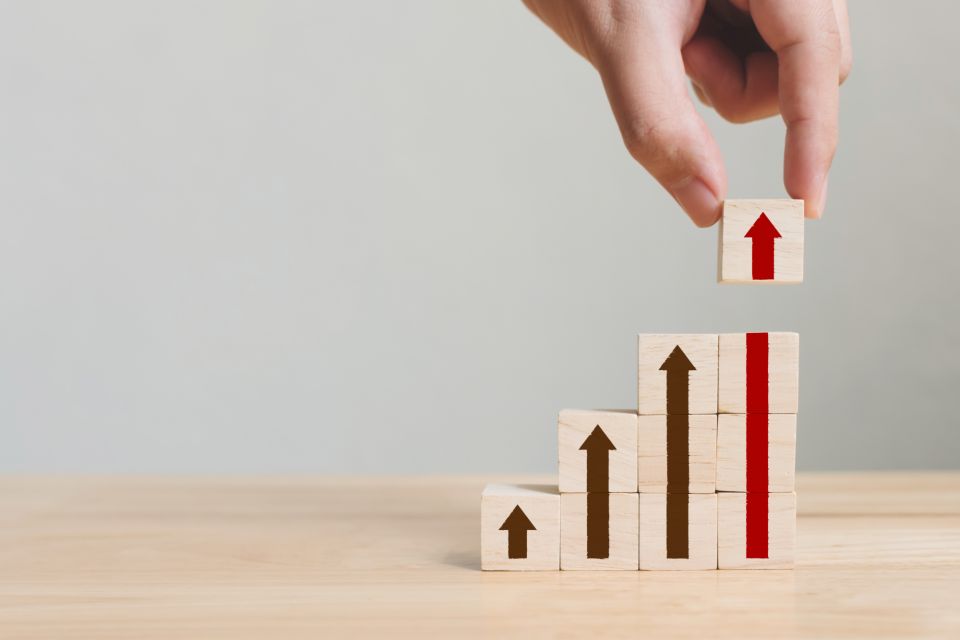 Join us for a conversation with Lord Jim O'Neill, Bruce Katz & Vicky Pryce 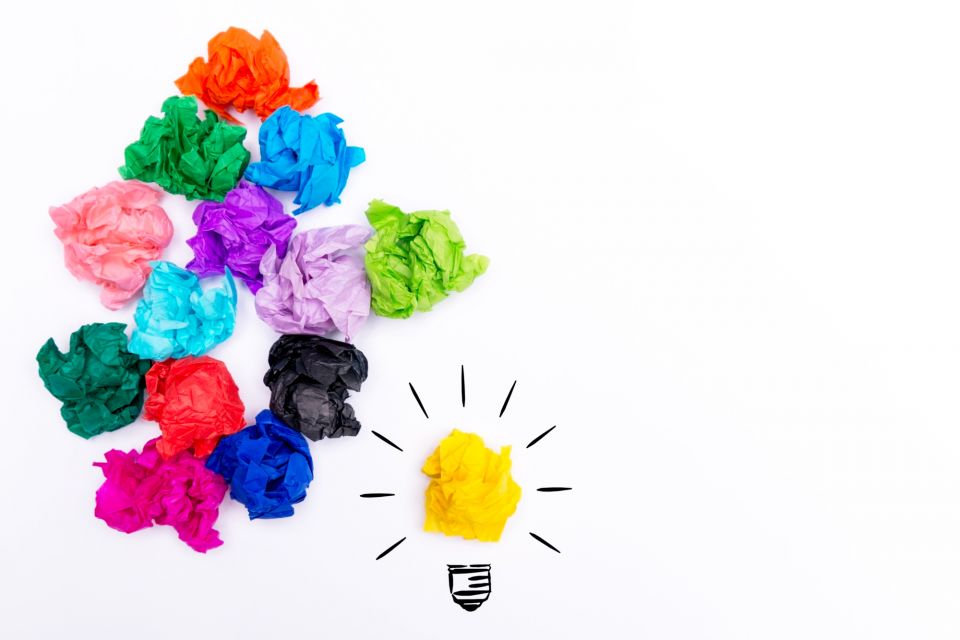 Inclusive Growth Conference 2018 – Round up

CPP’s inaugural Inclusive Growth Conference tackled head on the question of how we make inclusive growth a reality in the UK and globally.