New CPP analysis suggests there is greater economic inequality within regions than between and the UK is one of the worst countries for within regional inequalities in the developed world. When the UK emerges from the pandemic, levelling up must focus on inequalities within regions, not just between them.

When Boris Johnson secured his parliamentary majority back in 2019, he made a promise to “level up” the country. It has long been known that the UK suffers from high levels of regional inequality, with the greater South East enjoying living standards significantly above those in the rest of the country. But new CPP analysis suggests that tackling inequality within regions may be an even greater challenge.

The levelling up agenda is often reduced to tackling a simple North-South divide. This is understandable, and it is indeed the case that London and the South East outperform the rest of the country on a range of measures, particularly in terms of productivity – the bedrock of living standards. As displayed in Chart 1, productivity (as measured by output per hour worked) is 59% higher in London, the most productive region, than in Wales, the least productive region.

Data comparing levels of intra-region inequality between countries is sparse but new CPP analysis of regional Gini coefficients for income in OECD countries suggests that the UK fairs particularly poorly. As shown in Chart 2, the UK’s regions have an average Gini coefficient for income before taxes and transfers of 0.53, the second highest of 26 OECD countries for which data is available. Of the 290 OECD regions covered, London has the third highest Gini coefficient (0.58), only behind Corsica and Brussels.

This is not simply a story of huge inequality within London pushing up the average. Every UK region has a Gini coefficient higher than the average across the 290 OECD regions. In fact, if the North East left the UK and became the 51st American state, it would be the 5th most unequal, only behind Mississippi, Washington D.C., West Virginia and New Mexico. The UK’s regions would also make up eight of the top 10 most unequal in either Germany or France.

What Chart 2 also shows, however, is that intra-regional income inequality in the UK is lower after accounting for taxes and transfers. The UK drops from being the second most unequal of the 26 countries to the 9th. Our approach to tackling inequality is to a large extent dependent on redistribution. While this redistribution is currently necessary to support living standards, an alternative strategy of equipping places with the human, physical and social capital they need to thrive would likely result in a significant boost to national productivity. Places themselves would no doubt rather drive their own prosperity, rather than rely on welfare.

What can be done? The need to tackle both inter- and intra-regional inequality means the case for locally led policymaking is strong. It is well known that the UK is one of the most centralised advanced nations in the world, and evidence is mounting that over centralisation can inhibit attempts to tackle place-based inequality. That’s why CPP’s recent report – A gear change for growth – outlines a new approach to industrial policy, with metro mayors in combined authorities given the power to drive truly localised industrial and economic policy. The report also identifies more than 60 opportunities to boost burgeoning high productivity sectors in low productivity parts of the country, from machinery manufacturing in Oldham to Civil Engineering in Craven. Though the challenge is significant, by harnessing local knowledge and building on existing local assets we can make real progress towards levelling up both within as well as between the regions.

Chart 1: Inter- and intra-regional inequality in output per hour worked, 2018 [1] 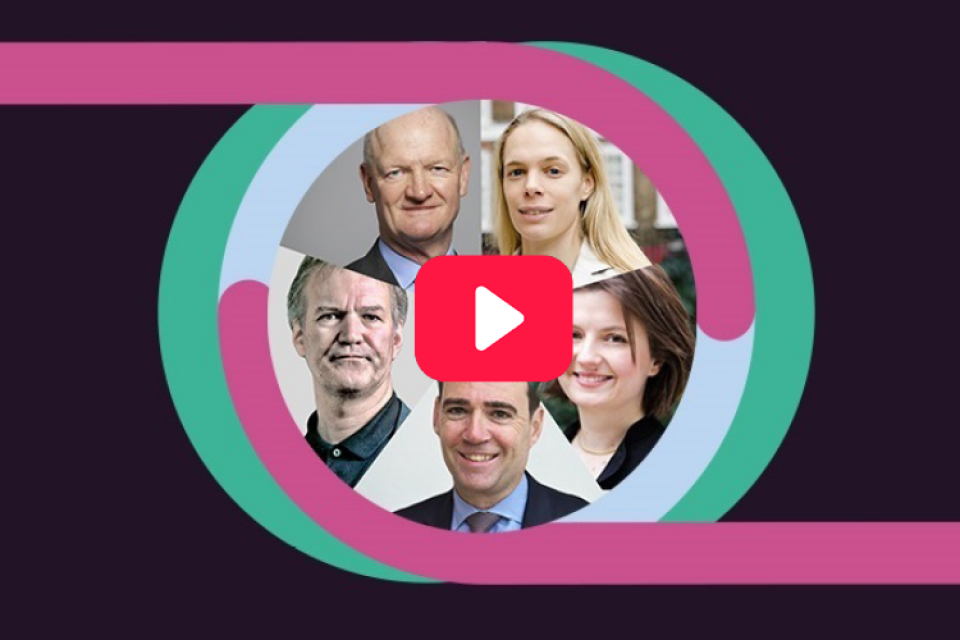 The role of education in levelling up the North

To coincide with the launch of CPP’s paper on fiscal devolution and mayoral accountability, this debate will focus on the role of schools and education in levelling up the North. 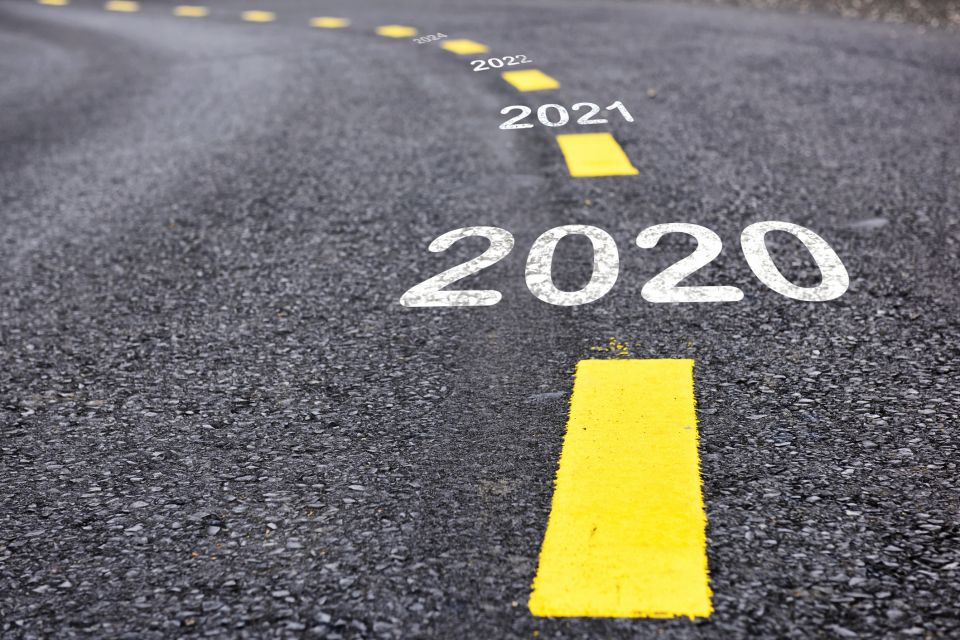 Being mindful not to over-predict the future, there are some odds-on bets for next year in the pursuit of clean, inclusive growth. 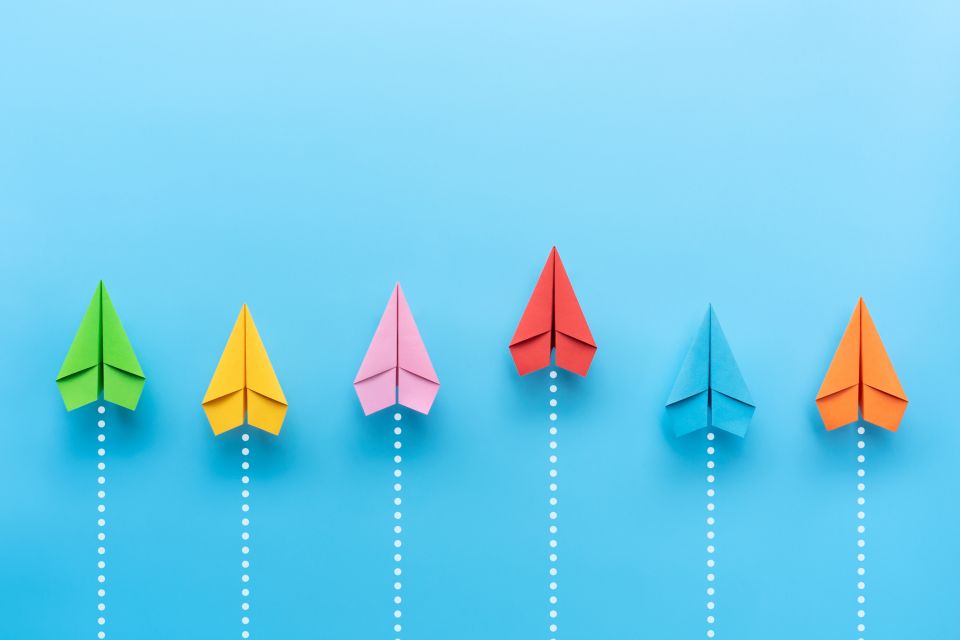