The latest update from the ONS on the state of the UK labour market showed the first signs of what many have been warning of for a while; a surge in youth unemployment. The number of people aged 18 to 24 in employment fell by 152,000 in May to July. For most other age groups, employment increased over the same period.

Labour market opportunities are drying up for young people, both in terms of jobs and apprenticeships. And with the Job Retention Scheme (JRS) now winding down, the situation may well get worse before it gets better. A range of studies have shown that time spent out of the labour market can have lasting scarring effects for young people, both in terms of employment levels and earnings further down the line. The young were disproportionately affected by the 2008 recession, even years after it ended. We must avoid making the same mistakes all over again.

The government will hope that its new Kickstart scheme will encourage employers to bring young people back into the labour market. Modelled on a similar initiative introduced after the 2008 recession, the scheme will pay employers to create six-month work placements for 16-24-year olds. But with the JRS ending completely in October, the scheme may be overwhelmed by the sheer scale of youth unemployment. What’s more, the latest business polling suggests fewer than one in twenty businesses intend to take part in the scheme. One possible reason for the low intended uptake may be that businesses hiring fewer than 30 new young workers will have to apply through an intermediary, adding an additional layer of bureaucratic complexity.

The government is also introducing a new £2,000 bonus for employers who take on apprentices aged under 25. However, this bonus represents a subsidy of just 13% of the first year of a young apprentice’s wages, and so is unlikely to sufficiently shift employers’ decision-making. Both the Kickstart scheme and the apprenticeship bonus may prove to be too little too late to prevent a wave of youth unemployment.

The government must go further to ensure young people aren’t locked out of the labour market for years to come, starting by addressing the concerns of small businesses over the Kickstart scheme. But it must also introduce a turbocharged training system so that young people can build the skills they need to find good jobs in the future. This means increasing the government subsidy for young apprentices to 50% of wages for the duration of the apprenticeship. It also means capitalising on the momentum for digital learning by catalysing an online training revolution and paying trainers a Learners’ Living Allowance.

The Job Retention Scheme has been successful because its ambition matched the scale of the crisis. With the scheme now coming to an end, it is imperative that the next stage of government action is equally ambitious for young people. 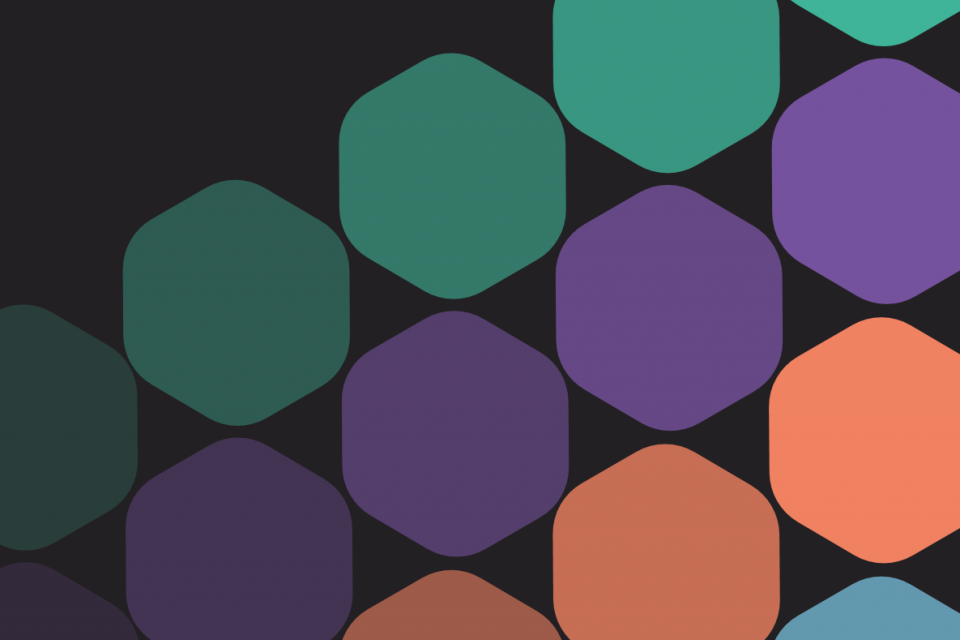 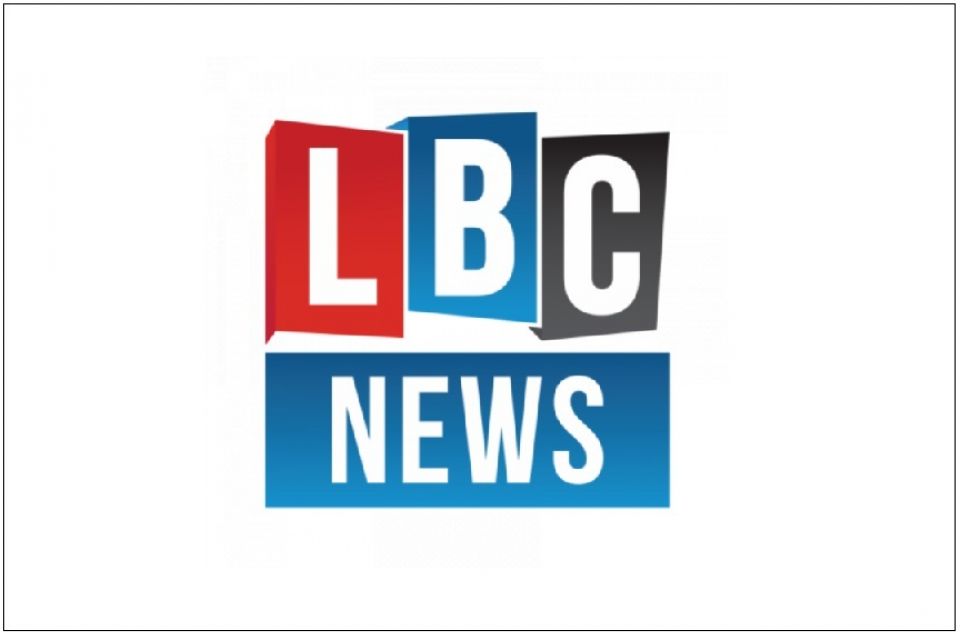 Andy Norman on LBC News, speaking about how to protect jobs during the Covid-19 crisis

Andy Norman appeared on LBC News to speak about what measures the Chancellor needs to implement now to avoid over a million people to be unemployed when the furlough scheme ends.