Effective careers advice and guidance is crucial to ensuring the best possible transition between education and the world of work. There is now general agreement that the use of accurate labour market information (LMI) should be central to this so that young people can make informed decisions about their futures. In fact, ‘learning from career and labour market information’ is one of the Gatsby Career Benchmarks each school is expected to adopt as part of the government’s latest careers strategy.

CPP works with local partners to produce detailed LMI on how their current technical education provision aligns with what businesses need locally. We do this by comparing FE course and apprenticeship completions with vacancies, which highlights areas of particular under- or oversupply of skills. The ‘mismatch’ can then be shown in charts, such as the one below:

We believe that putting information such as this in the hands of young people could help them make more informed educational decisions. Doing so effectively requires fully understanding how young people make educational decisions, and how LMI can best support this. With this in mind, we recently went to Derbyshire to talk to groups of young people. We conducted three focus groups in different schools, each with between five and 14 year 10 students from a wide range of backgrounds. While acknowledging the limits of one of focus groups, here are five key takeaways from the sessions:

It is to be expected that family members are a key influence on young people’s educational decisions, with many pupils telling us they discuss their options with their parents and siblings. Some though were surprisingly aware of biases their parents may have. Others cited teachers as a key influence. A key theme, however, was trust. Whoever they spoke to about their decisions, trust was required if young people were to change their minds. There was also a tendency to keep to familiar routes, either by staying on for sixth form at their current school, or by pursuing paths already trodden by older siblings.

2. Enjoyment is more important than money

The somewhat surprising view that salary is not important when choosing a job was almost universally expressed by pupils across the three sessions. Of course, they acknowledged the need for a decent level of pay in order to live a relatively comfortable life. Yet beyond that they were adamant that enjoyment was a far more important factor in their decision-making. Similarly, the pay associated with apprenticeships was an important factor for some. But most agreed that it was not a deciding factor.

3. Job availability is important – but only up to a point

A key area of discussion focused on the chances of getting a job, expressed in terms of number of potential candidates relative to the number of vacancies for a type of job in their area. While most pupils agreed it was important, few said it would be likely to fundamentally influence their decisions. In fact, some argued that low chances of getting their desired job would simply inspire them to work harder to achieve it. Others said they would be willing to move out of the area to get the job they wanted (although often this had more to do with being bored with living in their locality).

4. When presenting LMI, clarity is key

Though perhaps appropriate for policymakers, when presented with the above chart pupils reacted with a mixture of stress and confusion. Clearly, this is far too much information for anyone without an existing knowledge of labour market statistics to process. Pupils suggested that a simpler, clearer chart would be more useful, as long as the key information was not removed. Some also suggested workshops on how to access and deal with LMI would be helpful.

5. Don’t expect young people to remember everything you tell them

Not too long before our focus group, some of the pupils had attended a careers fair, where over 60 employers had presented. Between them, however, the pupils could only recall the names of two employers out of the 60. The lesson for careers guidance is that one-off engagements may well fail to leave a lasting impression on pupils. Perhaps what pupils need is consistent reinforcement of the opportunities available to them. Almost all students when asked about local employers were able to name – with a degree of pride – the large engineering firms Derby is famous for.

What came across most of all during the sessions was that, when it comes to LMI and careers advice and guidance, there are no quick and easy solutions. Someone with their heart set on hairdressing is unlikely to train to be a bricklayer just because the likelihood of getting a well-paid job may be higher. These choices are driven as much by social and emotional influences as they are by pure economic considerations, if not more.

LMI can be a great help to decision-making, but only if it is disseminated consistently and with clarity by trained professionals with the time and resources to fully engage with their pupils. And so of course we need a careers guidance system that is evidence-based. But it must also be properly funded, wide-ranging and, above all, people centred. 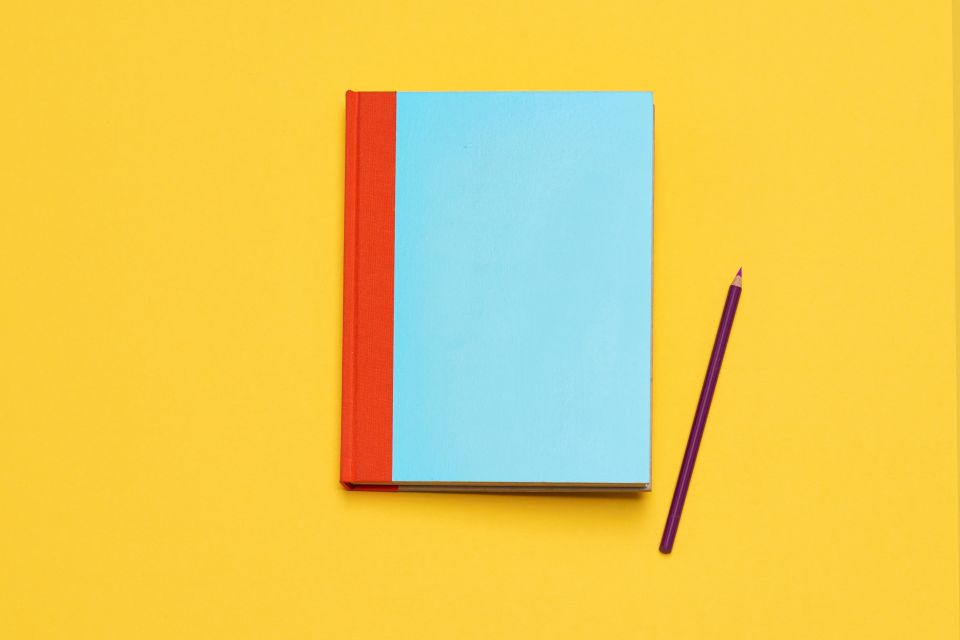 The Augar Review: A critical moment for FE

The Augar review is the first in more than 50 years to consider all aspects of tertiary education. 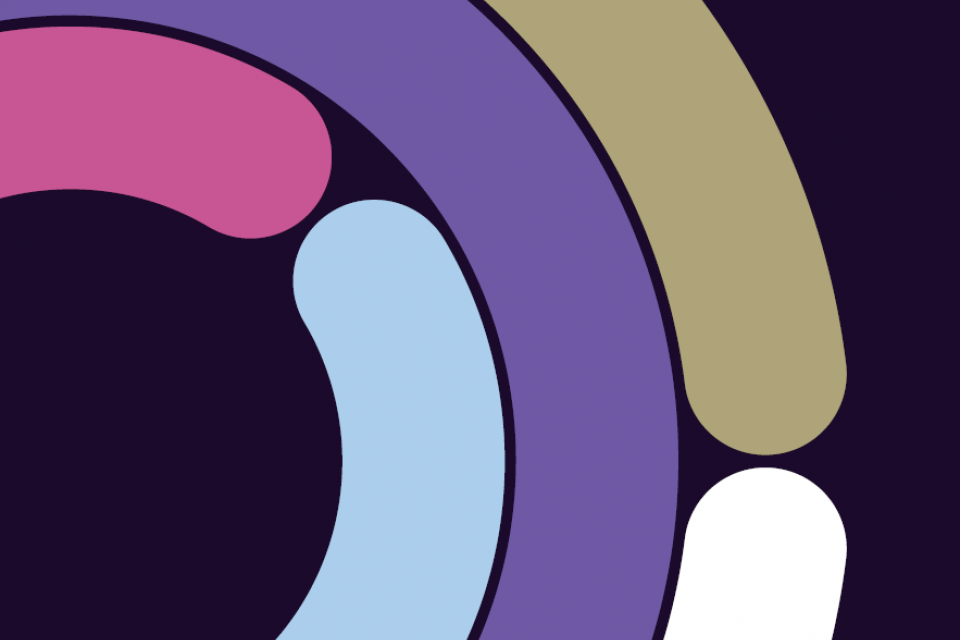 An effective skills system must be a critical part of helping to tackle inequality and deprivation, attract inward investment and drive productivity.