The outbreak of coronavirus will permanently change the shape of our economy. In adapting to this change, we must minimise the number of people locked out of the labour market by introducing a turbo-charged ‘right to retrain’. This should be locally led and focus on those most at risk of losing their jobs as a result of the current crisis, writes Andy Norman.

It is difficult to overstate the scale of the economic change seen over the last three months. 8.4 million private sector workers are having their salaries paid by the government, whole industries have been mothballed, and the UK has seen its biggest monthly fall in GDP since comparable records began. Change on this scale inevitably means the shape of our economy will never be the same again, even if we do find a vaccine. The Job Retention Scheme (JRS) has so far limited the extent to which this has fed through into structural employment. But with the chancellor starting to wind down the JRS by introducing employer contributions from August, a comprehensive system of retraining is crucial if we are to limit unemployment and eventually thrive in our new economic landscape.

The crisis will have permanent impacts

A range of economic studies have shown that even short, sharp shocks can permanently change people’s behaviour in meaningful ways. A study of London’s public transport data by economists at the University of Oxford found that as a result of a 48-hour tube strike, a significant proportion of people permanently changed their commuting behaviour. The theory behind this finding is that shocks shake us out of our habits and force us to reconsider the alternatives.

It’s easy to imagine the ways in which the current lockdown could permanently change our behaviour. Will people go back to paying £3 for a coffee on the way to work every morning, having managed without during lockdown? Will companies continue to rent expensive office space in big cities after their workforce has adapted to home-working?

Shocks can also speed up existing trends that had been happening more gradually. For example, a recent survey by EY found that nearly half of all business leaders are planning to accelerate plans to automate their operations in the wake of the coronavirus outbreak. Even absent these types of changes, the short term damage done by the current lockdown could well leave some sectors – such hospitality and aerospace – permanently smaller. At the end of May, Easy Jet announced it would be cutting staff numbers by 30 per cent. While some sectors may shrink, others will grow, including the information and communication sector as more of our society moves online.

The key question then concerns not how we can return our economy to normal, but rather how we can adapt to the structural economic changes that are coming our way. The goal for policymakers must be to limit structural unemployment, a key mechanism through which short term economic shocks translate into permanent damage to livelihoods. The latest research here at the Centre for Progressive Policy shows the devastating scale of long run economic scarring that awaits if we fail to act.

The government was right to introduce the JRS as soon as the scale of the crisis became clear in order to prevent an explosion in unemployment and economic hardship. However, the Chancellor has now begun the process of withdrawing the scheme by requiring firms to pay National Insurance and pension contributions from August. When this happens, the changes to our economy over the past few months will unfortunately mean some of the jobs covered by the scheme will no longer be viable. There’s a real risk of a spike in structural unemployment.

To minimise unemployment and limit long term scarring, effective retraining of the workers most at risk will be vital. Unfortunately, we haven’t been very good at retraining in the past – partly because it’s hard to get right, but mostly because it has never been given the status and funding it deserves. However, in recent years some decent groundwork has been laid. The early stages of a National Retraining Scheme are now being rolled out in pilot areas, guided by a collation of government departments, businesses and unions. The government has also pledged to introduce a new National Skills Fund worth £600 million a year, as a first step towards a “Right to Retrain”.

A turbo-charged right to retrain

Now is the time to deliver a turbo-charged right to retrain in order to reduce potential long-term unemployment and support growth industries as we emerge from the crisis. This right to retrain should follow four high level principles:

The coronavirus isn’t the first cause of intense structural change in our economy, and it won’t be the last. But let it be the catalyst for finally getting retraining right, helping us move towards a more sustainable and inclusive economy in the future. As the former Mayor of Chicago Rahm Emanuel once said, ‘You never want a serious crisis to go to waste’.

This article was first published by FEWeek 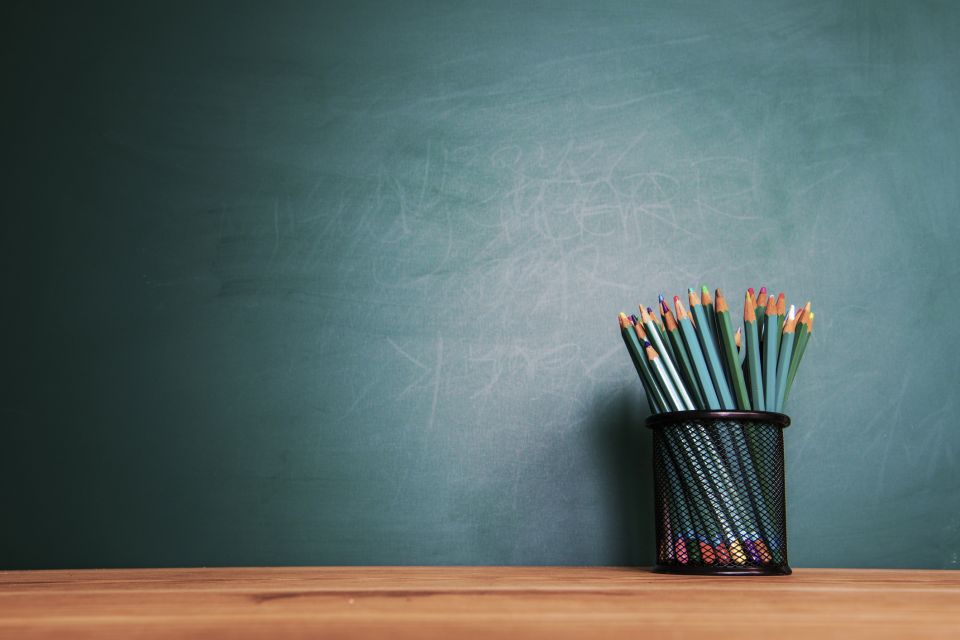 New data shows that young people are not only more likely to work in a shutdown sector during this crisis, but they are also less likely to be able to access an apprenticeship. 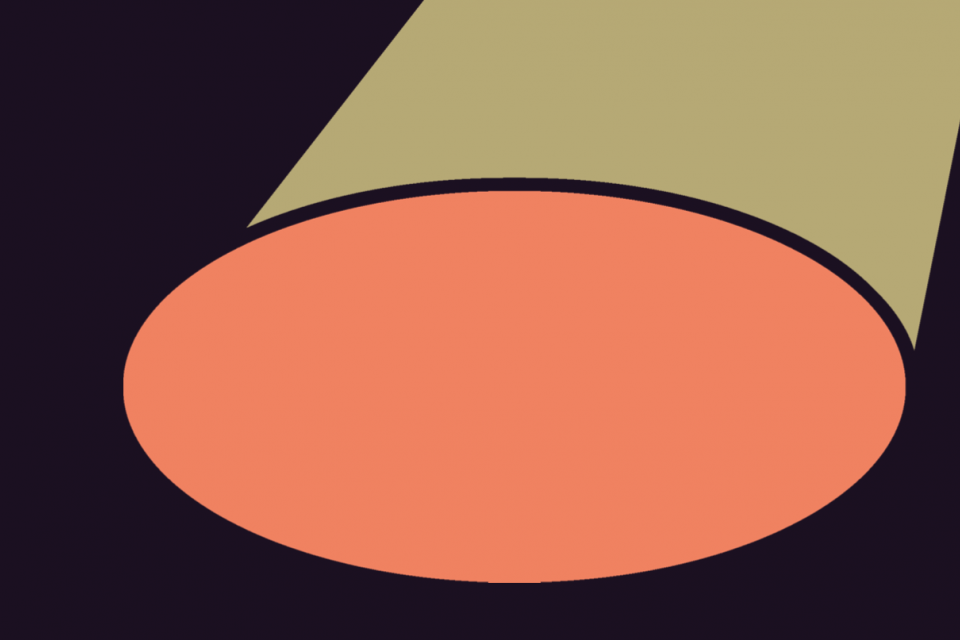 The government has imposed conditions on businesses in return for taxpayers support, but our research shows that the public want the government to go even further.