Andy Norman writes for tes on why and how to reform the apprenticeship levy.

The apprenticeship levy is a policy that was introduced with the best of intentions. It was hoped that the levy would, by putting employers at the centre of the system, boost both the quality and quantity of apprenticeships delivered in this country.

However, less than three years since its introduction, the policy is on its knees. The number of people starting an apprenticeship has fallen, the budget is likely to be overspent, and there are serious concerns that the government is simply subsidising existing employer training schemes. The Social Mobility Commission last year also warned that a “two-tier system” may be emerging, “based on apprentices’ backgrounds.” There is now near universal agreement that changes are needed, and reform of the levy appears inevitable.

A growing number of organisations are arguing that the levy should be made more flexible. This flexibility, delivered perhaps through a wider skills levy, would allow employers to spend money on whatever training best meets their needs. The role of government should be, it is argued, simply to facilitate and top up employer investment in training, rather than direct where it should be spent.

It is of course sensible to have strong employer input in skills policy, especially in the design and delivery of apprenticeship programmes. Their knowledge of skills requirements across the economy is not in doubt. Yet the existing flexibility in how employers can spend levy money is making things worse.

Since its introduction, it appears that the levy has shifted provision away from the lower level apprenticeships that can serve as a ladder of opportunity for young people, and towards re-badging of existing training for already highly skilled, highly paid employees. In her 2017/18 annual report, Ofsted Chief Inspector Amanda Speilman argued, “We have seen examples where existing graduate schemes are in essence being re-badged as apprenticeships. This might meet the rules of the levy policy, but it falls well short of its spirit.” At the same time, people from deprived communities are being squeezed out of higher-level apprenticeships. In 2015/16 – before the introduction of the levy – the most deprived 20% of the population accounted for 21.9% of apprenticeships starts at level 4 or higher. By 2018/19 this figure had dropped to 16.4%. It is difficult to see how giving businesses more flexibility in how they spend levy money will address these issues.

If we are to strengthen labour market productivity across the country, ‘leveling up’ education and skills for all, we need a step change in thinking. It will require employers to shift away from a low-skill, low-pay equilibrium and to engage sufficiently in the system to ensure that the skills they need now and in the future are met through current provision. Learners must be able to navigate the system and feel confident that courses will lead to good jobs with progression opportunities. Employers, learning providers and careers guidance services must reach out to disadvantaged young people to engage them in learning opportunities and make it easy to get into more advanced technical education. Other cultural and social barriers also need to be broken down. Some good employers are already leading the way here – for example Timpson through their former offenders scheme. But more must follow suit.

Of course, not all of this can be achieved via reform of the levy. But, if done properly, it can help to incentivise employers to fill their immediate skills gaps in a way that is more consistent with building a productive and inclusive economy in the long run. This requires actively shifting the balance of incentives in apprenticeship provision away from already highly skilled adults, towards young people seeking to enter the labour market and adults stuck in low skill, low-paid work. One possibility is to ring-fence a proportion of levy money for young people or people from disadvantaged backgrounds starting low level apprenticeships. This must go hand in hand with incentives to ensure they progress into higher levels apprenticeships, where the greatest earnings premiums are to be found. Reform could also require businesses to contribute more to the cost of higher-level apprenticeships for existing staff who are already highly skilled.

National Apprenticeship Week is a time to celebrate apprenticeship success stories up and down the country. But it is increasingly clear that the levy is failing. While many argue more flexibility for business is the answer, the evidence suggests otherwise. Government must be bold in its willingness to provide the system with more direction, rather than less. Only then will apprenticeships help deliver the broad-based prosperity this country needs. 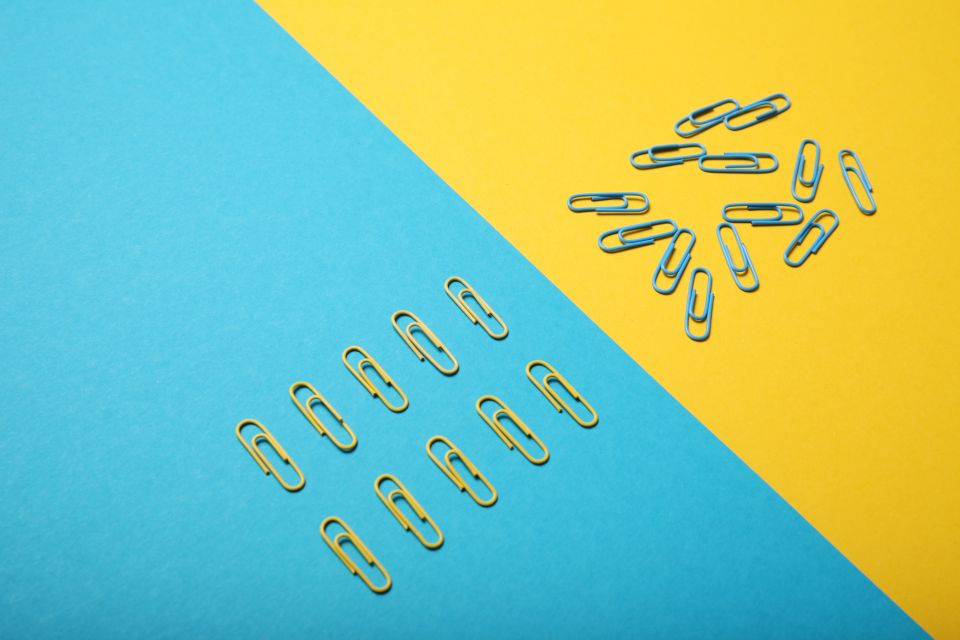 Election Special: A fresh injection of funds and policy ideas are sorely needed for our skills system. How do the efforts of our main political parties stack up? 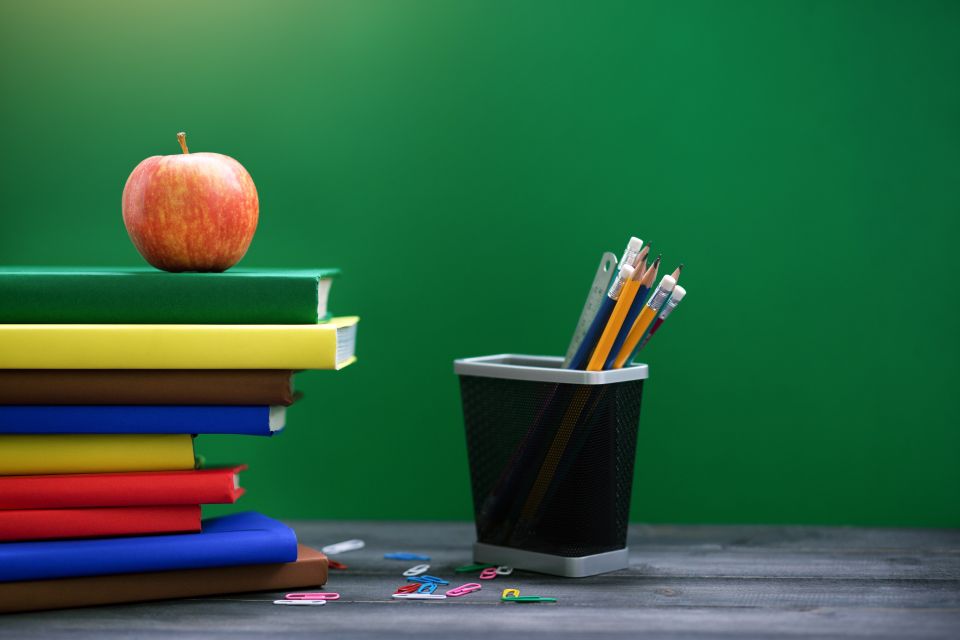 We look at how mayors in six mayoral combined authorities and London are taking control of adult education spending and using it to address local issues. 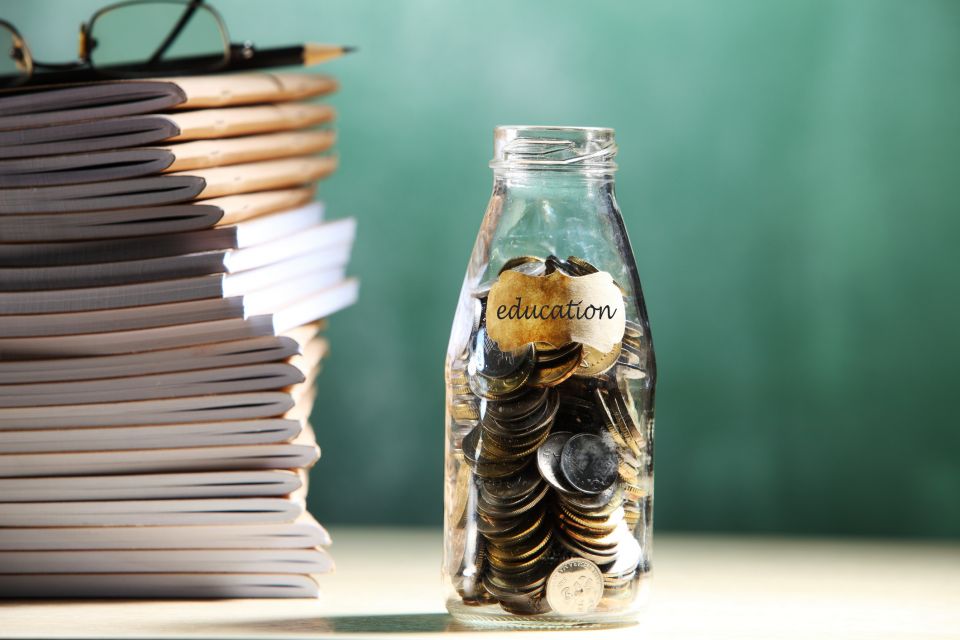 To ensure we get the most out of the improved funding settlement announced for FE, policymakers should now focus on improving coordination and driving progression.