A new analysis from the Centre for Progressive Policy shows that the government can reach its target of 300,000 additional homes by reforming the land market. The research estimates that reforms to the land market, which would bring down the cost of land, could deliver:

However, a major challenge to reach this target are the UK’s land compensations rules which require that landowners be compensated at values including the assumption of planning permission in the event that land is acquired by the state for new housing rather than the value of the land related to its current use.

This is in stark contrast to many countries in Continental Europe and Asia. In countries with significantly higher housebuilding rates, most of the value of rising land flows to the community rather than landowners. This reduces the speculative nature of the land market thereby creating a far more efficient system as seen in countries such as France, The Netherlands and Germany.

By enabling local authorities to capture the uplift in land values instead of the landowner, there would be a dramatic change in the level of infrastructure investment across England. Prior analysis estimated that this could increase investment by as much as £9.3bn per year which could pay for the necessary infrastructure for an additional 96,500 units per annum, a quarter of which would be in the Core Cities.

Quote from Thomas Aubrey, author of the report:

Until the government stops guaranteeing the flow of monopoly profits to land investors, the high price of land will continue to act as the major barrier to accelerate housebuilding across England. Tweaking the land compensation rules would not only fund large scale infrastructure investment to open up new areas for housing, but it would also level the playing field for small housebuilders and self-build projects increasing capacity across the sector. 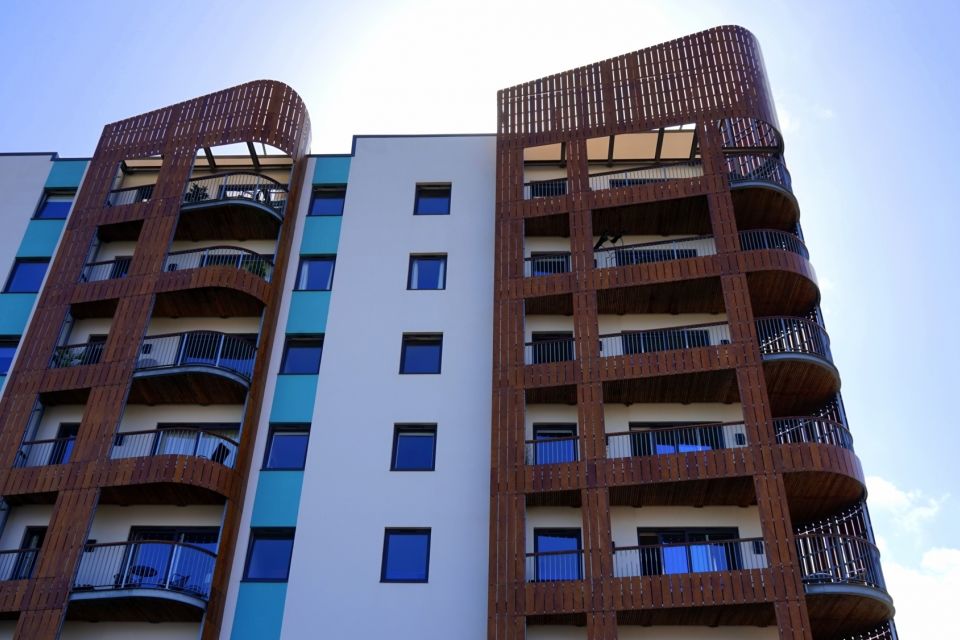