In his Budget, the chancellor announced plans for a simpler system of developer contributions, enabling local areas to capture a greater share of uplift in land values for infrastructure and social housing on large schemes. The supporting budget documentation is highly critical of the current system of developer contributions, saying it ‘is acting as a barrier to the delivery of housing’.[1]

Philip Hammond’s statement indicates that the current developer contributions system not only falls short, but that local government misses out on the significant upside of the increase in land values.

Developer contributions have been a crucial source of funding for local authorities in recent years, particularly for affordable housing. Land-awarded residential planning permission can suddenly jump in value by 275 times, at the stroke of a planner’s pen. The idea of Section 106 is to capture some of this enormous increase in land value and use it to secure community benefits, like social housing and better transport. In 2016/17, the Centre for Progressive Policy (CPP) estimates that some £4bn was contributed through section 106 agreements and the Community Infrastructure Levy (CIL).[2]

CPP analysis shows that in the UK, measures like Section 106 and CIL capture around 27% of the increase in land values from planning permission – compared to around 90% in the Netherlands

This level of contributions has clearly made a difference for affordable housing. However, CPP analysis shows that in the UK, measures like Section 106 and CIL capture around 27% of the increase in land values from planning permission – compared to around 90% in the Netherlands. This lower percentage results in around £13bn per annum in pre-tax profits flowing to landowners, land agents and (to a lesser extent) developers across England.

The chancellor’s message is clear: more of this uplift needs to fund infrastructure and affordable housing, but questions remain over how it might be done.

The reforms referenced by the chancellor include simplifying the process for setting a higher zonal CIL in areas of high land value uplift, and introducing a Strategic Infrastructure Tariff for Combined Authorities. While these policies might slightly improve land values captured, they do not fundamentally address the current functioning of the land market – so it was interesting to see Sir Oliver Letwin place the land market at the centre of his review.

The Letwin Review’s terms of reference were narrow and focused on the speed of build out rates. Yet he quickly identified the land market as the fundamental limiting factor. Housebuilders are locked in a fierce competition for land, where the best strategy to win land bids is usually to assume you will build a specific type of homes: for market sale, directed towards the top of the local housing market – often with strikingly similar design features. Letwin concluded that the homogeneity of the types and tenures of the homes on offer on larger sites limits the rate at which the market will absorb such products.

The speculative housebuilding model does not generate an optimum output for large sites, so we need to shift towards a public-led land assembly and master planning approach

Letwin’s argument is essentially that the speculative housebuilding model does not generate an optimum output for large sites, so we need to shift towards a public-led land assembly and master planning approach. As he argues, a ‘system for large sites which depends exclusively on new planning rules is therefore unlikely to provide the full extent of the diversity and hence the full gain in build out rates that we seek’. This is a radical shift in public policy for large-scale developments.

This leads Letwin to the functioning of the land market and how the state might be able to capture a greater share of the increase in land values resulting from the granting of planning permission. As CPP analysis indicates, the difference between land values captured in England and countries such as the Netherlands remains significant. Letwin sees a major opportunity with the difference between the residual land value and the unconstrained gross development value contributing towards the cost of infrastructure and affordable housing.

The major policy question remains: how can the land market be reformed for the state to capture a greater share of the uplift?

The major policy question remains: how can the land market be reformed for the state to capture a greater share of the uplift?

Letwin’s solution is for the government to adopt a new set of planning rules, particularly for large sites (defined as being over 1,500 units). These rules would require these sites to have a greater diversity of home types and tenures, which would be enforced through Section 106 agreements. These would set out the conditions under which planning consent would be granted for these sites.

Letwin believes that by increasing the diversity requirements on a site, it will drive down the values at which land is acquired for construction. He argues for ‘clear statutory powers to purchase the land designated for such large sites compulsorily at prices which reflect the value of those sites once they have planning permission and a master plan that reflect the new diversity requirements’. He also recommends that planning guidance for local authorities on diversity requirements should drive down land values towards ten times existing use value, rather than the huge multiples of existing use value which currently apply.

There is a limit to how far land values might fall under the current system to pay for social housing and infrastructure, while ensuring land will come forward for development

However, this is where the policy recommendation falls short. There is a limit to how far land values might fall under the current system to pay for social housing and infrastructure, while ensuring land will come forward for development. National Planning Policy Framework (NPPF) guidelines state that landowners should be awarded a premium above use value, reflecting the return that a landowner would be willing to sell their land. This right to profit from rising land values is also reflected in the land compensation arrangements that protect hope value for the landowner.

As Letwin argues, development corporations acquire land at no scheme world values today, but these values still include hope value, which in areas of high demand for housing often renders the development unviable. This lack of certainty around land values and viability is central to the challenge of increasing housing output.

The narrative of the Letwin Review, in conjunction with the chancellor’s speech, suggests that England may be embarking on a new era of public-led, large-scale projects that integrate housing with the necessary infrastructure – a welcome approach.

However, the government must rethink its approach in terms of how this might be funded. Letwin’s approach to use Section 106 contributions to drive down land prices is unlikely to improve the viability of large-scale projects. This would still require the 1961 Land Compensation Act to be amended, bringing greater certainty around land values and unleashing the large-scale development the country needs.

This article was first published by Shelter. 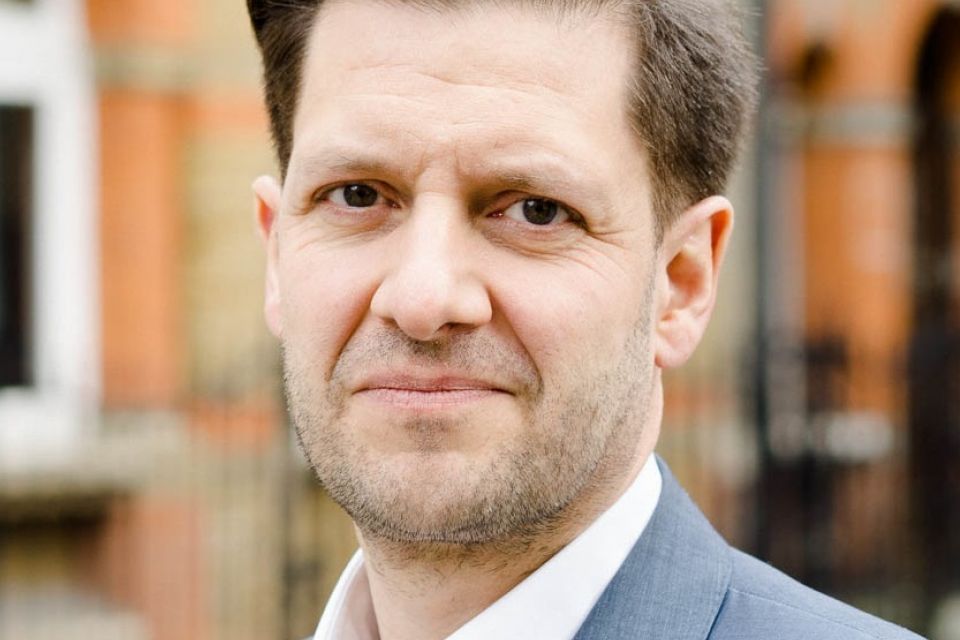 The evidence is based on recent work arguing that a greater share of the uplift in land value resulting from planning permission awards should help fund infrastructure investment.

Politicians must stand up to a culture of rent-seeking

Enabling individuals and firms to enjoy the benefits of their work has incentivised innovation and increased productivity, delivering real income growth and increased well-being.