The Guardian covers a paper by former Ofqual chair Roger Taylor published by CPP, providing “reflections on qualifications and the pandemic".

Roger Taylor says it was wrong to blame the algorithm that took account of prior attainment and school performance.

“The mistakes were made by humans, not machines,” Taylor said. “The problem was not the algorithm, it was what we were trying to do with it: it was human decision-making that failed.” 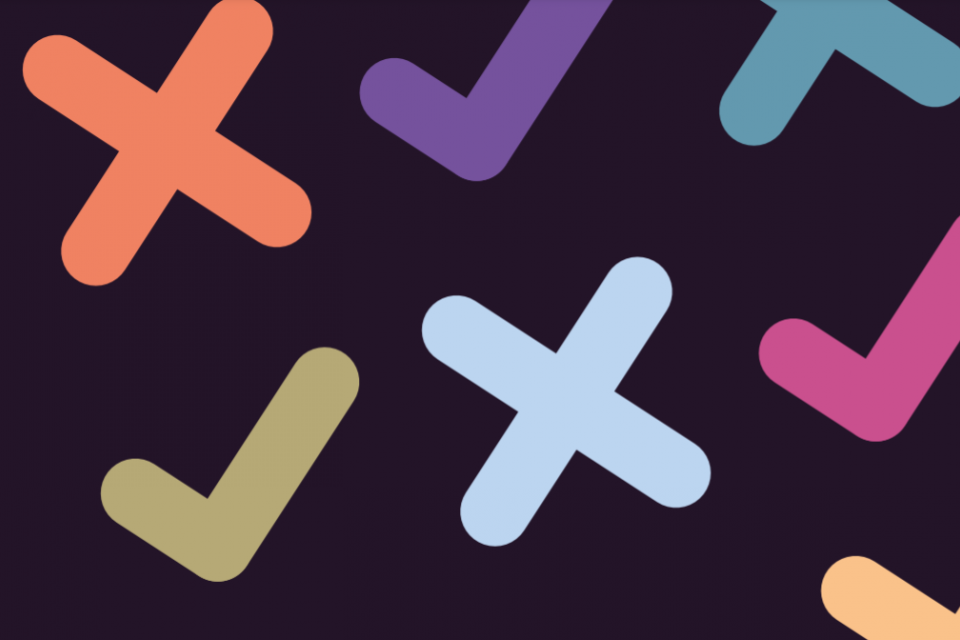 Is the algorithm working for us?

Reflections on qualifications and the pandemic from the former Chair of Ofqual, Roger Taylor. 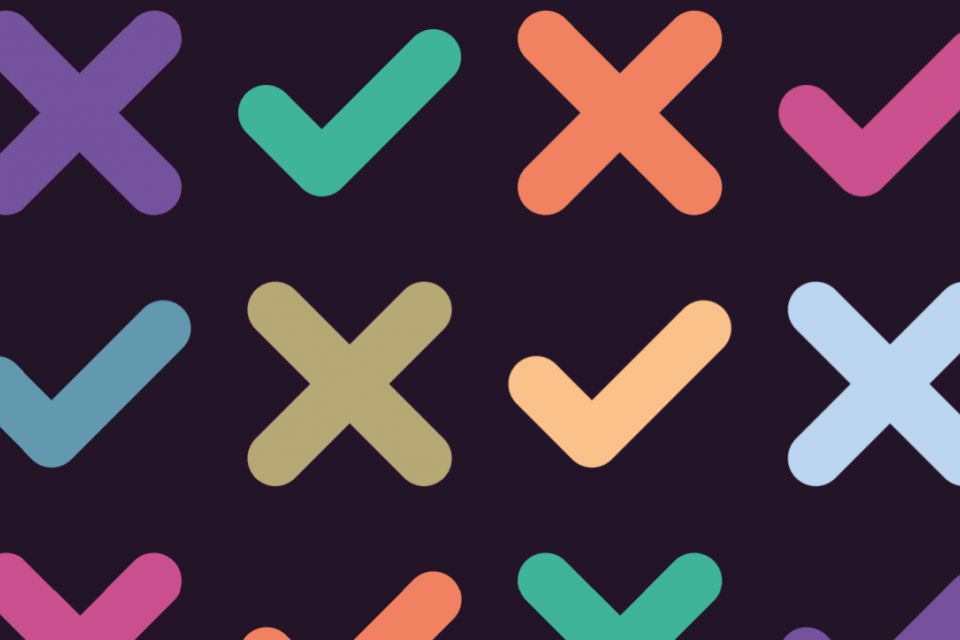 This paper examines the nature and scale of the attainment gap between children of disadvantaged and non-disadvantaged families. 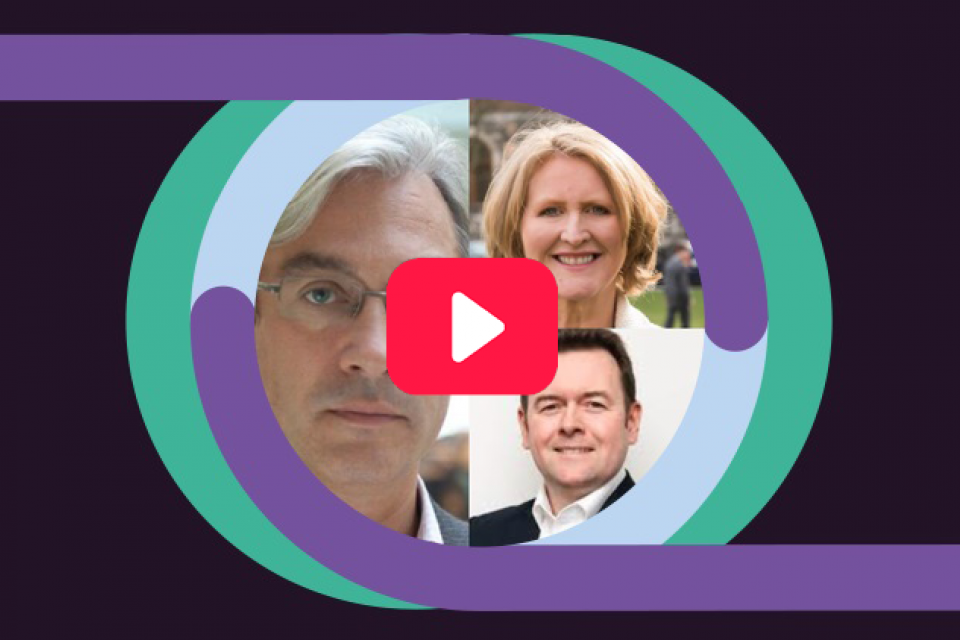 Is the algorithm working for us?

Former chair of Ofqual speaks for the first time since the exam results debacle of 2020 and suggests the results were indicative of wider real-world educational inequalities.