Introducing the real Living Wage would see full time care workers’ pay rise by £1,300 per year on average in England

Full time care workers in some of the most deprived local authorities in England would see their pay increase by £1,600 per year

Care workers have been on the frontlines throughout the Covid-19 pandemic and it is time they were paid a fair wage. Through guaranteeing the real Living Wage as a first step, the government can start remedying the unacceptable working conditions which have plagued social care. Thousands of workers could benefit from such an initiative, including many who live in the most deprived parts of the country. Not only will this mean an increase in annual earnings of up to £1,300 on average, it will help broaden the appeal of the sector and support the wider levelling up agenda.

We need to overhaul working conditions to support a resilient social care system. Low pay, insecurity and few opportunities for progression are endemic within adult social care. In 2020, we estimate that almost 245,000 care workers in the UK were paid below £9.30[1] an hour, the real Living Wage outside London. Poor conditions have resulted in high-turnover rates, lack of investment in training and substantial workforce shortages. This could potentially hamper the quality of social care provision, which is especially detrimental to deprived communities who rely more heavily on social care. Improving conditions can improve care and a more inclusive economy for those who rely on and provide social care.[2]

Introducing the real Living Wage and putting money directly into the pockets of hard working, frontline care staff, should be the starting point. For workers, their families and communities, the benefits would be substantial. The average full-time social worker, working for an independent provider would see their annual earnings rise by £1,300 in England.

Crucially, the rewards would not accrue to any single part of the country. Unlike some sectors, such as financial or IT services, social care is present throughout England. Across the North of England alone, there were more than 330,000 jobs providing direct care in 2019/20, with an estimated 20,000 vacancies at any one time.

Unfortunately, many local areas across the North have significantly larger gaps between average earnings and the real Living Wage. The introduction of the real Living Wage would mean that workers in some of the most deprived communities that constitute the ’red wall’, such as Redcar and Cleveland, North Lincolnshire and Blackpool, would see their annual earnings rise by more than £1,700 on average.

The average wage increase in 13 “red-wall” authorities for full-time adult care workers, working for independent providers would exceed £1,300 per year

Average wage increase in most deprived local authorities in England for full-time adult care workers, working for independent providers would be £1,600 a year

However, while improving earnings for thousands of workers across the North will help reduce inequality across regions, paying the real Living Wage will also help tackle those inequalities that persist within regions. In London, despite higher living costs, the average hourly wage for full-time direct care workers in the private sector is just £9.40. Raising this to the then real Living Wage in London of £10.75 would see annual average earnings increase by an estimated £2,600 for this group. Such a policy initiative is essential for helping those left-behind across the nation and would demonstrate an inclusive approach to levelling up.

The wider economy would also benefit from an increase in social care earnings as we look to recover from Covid-19. Low-paid workers have a higher ‘marginal propensity to consume’, which simply means they are far more likely to spend additional income than someone who is already earning a high income. Not only would the real Living Wage improve living standards and reduce inequality, it would stimulate spending within local economies, which in turn, drives economic growth.

More importantly, it will serve as an important investment into the workforce. Improving pay is the first step towards tackling the working conditions which has left social care with a vacancy rate over twice that of the whole economy.[4] The promise to ‘build back better’ is indicative of widespread public support to bolster the way we treat our essential workers such as those in social care.[5] If we invest in wages today, we will have a stronger social care system tomorrow, and if there is one lesson from this terrible pandemic is that our economy and lives are dependent on our capacity to provide high-quality care.

On his first day as prime minister, Boris Johnson told the nation from the steps of Downing Street that he would tackle the emerging crisis in social care. The pandemic has added urgency to this task. With the upcoming Queen’s Speech rumoured to raise the issue of social care, it is the perfect opportunity for the Prime Minister to demonstrate how committed he is to transform our social care system. At the heart of the agenda must be action to tackle the poor working conditions that have marred the sector. An appropriate funding settlement is essential, but to ensure that those providing care benefit, we will also need to reform our precarious labour market and ensure that workers are given a platform to protect and enhance their working conditions. However, it starts with guaranteeing the real Living Wage, which is essential for improving care, reducing regional inequalities and fostering inclusive growth for the benefit of everyone.

[5] Stock Jones R (2020) “From precarious to prosperous: How we can build back a better labour market” Centre for Progressive Policy 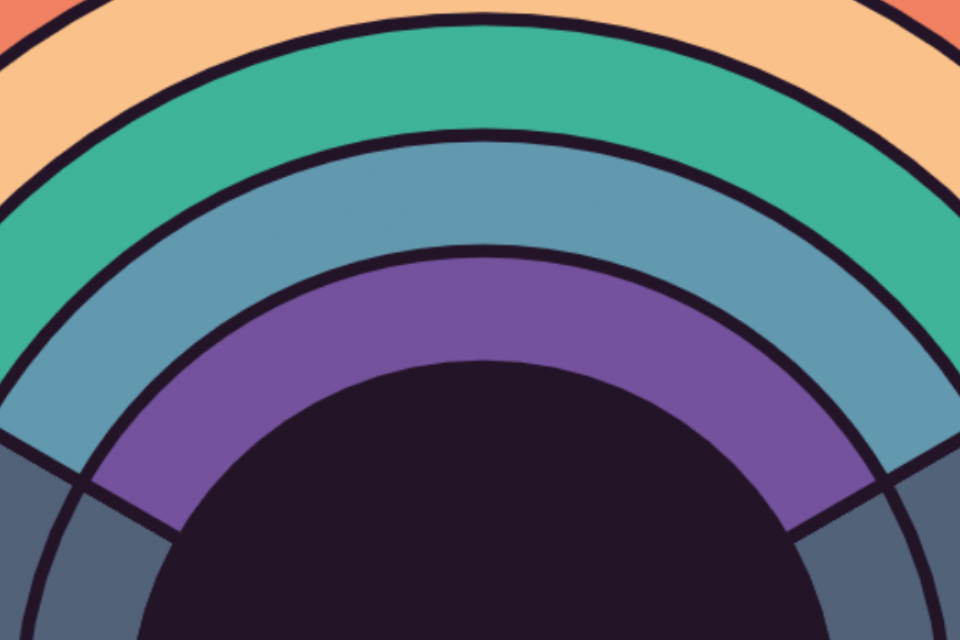 Key workers have enabled our country to function during the coronavirus pandemic. This paper argues that they should be compensated accordingly. 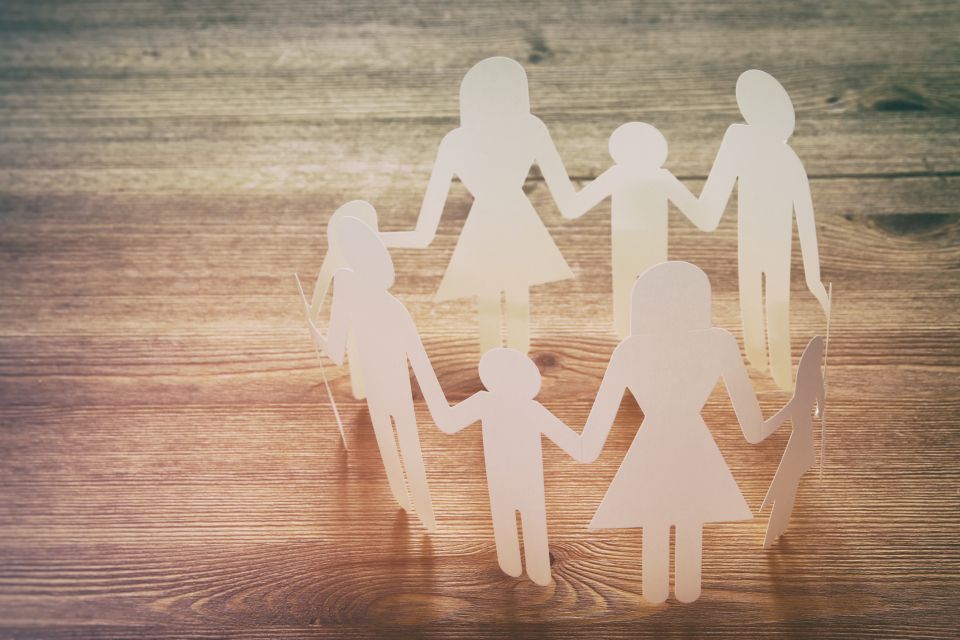 Naomi Eisenstadt writes that there are two big areas of reform that must be part of the solution to both adult social care and childcare, and they are inter-related. 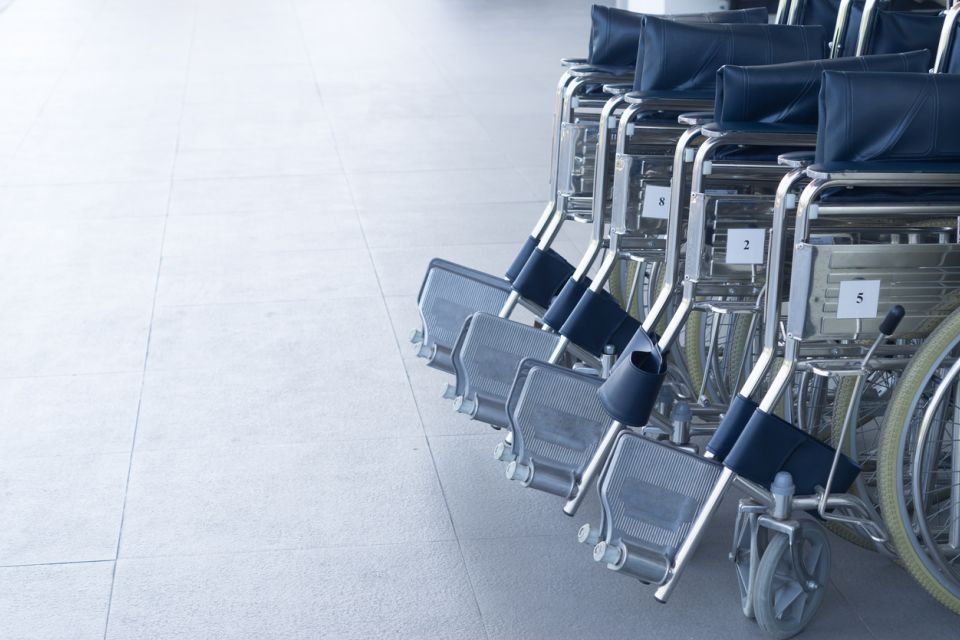 Rosie Stock Jones writes for Radix and argues that if there was ever a moment to address the systematic problems with the social care system, it is now.