Ahead of the election we take a look at what it might mean in CPP’s key policy areas. First up is business where, whatever way we cut it, disruption to the status quo is coming in the 2020s.

Perhaps because of Brexit, perhaps in spite of it, this election could have the biggest implications for our approach to business in a generation. The Tories avoid challenging the business status-quo in the knowledge that Brexit will be disruptive enough. The Lib Dems hint at radical policies that sit uncomfortably under a “Lib Dems = Remain = pro-business” headline. Labour, perhaps to push Brexit down the running order, are proposing the most dramatic shift in attitudes to big business since Thatcher.

On the Conservative side, Johnson’s 2019 manifesto marks a clear retreat from the business interventionism of Theresa May’s in 2017. The words “industrial strategy” disappear altogether. Where business is mentioned, it is to be “supported” or “encouraged”. The only encroachment on laissez-faire will be “powers to tackle consumer rip-offs”, rules to protect customers, suppliers and pensions in insolvency and a Digital Service Tax.

Labour’s manifesto is far from laissez-faire. It is couched in aggressive language (“corporate greed”, “wanton corporate destruction”) and has an impressive barrage of policies to back this up. Amongst these there is a tension between the old and the new. Labour’s manifesto on business is dominated by the conventional narrative: government, trade unions and others need to constrain business to ensure that wider society shares in the rewards that accrue to its capitalist owners. Nationalisation is the headline example of a return to pre-Thatcher policy, and there is also a public interest test for takeovers (previously scrapped under New Labour) and a repealing of anti-trade union legislation. Newer proposals – a 32-hour week, a higher minimum wage, and banning zero-hour contracts - also fit this ‘constrain business’ framework.

But Labour’s manifesto also touches on a different, more radical idea: that the nature of business itself can be changed so that it delivers wider societal benefit directly, rather than having to be externally constrained into doing so. The Lib Dems also put forward policies that depend on this idea. Both parties want to rewrite company law so that boards – who control businesses – have objectives beyond the interests of their owners, to place workers alongside shareholder appointees on these boards and, in the Lib Dem case, to encourage forms of incorporation that are not solely centred around profit-making.

These proposals reflect a growing momentum behind redefining the role business plays in society to move away from the shareholder maximisation model that has characterised the last four decades towards a model where firms are set up to deliver a wider range of interests. This narrative shift has already been accepted in parts of the business world, for example by the Business Roundtable in the US, or by the FT in the UK, but the policy practice to achieve it is far from being agreed.

Our recent conference tackled this head-on. Colin Mayer, one of the leading academics in the field, set out his vision for embedding purpose into corporations, whilst Sue Garrard and Neil Carberry brought their experience to explore how this could mesh with the realities of business today - recent CPP research on employment practice in big UK business showed significant variations in those realities . A common theme across the speakers was the need to embed a long term perspective into the controlling rules or ownership structure of the company.

Next year CPP will build on this to question what the new social contact for business could look like and how this will deliver inclusive growth. What are current expectations of the roles business should play? How do these differ between business leaders, consumers and government and how do expectations match reality – both in law and in practice? What are the differing roles of big and small business? And then, what are the new models for how business could operate? What policy is needed to implement them and what would be their implications? Would they deliver inclusive growth? 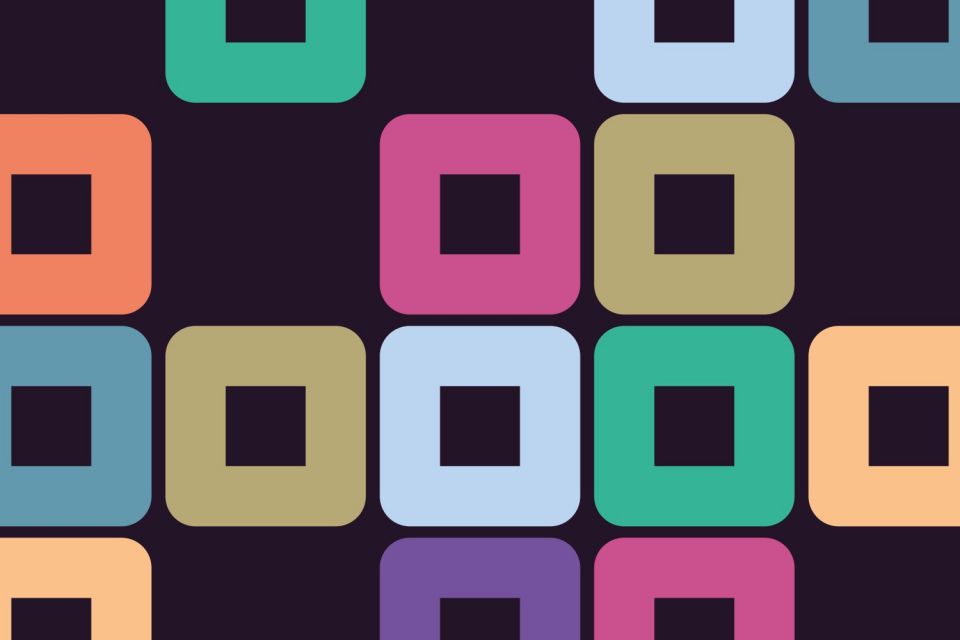 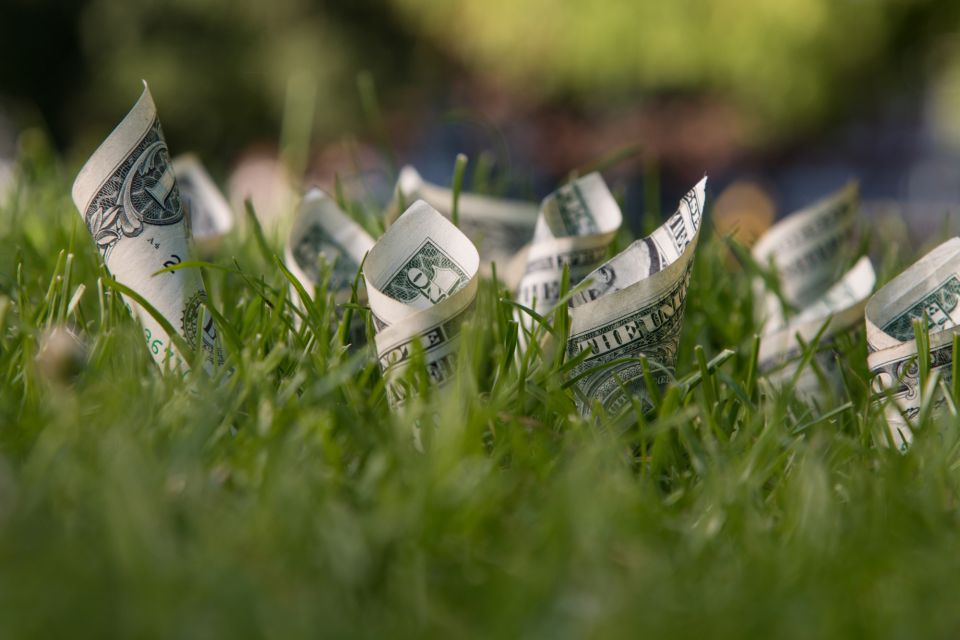 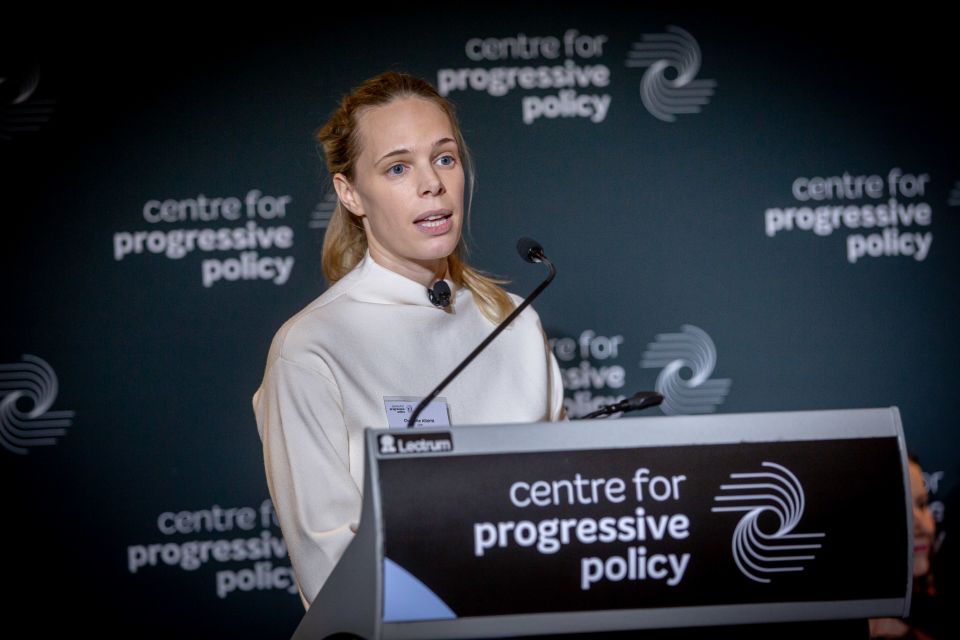 Reasons to be hopeful – clean and inclusive growth is possible