CPP's Head of Policy and Engagement and CSaP Policy Fellow at the University of Cambridge, Zoë Billingham, writes for the Bennett Institute for Public Policy and argues that Central government must commit to working with local leaders to ensure that there is a fair and inclusive transition to net zero to both address the climate crisis and drive the wider levelling up agenda.

In conversations I was having around the May 2021 local elections in South London, people’s major concerns were about the impact of congestion charging, the new Ultra-Low Emission Zone (ULEZ) and Low Traffic Neighbourhoods (LTNs). The debate was not about whether the interventions were needed but who they impacted and whether it was fair. Should congestion charges apply to key workers? What about the people who can’t afford to swap to ULEZ-compliant vehicles or need disabled access? Did the geographic coverage of LTNs reflect lobbying by sharp-elbowed, affluent voters? The same debate is being held across the country.

Climate change is back to being a top three political issue. And this is the frontline of the climate conversation. The day-to-day leadership and delivery of the climate agenda is local. With the G7 meeting just behind us and COP26 in Glasgow just ahead, you might be tempted to think that international summits are where progress on the transition to net zero happens. But in the United Kingdom (UK) it was Bristol City Council that first declared a climate emergency and now local government, along with a host of local stakeholders, is operationalising the transition. Meanwhile, central government has been accused of being light on both strategy and delivery. Local leaders need supporting central government action to make the climate transition fair and this will help to both defend and drive the wider levelling up agenda.

Local leaders cannot make the transition to net zero fair by themselves. To secure a just transition we need central government to provide ambitious nationwide schemes to complement the daily decisions of local leaders on net zero. Taking the example of congestion charging, local leaders have the power to make the case, promote behaviour change and determine many important details including its geography, the rate of the charge, exemptions, its start date and how much notice is given to the public. But what they can’t do is determine how much money is provided to fund an alternative travel offer for those shifting away from cars, or, say, fund a car scrappage scheme to incentivise the purchase of electric vehicles.

There are emerging examples of coordinated local and central government action. Greater Manchester has secured £120m of central government grant funding to ease the transition for high polluting vehicle owners as it introduces a Clean Air Zone next year. More of this needs to happen and fast. Without a supporting national offer, local leaders are often left exposed by asking people to make the transition without the capacity to mitigate the impacts on the less well-off. As a result, they may choose to scale-down their ambitions on net zero if it can’t be done fairly, or feel obliged to press on with schemes despite their unfair impacts.

Good jobs are a potential meeting point of levelling up and net zero, but this will only happen by design. As Onward has set out, it is far from automatic that those losing jobs will be the same people gaining green or good jobs without intervention. Places such as Glasgow are still reeling from the effects of the dismantling of the heavy industries in the 80s; worklessness and poor health are the legacy. Locally the urgent task is to identify whose jobs are at risk through the just transition or wider structural changes (surely the job of local Skills Advisory Panels) and prioritise the same people in the training for emerging, good jobs. IPPR has called for local skills audits to help make this happen.

Nationally, there are plenty of ways government could go further to align net zero and levelling up around good jobs. For example, Scotland launched a Transition Training Fund in 2016 during the decline of the oil industry, and more recently, the Just Transition Commission. In the United States we see funds being set up to support former coal communities make the transition to net zero fairly. A similar format could be replicated in the UK. This could be supplemented by other national level policy interventions, for example by creating a new status for those out of work due to the climate transition with an enhanced financial and training offer to support people to up- and re-skill. A fair transition relies on both local and national action.

Investment in green industries is another mutual interest of levelling up and net zero. Local economic development teams are working hard to align the green and the growth but central government must recognise the path dependency of places. As Professor Diane Coyle and Dr Penny Mealy have set out, we cannot rely on places building solely on existing local strengths as this can lead to places replacing low-earning jobs with new low-earning jobs. Instead, we need interventions and investment that will change the local industrial trajectory of places. The emerging conversations between government, local leaders and business on ‘gigafactories’ is a promising example of local and national coordination on investment.

Local leaders are currently exposed to the justified wrath of voters on the (lack of) fairness of the transition to net zero – in response they may end up moving more slowly than the urgency of climate change demands. It is time for central government to step up and make bold (and irreversible) commitments to a fair and inclusive transition to net zero. The government urgently needs to provide local leaders the funding to help make it fair and recognise that neither local nor national government can go it alone. Previous industrial change has been the catalyst for increasing regional inequality. Surely this time, to achieve levelling up, it has to be different. 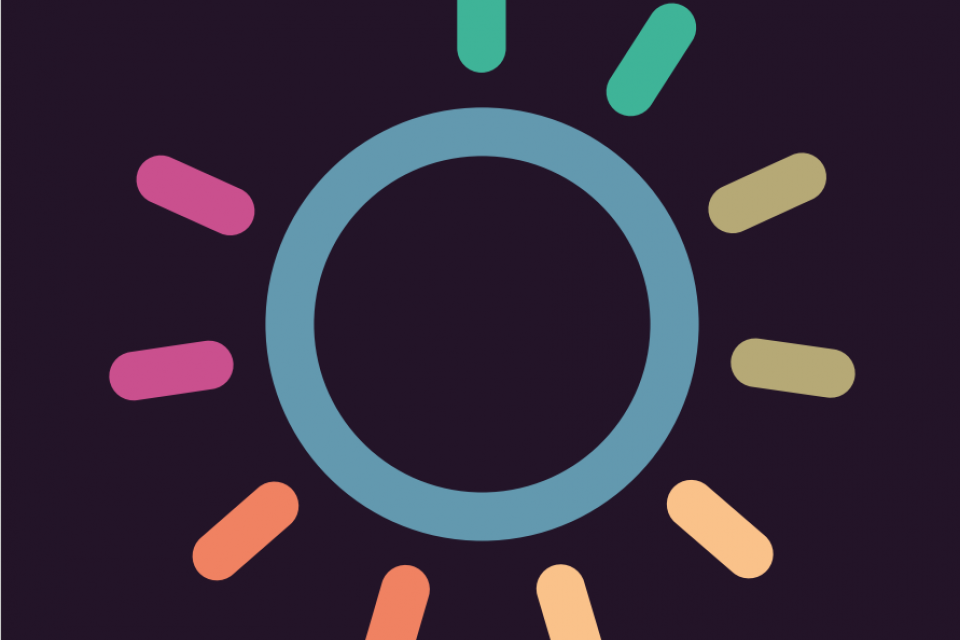 The government's plan for the Green Industrial Revolution needs to provide more detail on how to achieve net-zero emissions and not merely be a temporary political exercise. 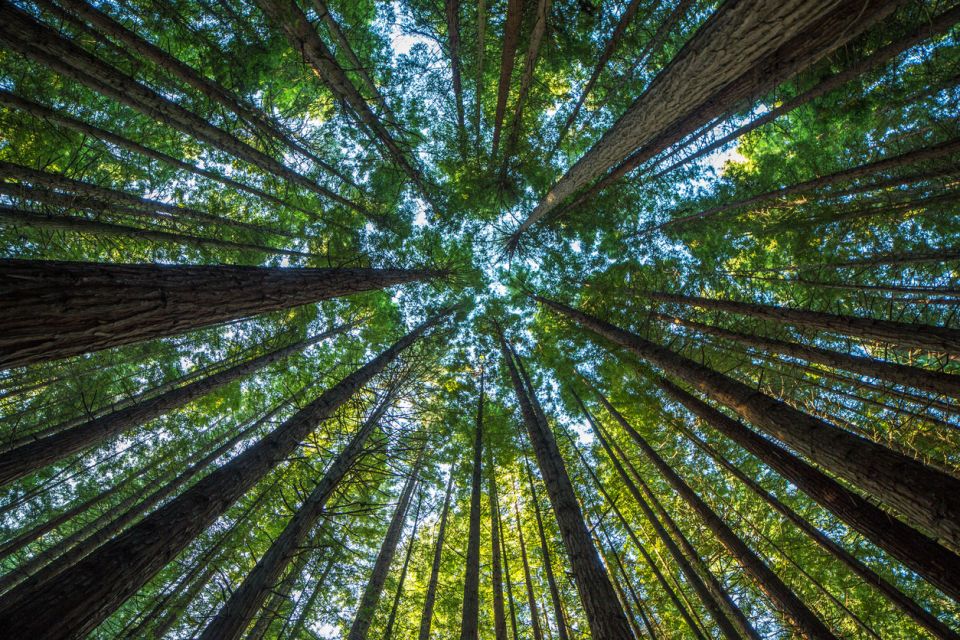 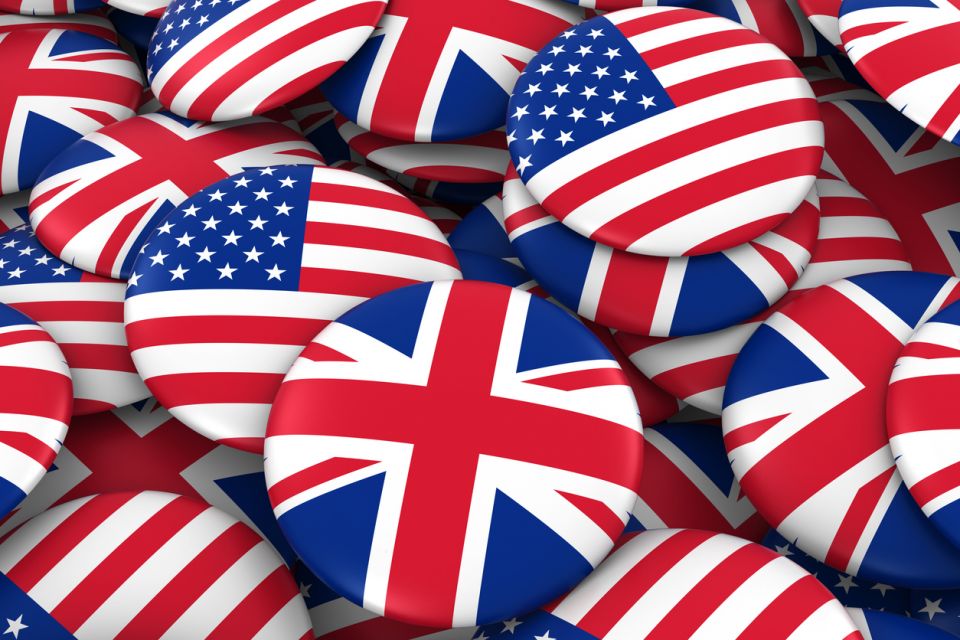 Building back better in the UK and US

MJ Covers CPP's Building Back Better event at which we spoke to experts from the UK and US to find out more about the role of place in driving forward the agenda.