Zoë Billingham writes for The MJ and highlights that next month the 2.3 million residents of West Yorkshire will have the chance to vote for a regional mayor for the first time.

The mayor will oversee a devolution deal which brings together a £38m annual investment fund and new powers over transport, housing and planning, the adult education budget as well as crime and policing. The deal is being pitched by the Government as evidence of its commitment to levelling up. But what difference will it make to West Yorkshire?

The West Yorkshire devolution deal has been years in the making. Political disagreement over the correct geography of the region delayed its transformation into a mayoral combined authority (MCA). The region finally secured its deal and MCA status in 2020 and has since declared itself the engine room of the Northern Powerhouse.

West Yorkshire has plenty of assets to build on, whether the young population of Bradford or the strong service sector and commitment to inclusive growth in Leeds. But as the Centre for Progressive Policy’s analysis has shown, mayors often have to deal with inequalities within their places and West Yorkshire is no exception. With mayoral status comes the expectation to help solve it.

The West Yorkshire devolution deal provides some of the hard tools needed to help deliver inclusive growth and reduce inequalities. The new mayor will benefit from the 25/75 split of its investment fund for physical/social infrastructure, facilitating investment in its people, as well as a 30-year spending horizon.

The mayor could also choose to use the investment fund to leverage in additional public and private funding, as the North of Tyne Combined Authority is pursuing through its Inclusive Economy Innovation Fund. The West Yorkshire mayor will be constrained however by a lack of flexibility between devolved funding streams and by statutory duties which steer the shape of budgets, as they will find with the adult education budget.

The new leader of West Yorkshire will benefit from the recent acceleration in the profile of mayors, but will need to nurture their soft-power with both the constituent local authorities and central government.

We have seen anew the considerable convening power of mayors in the past year, providing a public figurehead to speak to business, negotiate with government and foster a region’s identity. For example, Mayor Ben Houchen has been building on the industrial identity of the Tees Valley with a focus on building an ‘energy powerhouse’. Nurturing an area’s identity and soft power matters too for investment.

Party politics has been making life more difficult for mayors of late. The array of levelling up funds set out in this year’s Budget mainly bypass mayoral combined authorities, instead insisting on direct relationships between Whitehall and local authorities.

Levelling up funding, including through the Towns Fund and Levelling Up Fund are competitive, fragmented and to short timescales, which hinders the ability of mayoral combined authorities to join up plans or bids within their areas. This approach risks undermining the local relationships established by mayors. The hope is that the long-term vision set out by mayors for their places surpasses short-term funding competitions.

A recent survey by the Centre for Cities suggests that a large majority of people in West Yorkshire want their new mayor to have more powers over the local economy, even if they are not sure who is in the running. As part of election season, and to help address this, the Centre for Progressive Policy will host an in conversation with the Labour mayoral candidate Tracy Brabin MP to discuss her vision for West Yorkshire.

Politics is anything but predictable right now. But what is certain is that the new mayor of West Yorkshire will have some hard levers to drive inclusive growth and investment in the region as well as the opportunity (and need) to nurture soft power within the region and with government. Opportunity knocks for the winning candidate to shape the long-term trajectory of West Yorkshire – and it’s about time. 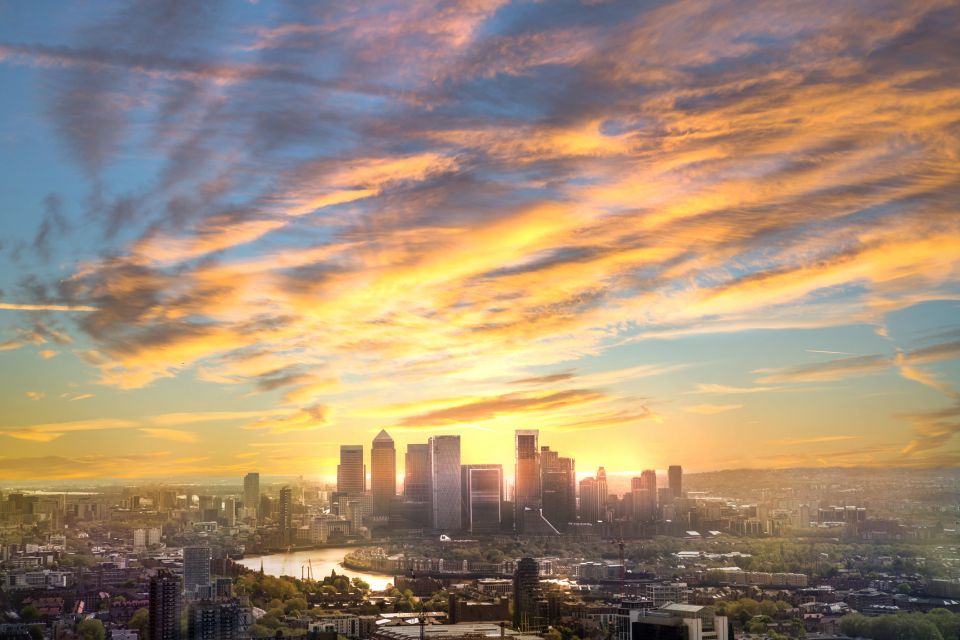 Behind the levelling up smoke and mirrors

Ben Franklin writes for The MJ and argues that the government’s flagship super-deduction policy stands to benefit London and the South East the most.