Today’s Budget is all about repairing the damage wrought by the coronavirus pandemic, particularly for young people.

The measures announced by the Chancellor attempt to kickstart demand for apprenticeships.

Yet they fail to acknowledge that the pandemic has simply exacerbated the more fundamental problems that have plagued the apprenticeship system for years now.

Until Rishi Sunak undertakes structural reform, his efforts are doomed to fail.

Apprenticeship starts fell by 45 per cent during the first lockdown. They recovered slightly between August and October, but they were still 28 per cent lower than the previous year.

The young have been hardest hit. During the first wave of the pandemic, apprenticeship starts for under 19s fell by 68 per cent, compared to 39 per cent for over 25s.

Low-level apprenticeships have also borne the brunt of the damage, which is particularly concerning because they offer the first step onto the skills ladder. Without them, many low skilled people will be cut adrift.

To try to repair the damage, over the summer the government announced an apprenticeship bonus payment.

However, as CPP pointed out at the time, the bonus payment was too small to make a significant impact, amounting to just 13 per cent of the first year of a young apprentice’s wages.

This has since been proven correct. Between August and January, there were just 25,400 starts under the scheme, only a quarter of the 100,000 budgeted for by the Treasury.

But there is more going on here than meets the eye.

Looking more closely at the data, employers claimed the bonus payment for only 18 per cent of starts between August and November.

Why would employers not claim incentive payments for more than four-fifths of starts?

The reason seems to be that the bonus cannot be claimed for existing employees. This strongly suggests that currently the vast majority of apprenticeship opportunities are going to people already working at the organisation.

It is unsurprising that the Chancellor has used this Budget to announce an increase in the bonus scheme, with apprentices of all ages now coming with a £3,000 bonus payment from government.

Will this be enough to shift the dial on apprenticeships?

If employers were not willing to take on a young apprentice with a 13 per cent wage subsidy, it seems unlikely that they will now that the subsidy is closer to 20 per cent.

That’s why CPP has argued that the subsidy needs to be 50 per cent of wages.

But increasing the bonus payment can only get us so far.

The preference for existing employees and the exclusion of young people speaks to the more longstanding problems with the apprenticeship system.

Before the pandemic, system reforms – principally the apprenticeship levy – shifted opportunities away from young people looking to take the first step onto the skills ladder and towards highly qualified existing employees.

The pandemic has simply exacerbated this trend.

So as well as a larger apprenticeship bonus, we need much more fundamental reform of the levy.

Some have argued that reform should give employers more flexibility over how they spend their levy funds, but the opposite is true. Levy rules must reflect that apprenticeships should be a gateway into skilled employment for young people and adults stuck in low-skilled work.

This means ringfencing a proportion of levy funds to be spent only on young people at lower qualification levels.

It also means heavily restricting the share of funds that can be used on existing employees.

The Chancellor was right to recognise that the apprenticeship system is in trouble.

However, the policies Sunak has announced amount to little more than a slightly larger sticking plaster. Actually what the patient really needs is comprehensive surgery. 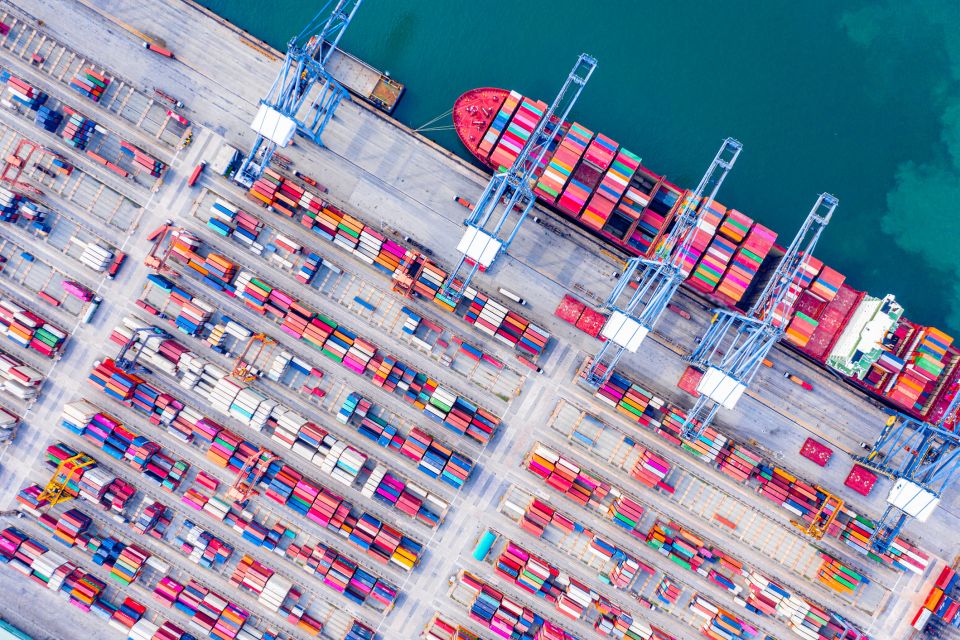 If freeports are to be successful they must boost high value-added manufacturing and create new, good jobs above and beyond the tax reliefs applied to displaced economic activity. 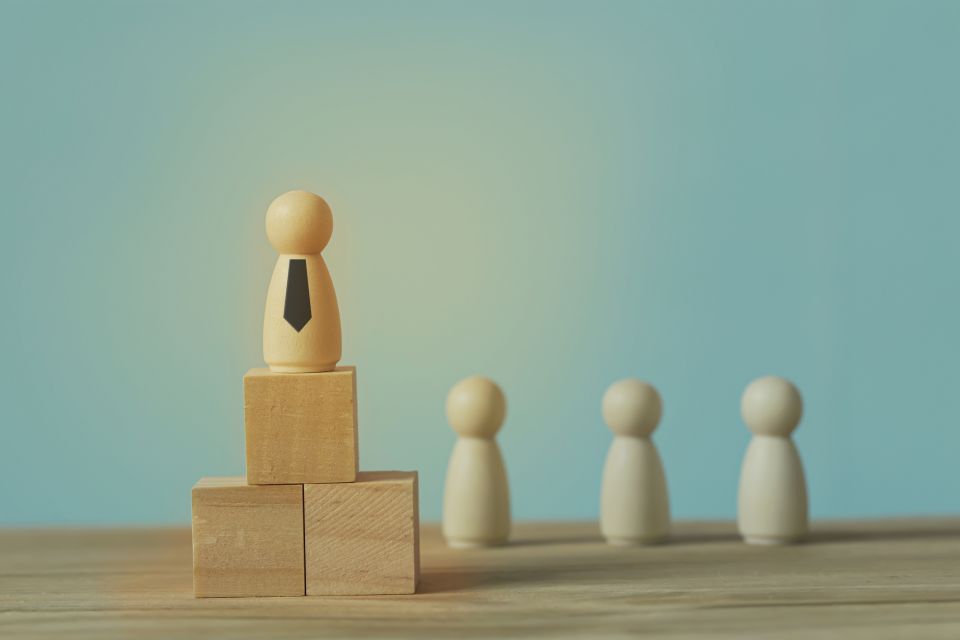 It’s risky business to have an employer-dominated skills system

The Department for Education must put more faith in local leaders rather than employers if it wants the skills white paper to work, writes Andy Norman for FEWeek.