Are former Red Wall areas, with the North, Midlands, and London all highly vulnerable

A new index measuring the cost of living crisis

The cost of living crisis poses a significant and immediate threat to the defining mission of this government, threatening to worsen living standards in the poorest places and further entrench unacceptably high place-based inequalities. In this edition of the levelling up outlook, CPP presents the results of a new index highlighting spatial patterns of vulnerability to this crisis to gain a greater understanding of which places will be worst hit without further government support.

To our knowledge it is the first index of this sort – and while closely related to existing measures of deprivation – it takes a broader view by incorporating a range of economic factors to determine:

1) a place’s relative risk of more people being pulled into poverty; and

2) the relative risk of those who were already hard up being pushed into destitution.

It finds that the North of England will be particularly hard hit by rising living costs with many local areas such as Kingston upon Hull and Blackpool doing badly on all of our indictors.

The prevalence of low pay and working age economic inactivity in coastal and rural communities in the South and the East of England also puts areas such as Hastings, Thanet and Dover at high risk. Meanwhile, very high rates of child poverty and food insecurity account for much of the vulnerability in several London boroughs.

The Council Tax Rebate announced in February disproportionately benefits wealthier households in places like Rushmore, with low vulnerability, at the expense of highly vulnerable places like Redbridge. Covering the cost of April’s energy price cap rise (£693) for those in receipt of Universal Credit would cost £2.4bn – £600m less than the current Council Tax Rebate – and would result in more spending on the most vulnerable people and places.

Greater immediate spending on Universal Credit is necessary but not sufficient to support vulnerable people and places. Our index points to broader vulnerabilities including a high prevalence of low wages or
people have left the workforce early. Further interventions must be appropriately targeted to alleviate the threat of rising poverty, while aligning with the principles to reduce spatial inequalities as set out in the Levelling Up White Paper.

The Cost of Living Vulnerability Index 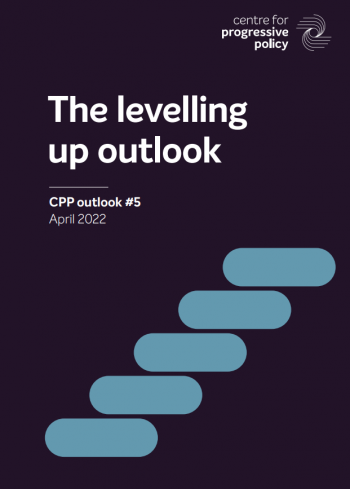 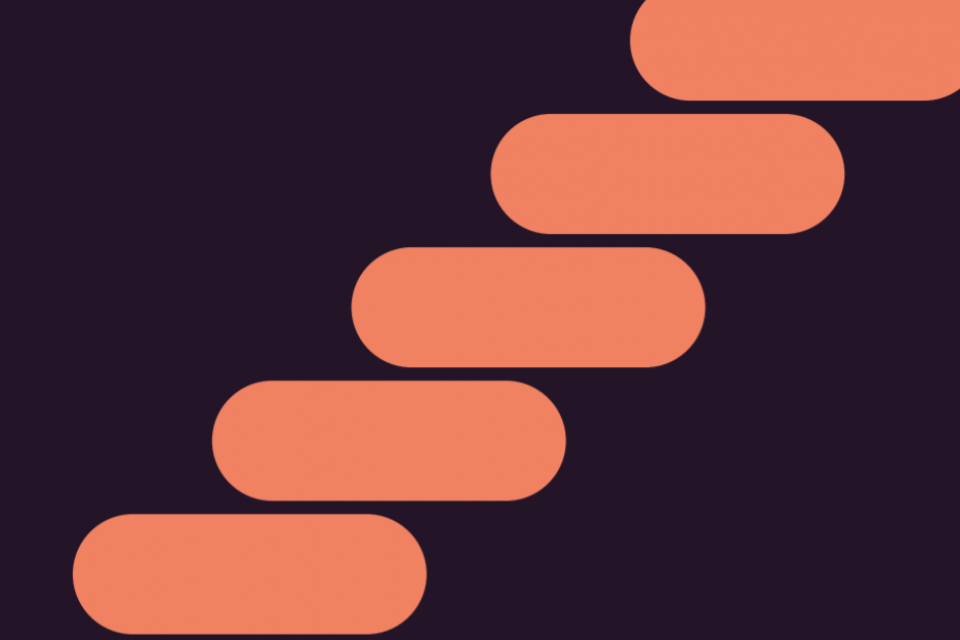 The levelling up outlook #4

CPP’s latest levelling up outlook explores how social care is failing ‘left behind’ communities and how the recent social care reforms will do nothing to address this. 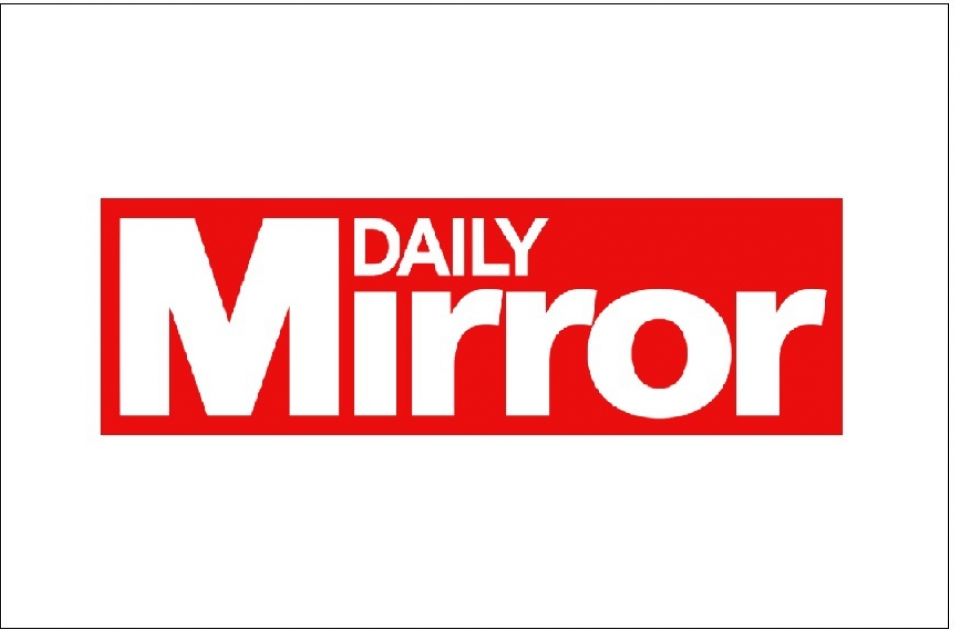 CPP's findings that shows that coastal towns including Hastings, Thanet, and Dover, are likely to be pushed into poverty as rising costs hit those on low pay and those out of work 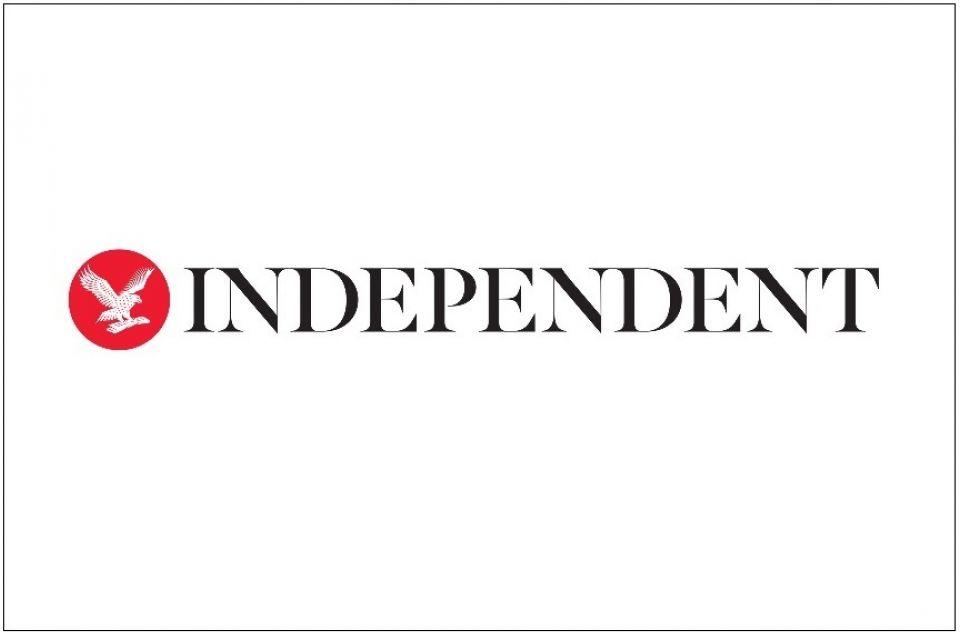 The Independent covers CPP's levelling up outlook, and the cost of living vulnerability index.