After weeks of party infighting, the prospect of crunch time Brexit negotiations ahead and haunted by the nightmare of last year’s conference shambles, the pressure on the prime minister to deliver a strong speech last week was immense. With a bit of self-deprecation and help from Dancing Queen, by most accounts she pulled through. The prime minister who once was thought might last fewer days in office than Sir Douglas-Home showed again her staying power.

But those hoping for a glimmer of a domestic agenda or more clarity on the future relationship with the EU were to be disappointed. In Liverpool the week before, the Labour leader Jeremy Corbyn –having also proved resilient in the run up to the party conferences – presided over a confused debate on Brexit. What was the Labour party’s line, and how did this differ between members of the front bench (notably John McDonnell and Keir Starmer) or the position agreed at the TUC conference only a few weeks previously?

Lack of direction on Brexit by both leaders created space for a return to values and well-worn rhetoric, including the much-loved (and sure-fire vote winner), the National Health Service. Theresa May celebrated her Conservative government’s robust response to the NHS funding crisis, with the promise of an extra £20.5bn per year. Jeremy Corbyn stressed that the additional money may not be enough for frontline services.

Central to our debates were three key questions:

How can we create a high quality, truly sustainable health and care system?

If we are investing more money, how should this best be spent, and will it be enough?

How can we think differently when it comes to population health management, technology and the workforce?

Key takeaways from sessions at both the Labour and Conservative conferences were:

We heard that Greater Manchester is already committed to tackling the root causes of health inequalities by moving from a medical to a social model of health, which takes into account – and seeks to build into institutional policy, practice and financial flows – the environmental, working and cultural circumstances of a person, alongside (or as part of) their health condition. But whether and how central government allows the city-region to go further and enables other places to do similarly within a national health service setting remains a question of debate. Finally, the issue of integration must apply between different health providers, enabling closer working practices and facilitating exchange of information through better communication and improved technology (e.g. Bromley-by-Bow Centre or Sandwell Integrated Primary Care Mental Health and Wellbeing Service).

Speakers and participants acknowledged that a key issue is how to raise awareness about the social and economic determinants of health, which are deeply rooted in our communities. This is a tricky task on the local level where health is still mainly perceived as a responsibility of the national government and the fixing of potholes, for example, a more appropriate priority for local authorities.

Ultimately there is a steep hill to climb for local and national politicians, through the media, in communicating the risk that NHS, the crown jewel of the UK welfare state, may not survive another 70 years if the circle between a long-term strategy and sustainable funding cannot be squared. Deliberative research by CPP shows that the public do not currently grasp the scale of the problem and are expecting additional money to raise the quality of services, not just fill an abstract financial gap. The nation’s health depends on more ambitious, more fundamental change. 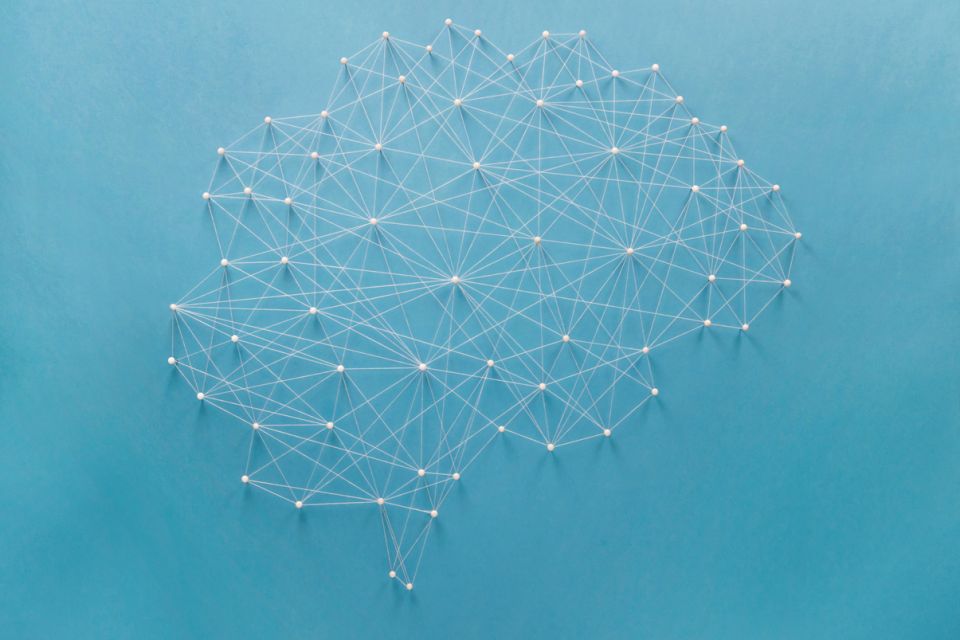 NHS: It is system not a service and needs a strategy not a plan

Systems need a different kind of leadership, one that that facilitates collective leadership 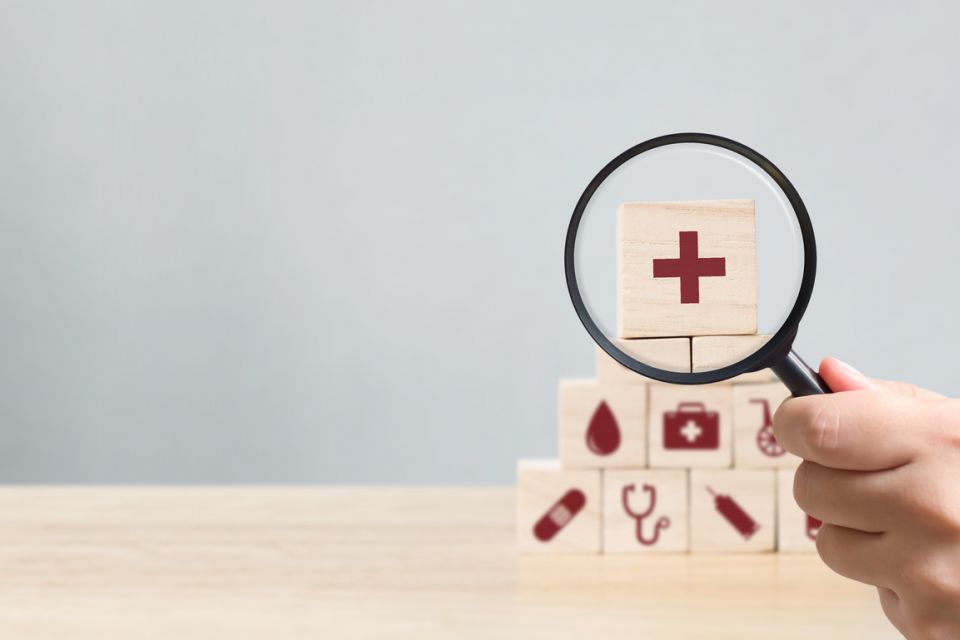