Political buzz words come and go; modernisation, joined-up government, stakeholder society, the Big Society… But the idea of inclusive growth – where the structure and distributional impact of the economy is as important as the increase in output – comes from a deeper yearning for change. Prosperity has failed to trickle as it was promised, and policy-makers fear the political consequences of that failure – the populists, the demagogues, the emotional lurches to right or left extremes.

Policymakers understand that it is no longer acceptable for poverty and economic insecurity – trends that on many measures are getting worse, not better – to sit alongside great wealth concentrated within the hands of the top 1%. As Charlotte Alldritt, Director of CPP, argued a few weeks ago, the economic policy solutions offered vary hugely between the two main political parties in Westminster. But the underlying analysis and need for more inclusive economic growth is almost identical.

So what can we do to shape a new kind of inclusive growth? What does this mean for national government, sub-regions and the cities and towns of the UK? Recently we published a think piece on the inclusive growth debate, highlighting some of the practical ways places are trying to respond to the inclusive growth challenge. A grass roots approach to inclusive growth is beginning to emerge, and we at CPP have been tracking it – as informed observers and, in some places, as active participants of change.

In the run up to and following our Inclusive Growth Conference on the 30th October, we will publish our six step programme places need to make their own in order to embed inclusive growth. This gives us an opportunity to expand on the case studies in the think piece and reflect further on what we have learned so far from working with regions across the country. We invite you to comment on your own experiences and those of other places in the UK and across the world.

The objective here is to align mission and purpose within places, informing and motivating sectors to drive structural change. It needs big employers, anchor institutions, universities and colleges, and of course, local citizens. The purpose is to find a method that identifies a collective vision, and a means to share responsibility for achieving it. This shared vision must be locally defined and a locally relevant version of inclusive growth that inspires leadership, participation and collaboration across the whole of the place and its communities.

The shared vision must be locally defined and locally relevant

Ways of achieving a shared vision

Large-scale, cross-sectoral exercises were pioneered by American cities, notably in Seattle in 1999 or Imagine Chicago, Imagine Chattanooga or Pittsburgh’s Strategy 21 before that[1]. Places such as Seattle have continued in their commitment to community inclusion which has recently led to interventions to raise the local minimum wage, expand education access and increase affordable housing – it has not been a linear journey however with progress changing pace over time[2]. Other notable examples include Leipzig’s SEKo 2020 (this is not just a North American idea) and San Antonio 2020[3].

UK cities have been slower to undertake ambitious, citizen-led visioning exercises of this kind. But those that have come close include Belfast, Bristol, Oldham and Barking & Dagenham. Bristol’s One City plan, inspired by New York’s ONENYC plan, was the result of City Gatherings, including members of the public, business, third-sector organisations and public sector agencies to shape a vision of the city with inclusive, sustainable growth at its heart. The city is now working with cross-sector partners to develop practical action plans to solve persistent inter-dependent challenges that are a priority for the city. This approach, underpinned by collaborative, cross-sector leadership – driven by Mayor Marvin Rees and supported by the Council and wider ‘City Office’ – is an excellent example of high ambition backed up with concrete, collective action to achieve inclusive growth.

Bradford offers another example where communities are being given agency to build a vision and shape their place – forged by a binding sense of togetherness. The city has championed its cultural diversity through events such as their Hope Note Hate festival in June 2018, which brought together dancers from the Punjabi Roots group, the Latvian community and the Bradford Irish Players. The City has also sought to celebrate its diversity through its status as UNESCO’s first City of Film and now as part of the Creative Cities Network, working under the mission of cultural diversity.

Of course, communities themselves cannot be expected to provide a solution to everything, but this collective approach is an antidote to the sense that, if something is worth doing, the council should do it. Efforts such as the Wigan Deal change the conversation between city and citizens by reducing the distance between ‘us and them’ and instead saying, ‘let’s make this place better together’. Similarly, the Black South West Network in Bristol is focusing on new enterprises as a way of both tackling disadvantages, so that people feel empowered to do things, building the networks they need to create prosperity and at the same time feeding into a more inclusive business plan for the city.[4]

Implementing a shared vision then needs supporting institutions or frameworks that work across the administrative boundaries within a local place. Broad institutional legislation, like the Community Empowerment Act in Scotland or the Wellbeing of Future Generations Act in Wales, can provide a basis for the development of a shared mission as outlined here, but governance and accountability structures need to foster informal and formal collaboration.

In recent years the map of local and sub-regional government has shifted, through the introduction and evolution of Local Enterprise Partnerships, voluntary local government restructuring or the creation of new Mayoral Combined Authorities, for example. New institutional arrangements can create significant upheaval and, without additional capacity to weather the transition, can make it difficult to create the conditions for effective, legitimate leadership and governance in the short term. However, and despite this, we have seen some new arrangements move quickly – such as the North of Tyne Combined Authority (NTCA). NTCA has itself evolved out of the old North East Combined Authority, collaborating between the constituent three north of Tyne local authorities and working strategically with the wider North East LEP on transport and other economic issues as appropriate.

Finally, to ensure any vision translates into tangible action and outcomes, agreed definitions and metrics are needed to track progress and hold individuals and organisations to account. What, precisely, are we trying to achieve, and how will we know when we have been successful? In Scotland, in North Ayrshire, they have taken a data driven approach using economic and social indicators to pioneer their Inclusive Growth Diagnostic tool, first developed at Harvard University and taken up into the Scottish National Performance Framework. The diagnostic tool has allowed local leaders to identify where blockages lie in achieving inclusive growth and how they might better concentrate resources to tackle them. Money has shifted, for example, to greater investment in health visitors and digital skills as a result.

Engagement needs to go beyond consulting on a vision for inclusive growth. There is a long history of consultation in UK local government, especially in planning with the urban studies movement of the 1970s and Planning Aid in the 1980s. There have also been attempts to open big conversations about aspects of public services or the future of places, including, for example, the consultation leading to Local Strategic Partnerships of the 2000s.

The drawback is that decades of ‘statutory consultation’ involving processes to rubber-stamp decisions already taken have often bred mistrust between government and the public. In some places there also remains a sense that local elections are enough to provide leaders with a legitimate and broad-based sense of purpose, as opposed to engaging more deeply with local people.

Shaping and implementing a vision also requires visionary leadership to help bring different – sometimes disparate – parts of the community or communities together, and to carry through the hard work of driving change. We know from central government that policy announcement is not the same as policy delivery; it needs the backing of frontline professionals and the public to make it happen.

What we can’t reasonably expect is definitive consensus. It is the process that binds people: there will remain differences between personalities and interest groups, but the broad mission must be clear and motivating.

A key strength of inclusive growth is that it applies systems thinking to places. This integrates the full spectrum of economic and social policy, touching national frameworks, institutions and accountability mechanisms down to the most local. This has to be based on extensive deliberation with business, large and small, civil society and community groups, place-based institutions, so that everyone has an opportunity to feel they have a voice, can shape their future, that of the local community and that they have a stake in the wider city or region.

It is not enough for individual organisations to extol the importance of place. They have to work with one other to ensure decision making within that place reinforces a shared vision of inclusive growth. A shared mission provides the foundations for dynamic change to take place. 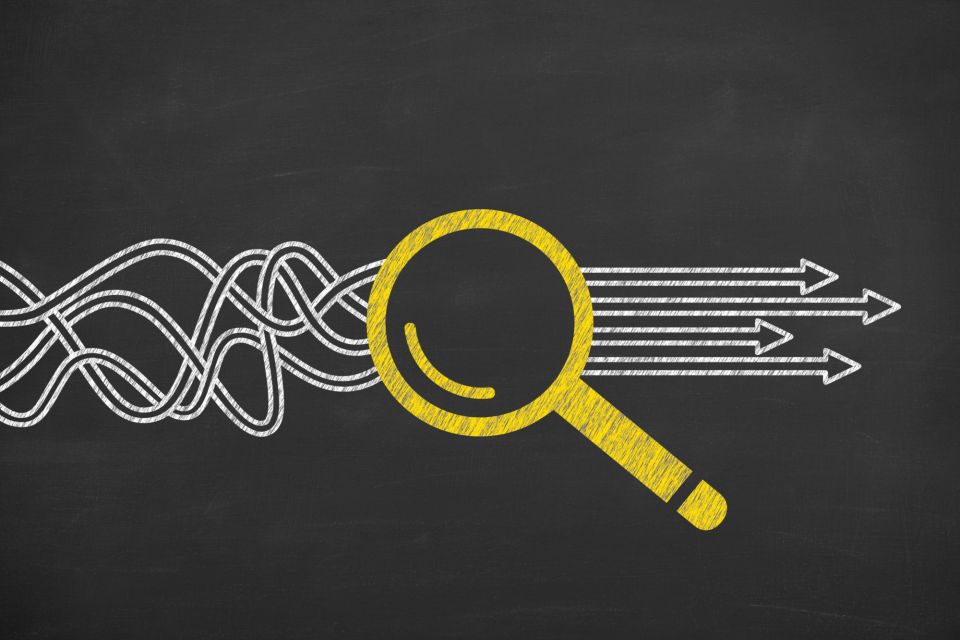 How to do local inclusive growth - Step 2: identify local barriers, levers and metrics

We need to and encourage stakeholders to work out what matters for inclusive growth in each area and to consider what is required to measure the outcomes. 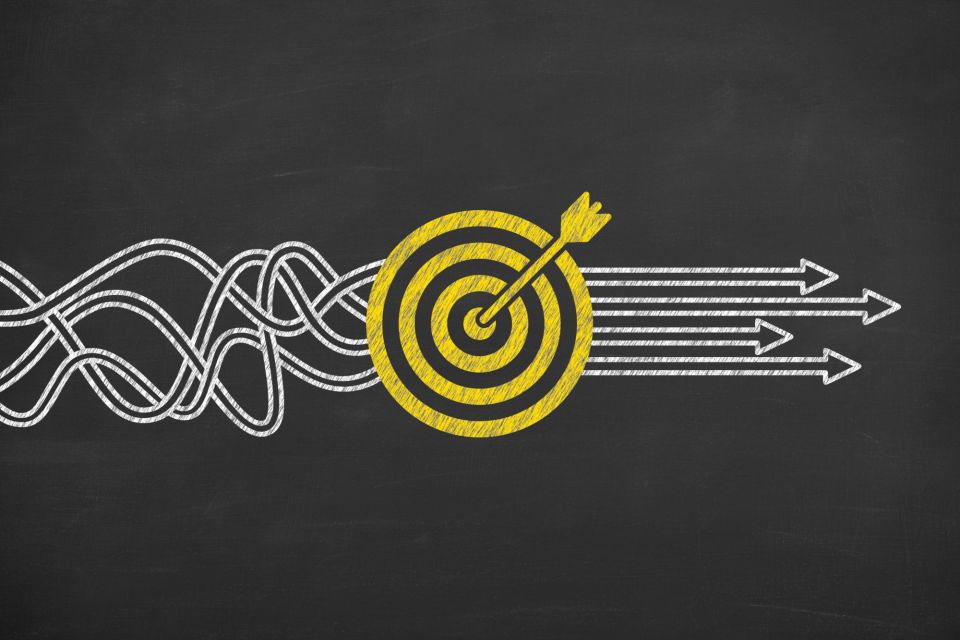 How to do local inclusive growth - Step 3: leverage, target and align resources

Practical examples to maximise investment in the pursuit of inclusive local growth. 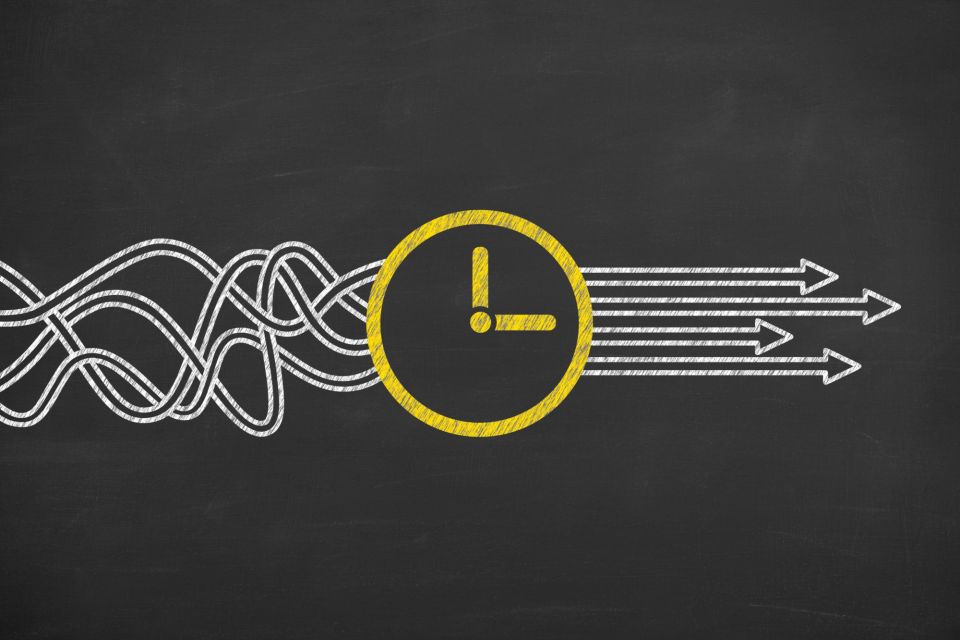 How to do local inclusive growth - Step 4: make institutions effective across organisational boundaries

The objective here is to build local governance arrangements that reinforce inclusive growth within and across institutional boundaries.